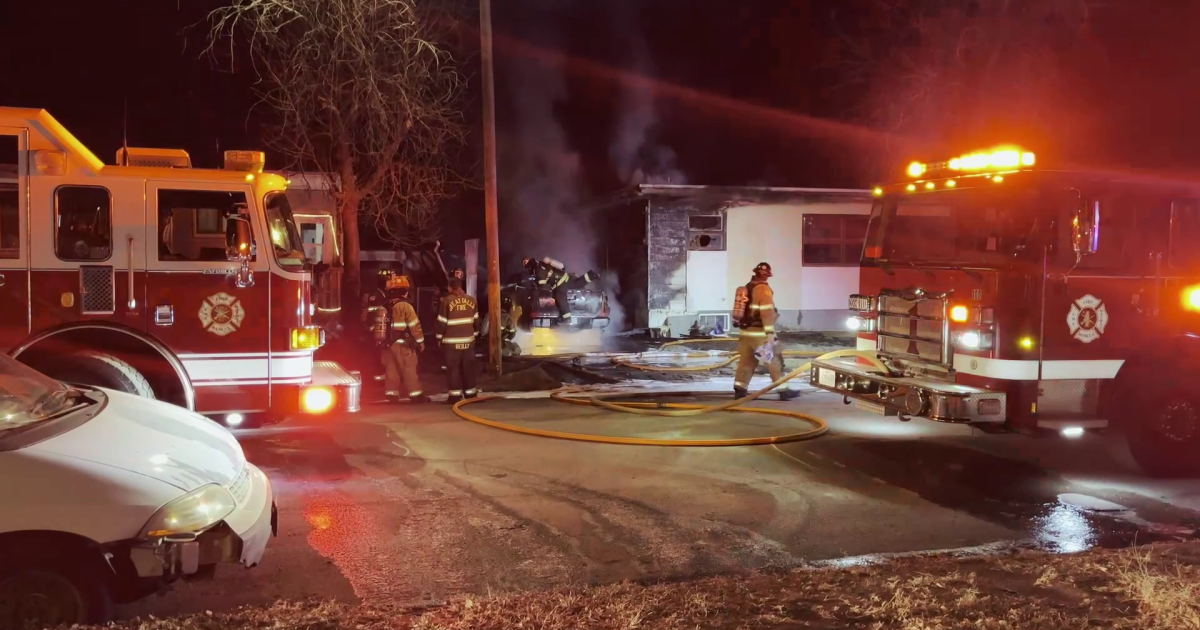 GREAT FALLS – One person died and another was seriously injured in a house fire in Great Falls early Monday, January 24, 2022.

Great Falls Fire Rescue was dispatched at 2:19 a.m. to a house near the intersection of 7th Avenue South and 7th Street.

The Great Falls Police Department said in a news release Monday afternoon that it took less than two minutes from the time of the call to the arrival of the first officer on the scene, and 3 minutes 33 seconds for the first fire company to arrive.

The names of the two people have not yet been released.

We have also received reports that a nearby house was also damaged by the fire, but we have not yet been able to confirm details with GFFR or GFPD.

An investigation is underway by Great Falls Fire Rescue and the Great Falls Police Department to determine the cause of the fire.

We’ll let you know when we have more information.

Great Falls Fire Rescue was dispatched at 2:19 a.m. to the corner of 7th Avenue South and 7th Street.

A house was burning, along with a truck parked in the driveway beside the house.

Firefighters told our reporter at the scene that they were able to “significantly reduce the flames quickly”.

At this time, we do not know if anyone was injured or the extent of the damage.

The cause of the fire has not yet been determined.

We’ll let you know when we have more information.