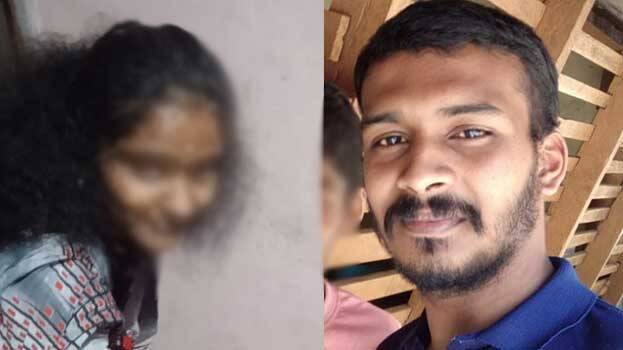 16-year-old and youth who suffered burns succumb to injuries, girl was invited home after misleading her – KERALA – CRIME

PALAKKAD: A 16-year-old girl and a 26-year-old boy, burned in a fire, succumbed to their injuries. The two 50% burns were undergoing treatment at a private hospital in Ernakulam. The incident happened at Kollengode in Palakkad at 7am on Sunday morning. The youngster invited her to his house after misleading her as his birthday.

Dhanya and Subramanyan of Kollengode Kizhakkegramam Agraharam suffered 50% burns in the fire. Locals said the youngster and the girl had been in love for a long time. Their families have opposed their relationship and tried to talk them out of it recently. Locals said that because of this, the youngster may have attempted suicide after setting the girl on fire. Both were first admitted to Thrissur Medical College Hospital and then to a private hospital in Ernakulam.

The youngster’s mother said the two were in love and their marriage was to be celebrated after the girl turned 18. Only Subramanyan’s mother and brother were at home at the time of the incident. Her father who runs a catering unit was out. She called the locals after seeing smoke in her room. Informed, the firefighters arrived on the scene and extinguished the flames. Both were taken to hospital in the fire department ambulance.

Altadena: Formerly incarcerated firefighters among a group of new SoCal graduates from the forestry and fire recruitment program