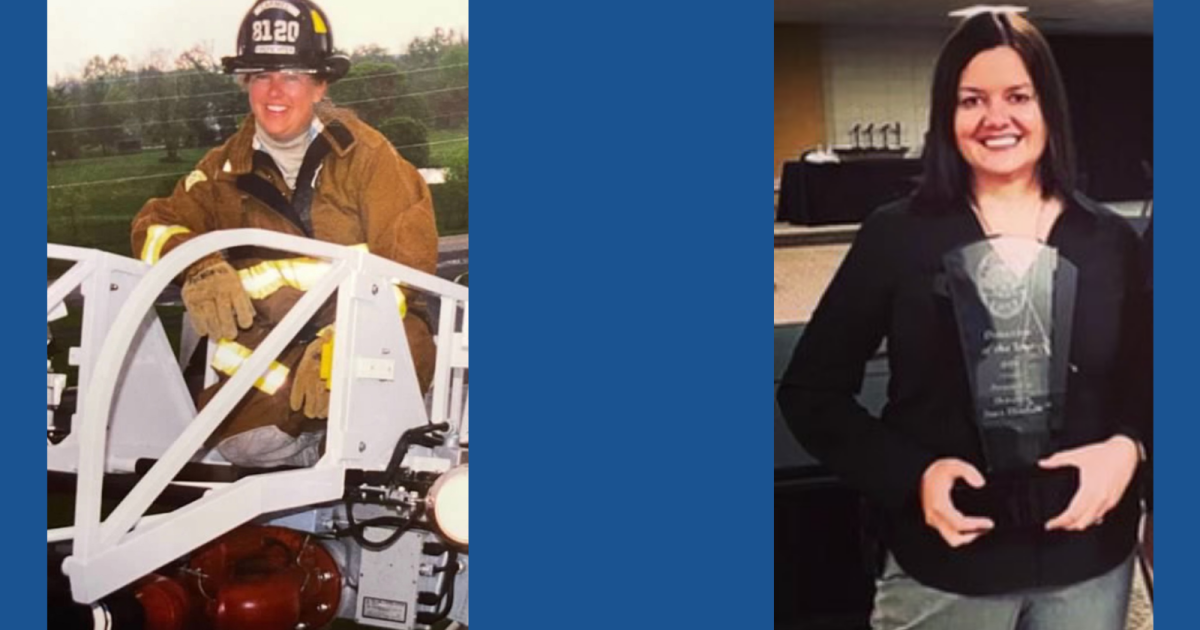 Ind – WRTV’s “What it Takes” series takes you behind the scenes of what it takes to be a police officer, first responder or EMT.

With both police and fire being male-dominated careers, WRTV’s Kelsey Anderson wanted to see what it takes to break the brass ceiling.

There are currently six women in the Lawrence Fire Department. Stacy Hinshaw has been there for 15 years.

“There are no exceptions. We don’t have anything we can do that’s easier or lighter because we’re a woman,” Hinshaw said.

Being held to the same standards can be harder for a woman than a man, but Hinshaw says it makes her stronger.

“There are times when we have to prove ourselves a little bit more, but because of that, I think it definitely made me stronger,” Hinshaw said.

She hopes that over the next decade, the police department will grow from 10% to nearly 50% women.

“I have so many young women telling me I’d love to be a police officer, I’d love to do it, I just don’t know if I could, and I think 50% of that is just believing in yourself,” Hinshaw said.

In Carmel, Renee Butts is one of three women in the town’s fire department.

“Everyone who comes here has to prove themselves, whether you’re male or female,” Butts said.

She followed in her father’s footsteps starting as a volunteer firefighter before becoming a full-time firefighter. She and her husband inspired their son to do the same.

“If you can do it physically and you have the right mental attitude and you’re here to help people, then you’re perfect for this job,” Butts said.

Like the police department, the physical demands do not differ between men and women.

Butts rose through the ranks in the department. She started out as a firefighter, then an engineer, then a paramedic and now she’s a public education officer. In this role, she teaches children how to react in an emergency and acts as a role model.