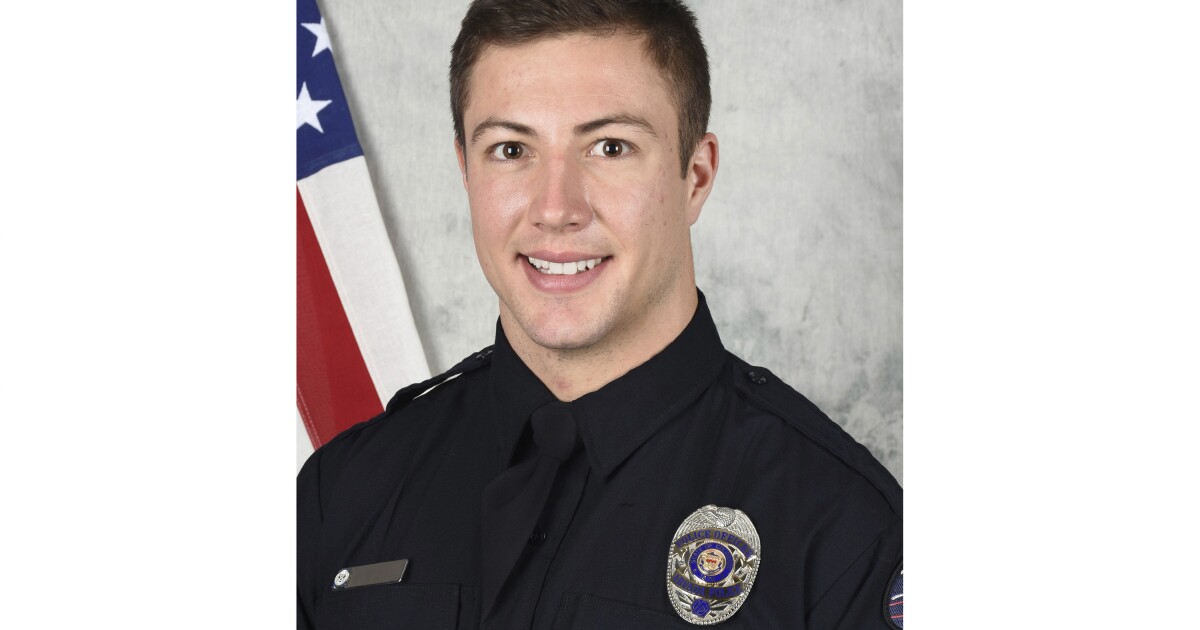 A man accused of killing a suburban Denver police officer who was responding to a family disorder says he did not know law enforcement was on the scene when he began shooting, according to an affidavit from arrest released on Monday.

Sonny Almanza, 31, told investigators he thought he was shooting a relative of the mother of his two children during a 9/11 fight, but instead punched the Arvada policeman, 27-year-old Dillon Vakoff, KUSA-TV reported.

According to the affidavit, Almanza was involved in domestic troubles involving his minor children and their mother, with whom he had broken up two weeks earlier.

Authorities say Vakoff and his fellow officers were dispatched to check on the welfare of the children when they encountered the unrest. Almanza is accused of opening fire, wounding a woman, at which point officers returned fire. Almanza then shot and killed Vakoff, according to the affidavit.

Vakoff is the second officer killed in the line of duty in as many years at Arvada. In 2021, Officer Gordon Beesley, 40, was shot and killed in an ambush by a gunman wielding an AR-style rifle.