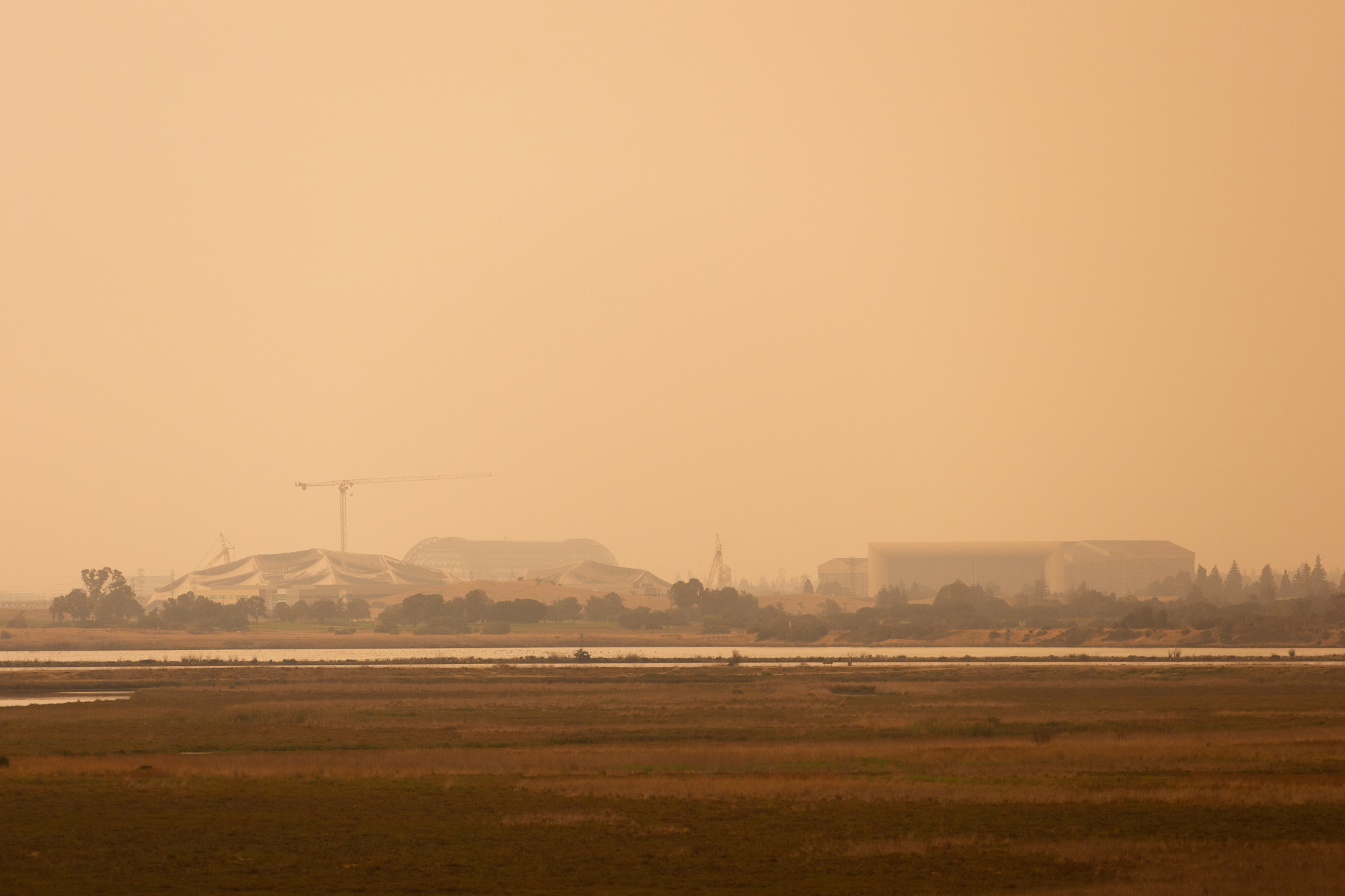 California wildfire season has officially begun for 2022, and with it, preparations to monitor and predict these destructive events.

Climate change has drastically altered California’s terrain, causing higher temperatures and longer dry spells that lengthen the fire season and increase the risk of wildfires. Public health is an ongoing concern as the impacts of these fires in the Bay Area are infiltrating air quality with wildfire smoke and particulate matter.

An effort to combat this was presented by the Bay Area Air Quality Management District (BAAQMD) during an overview of the wildfire season at the board meeting on Wednesday. The presentation was provided by Manager Tracy Lee and Senior Air Quality Specialist Michael Flagg.

Low rainfall in the Bay Area is a key factor in increasing wildfire rates.

He continued to warn that the wildfire season was reaching its potential for peak severity through September.

“We know the air quality can be poor during wildfires,” he said. “As a result, we have an excellent team of forecasters who use all the relevant information at their disposal to produce smoke forecasts that help us anticipate when air quality will be poor.”

As the wildfire season approaches, BAAQMD has several initiatives that will take place as part of its wildfire air quality response program.

An important part of the program is bringing wildfire information and resources to Bay Area communities. Social media will be a central tool for residents to keep up to date on wildfire preparedness.

According to Lee, BAAQMD has done extensive media outreach to educate the public about the impacts of wildfire smoke and how to protect their health. A series of forest fire preparation and safety videos is available in the Fire Safety section of the BAAQMD website.

New partnerships with fire departments and public health agencies will also be explored for media events.

The Open Burn program reduces the risk of forest fires through prescribed burning; when the weather is favorable, this form of natural resource management uses planned and controlled burns to minimize fuel potential. Forty-seven prescribed fires have been exempted from fees between 2021 and 2022 under this program.

BAAQMD is also focusing on air filtration initiatives to improve wildfire smoke preparedness during the 2022 season.

In partnership with the American Red Cross and Bay Area emergency services offices, Lee said BAAQMD has helped purchase air filtration units that will be deployed to be used in public shelters in seven Bay Area counties.

Other air filtration initiatives are supported by Assembly Bill 836, which used $3 million to create a network of publicly accessible facilities with air filtration systems at high efficiency for vulnerable communities.

Counties applied for the grant fund in January, and project funding amounts were distributed based on the number of unearned communities in each county. This was determined by assessing the smoke load and the number of people.

So far, the program has applied for more than 300 portable air purifiers, and $1.7 million still remains in the fund.

The presentation ended with BAAQMD President John Bauters thanking Lee and Flagg for their presentation.

“It’s become a growing challenge every year,” Bauters said. “It’s become less of a question of how much and when.”