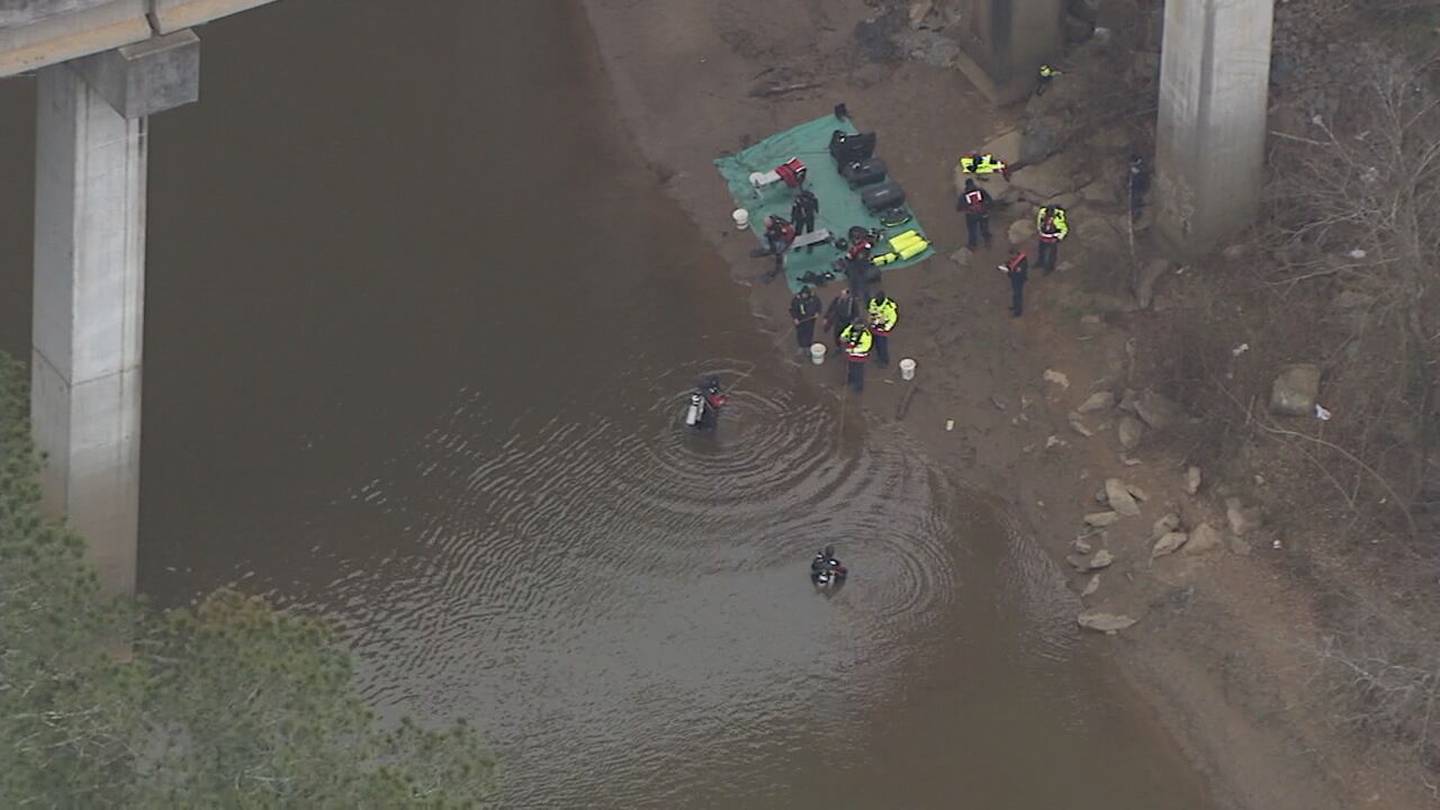 WOODSTOCK, Ga. — Rescue crews recovered the body of a 26-year-old woman who entered the Little River at Olde Rope Mill Park in Woodstock on Tuesday evening.

Police say around 11:30 p.m. Monday, a Woodstock Police Department officer noticed a vehicle in Olde Rope Mill Park. He checked the car, which was locked, and found no one in the park.

Some time later, the owner of the vehicle contacted her mother to request that dry clothes be brought to the park. When Baughn’s mother arrived at the park, she called 911.

“When her mother arrived on the scene and was unable to get the lady out of the water, she called 911 and the fire department responded and began asking the lady to come out with flotation devices and ropes,” said Stacy Brown of the Woodstock Fire Department.

She continued down the river towards Lake Allatoona. At the I-575 overpass, firefighters entered the water to try to rescue her, but they lost sight of her.

“Over 65 first responders participated in this operation,” Woodstock Fire Chief Dave Soumas said. “The agencies on site worked transparently to execute the search and rescue. Unfortunately, the results did not meet our expectations. Our hearts go out to the family of the victim.