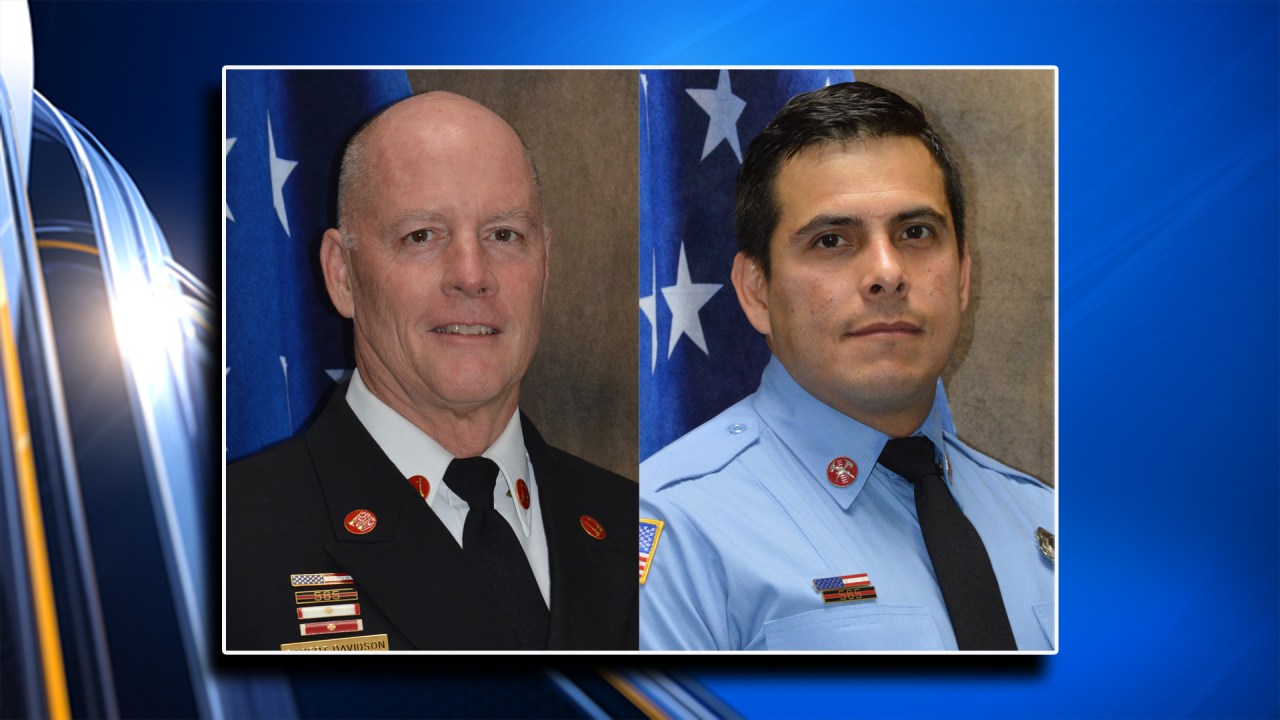 BURTON, SC (WSAV) – On Tuesday evening, the Burton Fire District (BFD) celebrated its 49th anniversary. During the celebratory event, the department recognized two individuals named Firefighter and Fire Officer of the Year for 2021.

Captain Bobby Davidson has received the honor of being named the 2021 Burton Fire District Fire Officer of the Year.

According to the BFD, his colleagues describe him as dedicated to serving others both on and off duty.

Captain Davidson is a member of SC’s Fire Assistance Team, which assists mental health firefighters and their families throughout the region, and is also a volunteer firefighter for the City of Hampton.

In 2017 he was selected to receive the South Carolina Firefighters’ Association Citizenship Award, and in 2018 he was also selected as the Beaufort Exchange Club Firefighter of the Year.

Firefighter Mauricio Gallego has received the honor of being named Burton Fire District’s 2021 Firefighter of the Year.

According to the BFD, Gallego’s peers chose him for his great attitude and drive to learn new things in everything from firefighting courses to fire truck maintenance. His peers also say he is always ready to step in and help with any task.

BFD says firefighter Gallego came to the United States from Bogota, Colombia when he was just 10 years old.

After retiring as a Marine Corps Warrant Officer, during which he served two deployments to Afghanistan and four deployments to the Pacific, he joined the Burton Fire District.

Firefighter Gallego also received the prestigious Order of the Cross of Malta award when he graduated from the South Carolina Fire Academy in 2020, and was also part of a crew that gave a person in cardiac arrest.