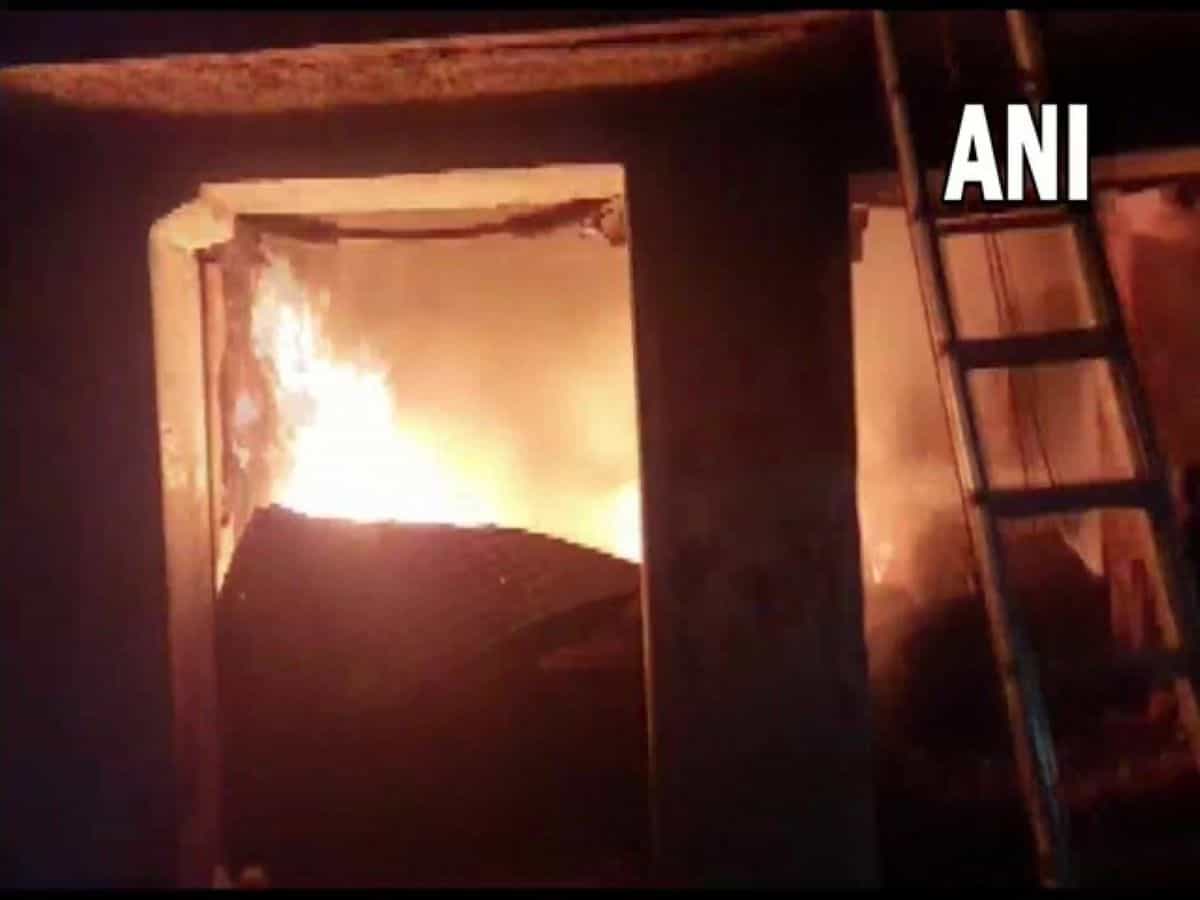 “In such cases, the combustible material ignites slowly and after a while a fire breaks out. If it is an office and by the time the fire breaks out it closes for the day, imagine the magnitude of the fire and the loss,” the manager explained.

The careless disposal of cigarette butts is also a major problem for forest officers fighting forest fires caused by the throwing of lit cigarette butts along highways. “People venture into the forest to walk, light a cigarette and after smoking carelessly throw it away. Wildfires spread quickly in the summer due to dry grass and plants and consume a lot of department resources. The forest department and fire department are working to control it,” V Papaiah said.

Other reported reasons for fire accidents are due to coal furnaces, spontaneous combustion, mechanical heat/sparks, arson and ovens.

Telangana saw 7149 fires in 2021 and out of these, 6495 were small fires resulting in property damage around Rs. 1991 billion. Department officials said they were conducting more awareness programs on fire safety and precautions in factories, educational institutions, train stations and bus stops, apartment buildings and settlements. .

“More awareness programs, workshops and seminars will be held during Fire Safety Week which will be held until April 20,” the official said.