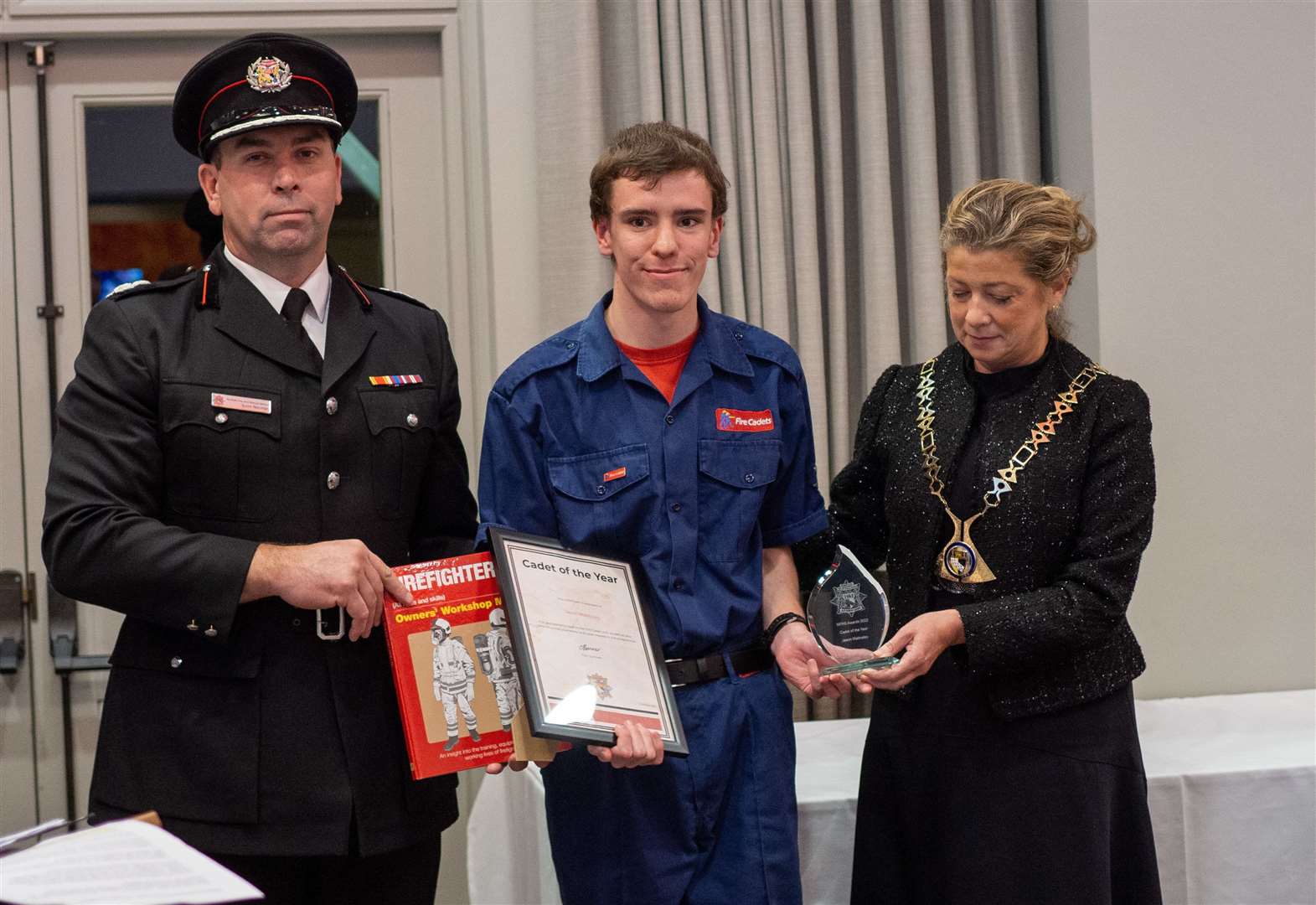 Congham Home Rescue Firefighters among those honored at awards

Two heroic firefighters who saved someone from a burning house in Congham were among those honored at the Norfolk Fire & Rescue Service staff awards.

The awards were held live for the first time in three years due to the Covid pandemic, and there were a number of recipients from West Norfolk.

Charlotte Pepper and Lisa Barrett received kudos from the fire chief for their quick thinking and heroic actions in saving someone from a fire in Congham on January 27.

Massingham Fire Station Superintendent Sam Molyneux and Firefighter James Hoddy also received the Fire Chief’s Commendation for their actions at the scene of a serious accident on May 22.

Jason Walmsley of the Hunstanton Cadet Unit was named Cadet of the Year for his continuous improvement and participation in most additional events to support the unit.

Heygates Mill of Downham has won the award for On-Call Employer of the Year in recognition of the support provided by employers of on-call firefighters to the release of staff.

Fundraiser of the year was Lynn Station Manager Dean Lacey, who was the driving force behind the Ashes to Art initiative. Fakenham Fire Station won a Team Excellence Award.

The awards for those with 20 years of service with good conduct went to Jamie Farr and Robert Hamilton (Lynn), Ben Human (West Walton), Glyn Law (Downham) and Daniel Manning (Methwold).

Cllr Margaret Dewsbury, Norfolk County Council Cabinet Member for Community and Environmental Services, said: ‘The past year has shown the full extent of the work of our fire services, their role in recovering Covid and the support of our NHS partners to the incredible response to the wildfires over the summer.

“The level of professionalism and dedication across the service meant there was tough competition in every category, so congratulations to the winners and thank you to all of the service members who go to such great lengths to ensure the safety of Norfolk.”