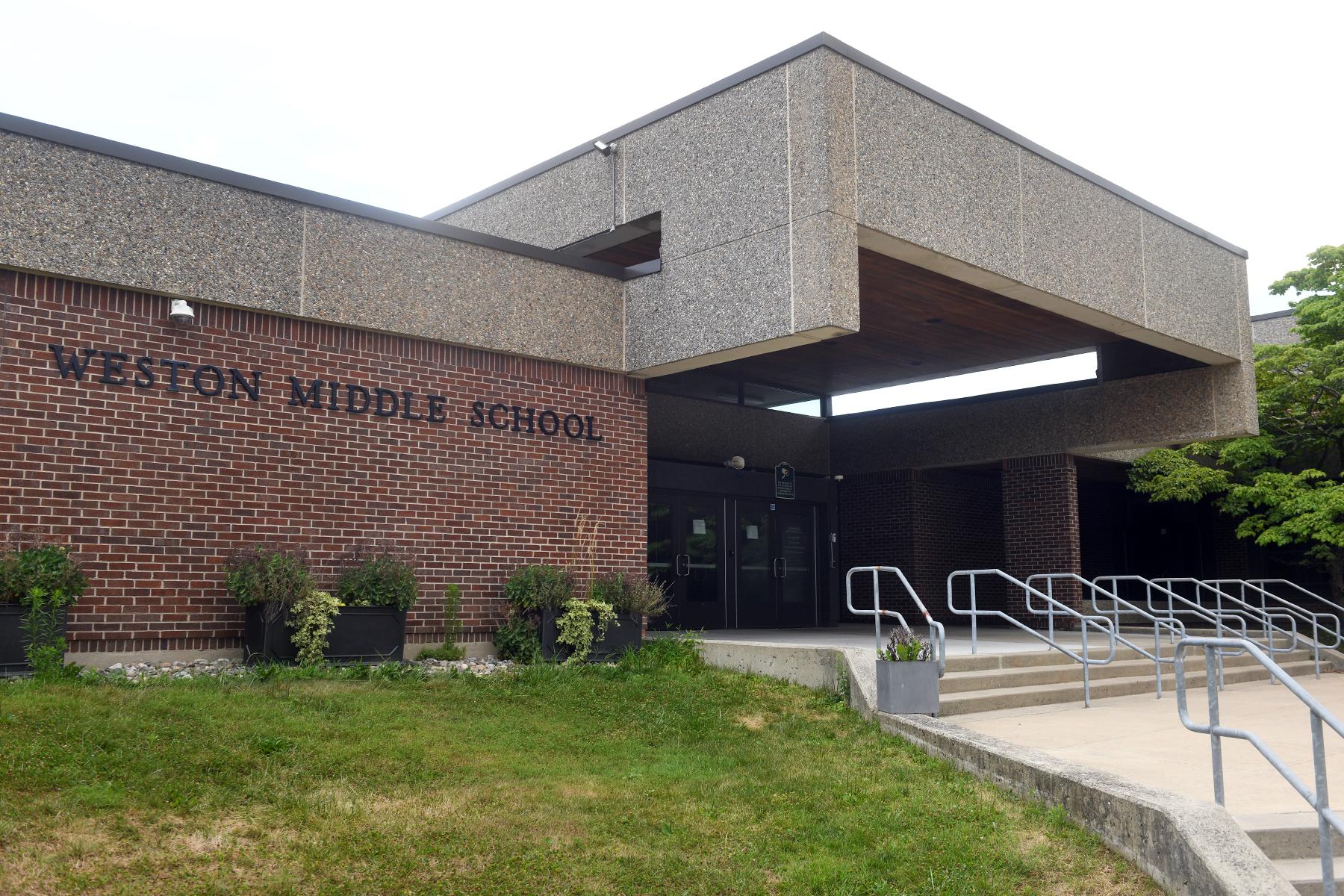 CT school districts vary on whether or not they have sprinklers

Although it may seem surprising to some people, it is not unusual in Connecticut for some schools to lack sprinkler systems in part due to the age of the structures.

What is its frequency?

It’s unclear because there’s no central database to track which schools don’t and which do, according to David Woods, fire and life safety specialist at the Office of the Fire Marshal. of State.

In 2004, section 29-315 was added to Connecticut’s general statutes, requiring schools to have a fire sprinkler system on every floor. Some Connecticut schools were able to circumvent the requirement because they are smaller than the square footage required by law or were built before it was passed.

“It’s not uncommon for existing educational buildings that were approved for construction before July 2004 to be unsprinklered,” Woods said.

However, Woods said, “Between CGS 29-315 requirements for new buildings and school systems choosing to add sprinkler systems to existing buildings to take advantage of code options, the number of schools equipped with sprinklers is increasing rapidly”.

Any new school built or any building that changes use to become a school must be sprinklered, Woods said.

All schools in Westport have sprinklers, although two have partial systems, which means some areas lack sprinklers, according to Jennifer Caputo, administrative assistant to the superintendent.

Caputo said the two unsprinklered areas are covered by other means of detection, as required by the National Fire Prevention Association’s code. They are also cleared annually by the Westport Fire Department and are subject to annual inspections by the Westport Building Department.

“At the moment there are no plans to install more sprinklers in (schools),” Caputo said. “They meet NFPA codes for occupancy.”

All of their buildings also meet applicable local and national building codes, she said.

Ridgefield Superintendent Susie Da Silva said four schools in that district had sprinklers throughout, four had no sprinklers and one had a partial system.

Da Silva said schools in Ridgefield that don’t have sprinkler systems are undersized. There are no current plans to install systems in these buildings, she said.

The two schools without a sprinkler system in Fairfield “will require a major renovation which will include the addition of a fire suppression system,” Papageorge said.

He also said the schedule will be determined by the school board and city’s facilities task force.

In Branford, two schools do not have sprinkler systems, although the other four do, according to Fire Marshal Robert Dobuzinsky.

Both of these Branford schools were built before sprinkler requirements, Dobuzinsky said, noting that no major renovations were done that would fall within the mandate.

“If a new school was built, it would need sprinklers,” he said. “They both have full fire alarm systems.”

Dobuzinsky said it would be up to him and the building official to determine the extent of the renovations needed for the sprinkler requirement to take effect.

All but two of the Middletown Public Schools have full sprinkler systems, said Jessie B. Lavorgna, director of communications.

A school has a partial system in the boiler room and storage closets off the domestic water pipes, Lavorgna said. Another school has only two taps located on the main staircase.

“Adding sprinklers to these buildings would be too expensive,” Lavorgna said.

Seven schools in Shelton have sprinklers, including one missing, according to Superintendent Ken Saranich.

Saranich said, regarding the sprinklerless Shelton School, “for some reason this must not have been included in the specifications for the building’s latest renovation plan.”

There is no specific plan at the moment to install such a system, he added, but it will be reviewed by the Facilities Department and the Board of Education’s Buildings and Grounds Sub-Committee. .

For the five Milford schools without systems – all of which were built before 2004 – it is expected that three of those schools will have these systems in the coming years when additions are built. One is about to start.

Officials in many cities have said they have no safety concerns regarding schools without sprinklers.

“We work closely with the city fire department,” said Papageorge, of Fairfield. “The building(s) are inspected regularly and monthly evacuation drills are carried out.”

Dobuzinsky said schools in Branford would be inspected again when school starts.

“At this time, I don’t have any fire code safety concerns at any of the schools in Branford,” Dobuzinsky said. “They are up to date with their inspections by my office.”

Saranich said there were other safety measures in place at Shelton’s only school without sprinklers.

“Last year we installed a brand new fire alarm panel in the building, and the building is protected by smoke and heat detectors,” Saranich said.

Richetelli said buildings in Milford without sprinkler systems are not a concern, adding that all school buildings comply with all applicable fire and building safety codes.

“We have the latest technology in fire detection,” Richetelli said, referring to smoke detectors and fire alarms. “We regularly test the systems and the office of the fire marshal does annual fire safety inspections. In addition, we conduct all required fire drills with on-site fire department personnel and hold regular debriefing sessions with them.