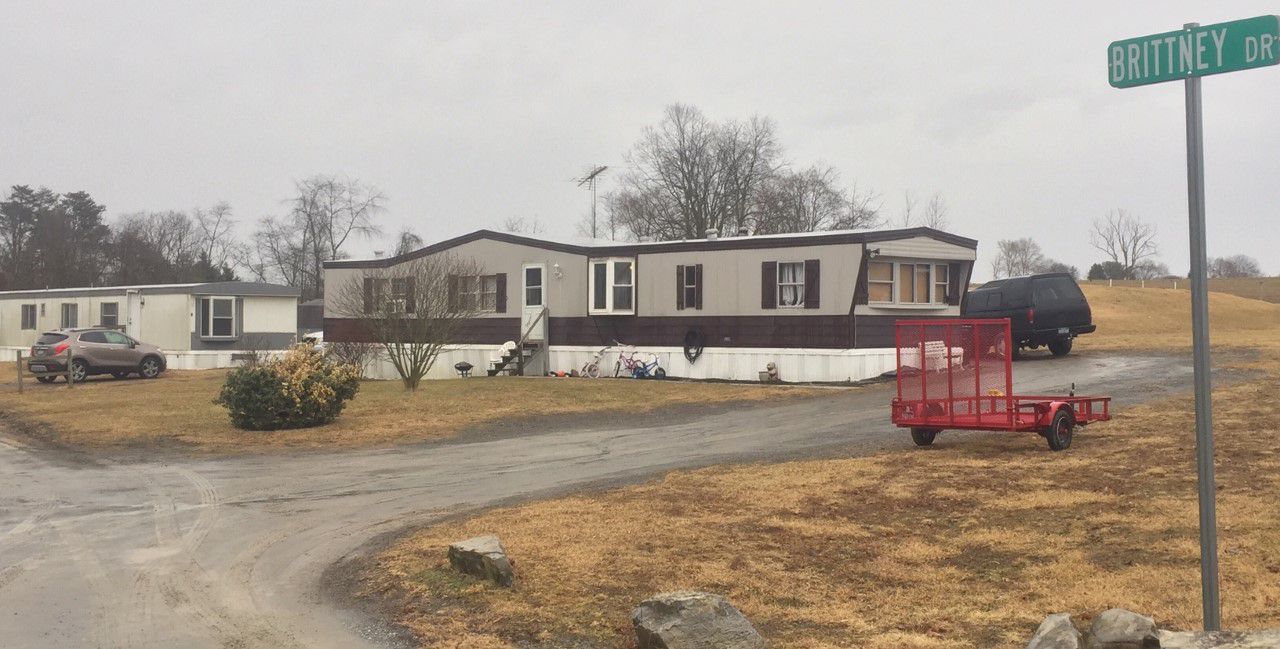 CARLISLE – The February 16 shooting death of a Carlisle-area man wanted by police on charges stemming from a January car chase at Camp Hill was ruled a justifiable remedy to the force by Cumberland County District Attorney Sean McCormack.

“It’s the decision of the district attorney’s office that there are no criminal offenses by the officers and that’s what people might call, unfortunately, and I don’t like the term, but a ‘good shoot,'” McCormack mentioned. “This is a situation where the officers felt – particularly the officer who was shot – that his life was in danger and he had no no choice.”

Roger Wayne Ellis, 54, was shot dead outside a friend’s mobile home on Brittney Drive around 3.30pm shortly after shooting an officer who was trying to take him into custody. This officer, a member of the North Middleton Township Police Department, was shot in the chest but was saved thanks to the bulletproof vest he was wearing.

The shooting scene took place in North Middleton which is why their officers were involved.

Ellis was shot minutes later in a second confrontation with the same officer after he attempted to escape through a bedroom window.

McCormack said he found the officer’s belief and actions to be reasonable.

Ellis, who died at the scene despite police attempts to provide first aid, did not fire any shots during the second confrontation and it was unclear on Tuesday whether police ordered him to drop the gun. ‘armed.

Police had tracked Ellis to the Brittney Court residence thanks to a tip provided to Camp Hill Police via their Crimewatch release during the January car chase. They had also developed information, McCormack said, that Ellis, who due to previous felony convictions was not allowed to own a gun, might be armed with one.

Once police established that Ellis was at the trailer owner’s premises, McCormack said the investigation showed that a Camp Hill officer began entering the residence and saw that there was had a gun and retreated. Officers positioned on the other side of the trailer heard the announcement of a gun and, acting on what they believed to be signs of a struggle inside, entered through a door on their side.

As he walked to a bedroom in the trailer, McCormack said, a gun was suddenly pointed through a crack in the door and shot the North Middleton officer, hitting him directly in the chest at a distance of about three feet. These officers also evacuated the trailer, taking position around the trailer Ellis was in and a second vacant trailer next to it.

Police at the time hoped to call a negotiator to the scene and get help in taking Ellis into custody without further violence, McCormack said, but Ellis fled through the bedroom window of the trailer. , which led to the second confrontation.

McCormack said he was impressed with police restraint throughout the incident.

“What I saw was every time the officers were confronted with a gun…they didn’t immediately shoot him,” McCormack said. Even the North Middleton officer who had already been shot immediately retreated to a different position when he first saw Ellis outside the trailer.

“It wasn’t until this man (Ellis) came to his (officer’s) side of the trailer and, as the officer stood out in the open really helpless at the time, but for his own firearm he felt it necessary to shoot Mr. Ellis,” McCormack said. “I think this officer felt threatened and I also think the situation warranted this officer taking action to defend himself at the time.”

McCormack noted that toxicology tests on Ellis showed methamphetamine, cocaine and marijuana in his system. “We don’t know what was going through his mind that afternoon. I can imagine drugs played a part in the decisions he made,” McCormack said.

Last month’s confrontation stemmed from an attempted arrest by police in Camp Hill that Ellis fled. Police discontinued the pursuit, but laid charges for fleeing and evading police.

Although this is only a misdemeanor charge in itself, due to a series of drunk driving offenses and charges related to driving while suspended, Ellis likely did facing a new prison sentence. Although the exact motive for the shooting is not known, several of his friends told PennLive last month that Ellis told them in conversations that he would not be returning to jail.

The investigation was aided, McCormack said Tuesday, by police-worn camera footage, which was not shown at Tuesday’s news conference, and surveillance camera footage of a resident at proximity, of which several screenshots were shown.

Ellis, an independent contractor, was married but separated at the time of his death, and he has several surviving siblings.

Tuesday’s press conference was attended by Tammy Carey, a woman who had a longstanding relationship with Ellis. Carey, carrying with her photos of Ellis in happier times, said “he wasn’t the Ellis we all knew that day”.

Firefighter taken to hospital after tanker truck overturned on call