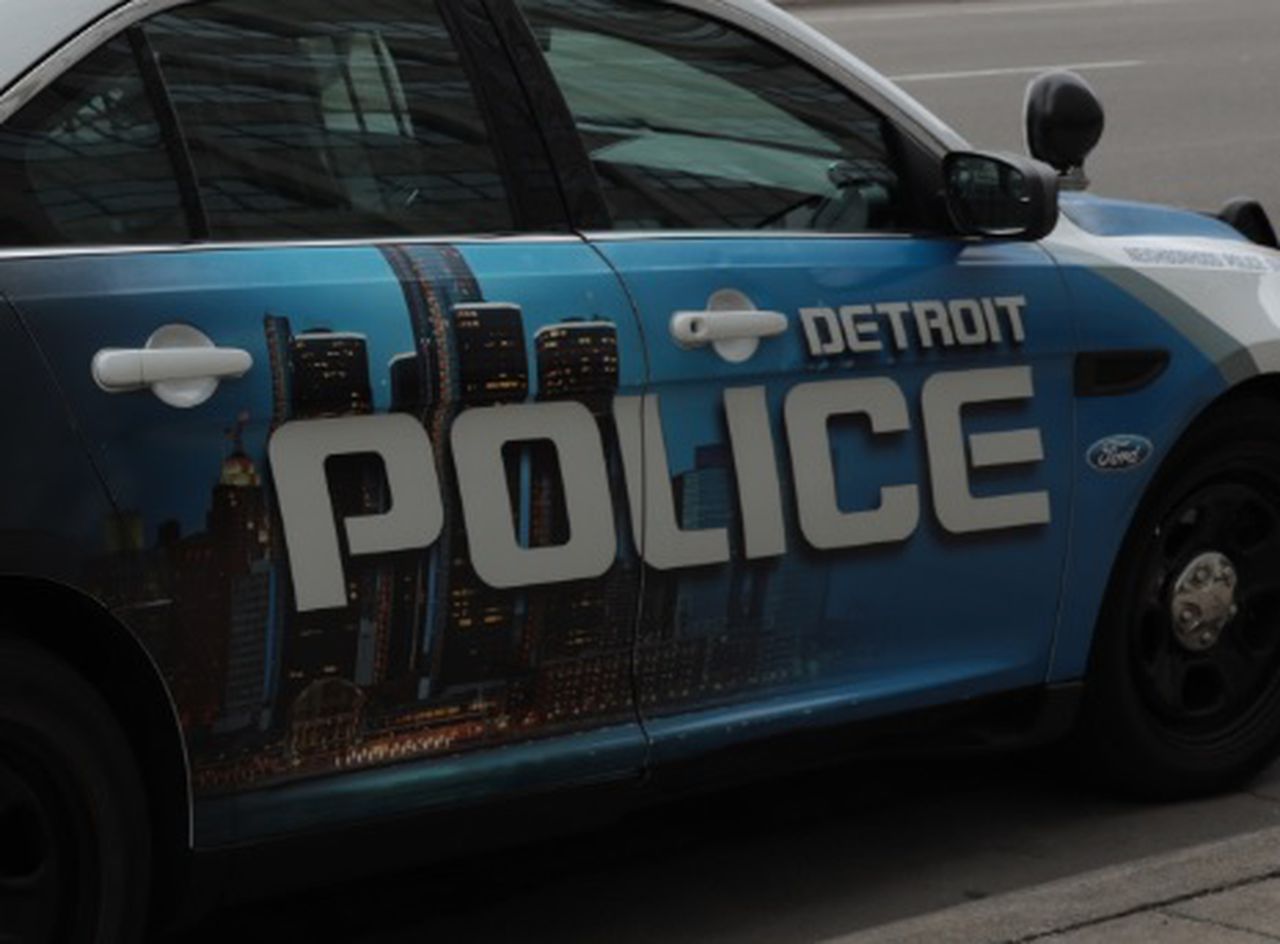 Detroit officer dies in shooting, armed suspect is killed as police fight back

DETROIT, MI — A Detroit police officer was fatally injured in a shootout before police returned fire to a man armed with an assault weapon, killing him, police said.

The Associated Press reported that officers responded around 7:30 p.m. Wednesday, July 6 on the west side of town to a report of a man firing a gun.

When officers arrived, they were met by someone with an assault weapon firing in their direction, Detroit Police Chief James White told media.

An officer was hit. The officer’s partner returned fire, killing the person with the gun.

The injured officer, a five-year veteran of the force, later died in a hospital.

At a press conference Wednesday night, White told media that the officer comes from a long history as a law enforcement officer and that his father had recently retired from the Detroit Police Department.

“It’s just a tragic event. We lost a hero today,” said White. “The department and the city are in mourning. I’ll tell you the officers are heartbroken.

Study confirms 2020 extreme wildfires in western Oregon were not unprecedented

Detroit Teen Mission is back in force in Israel