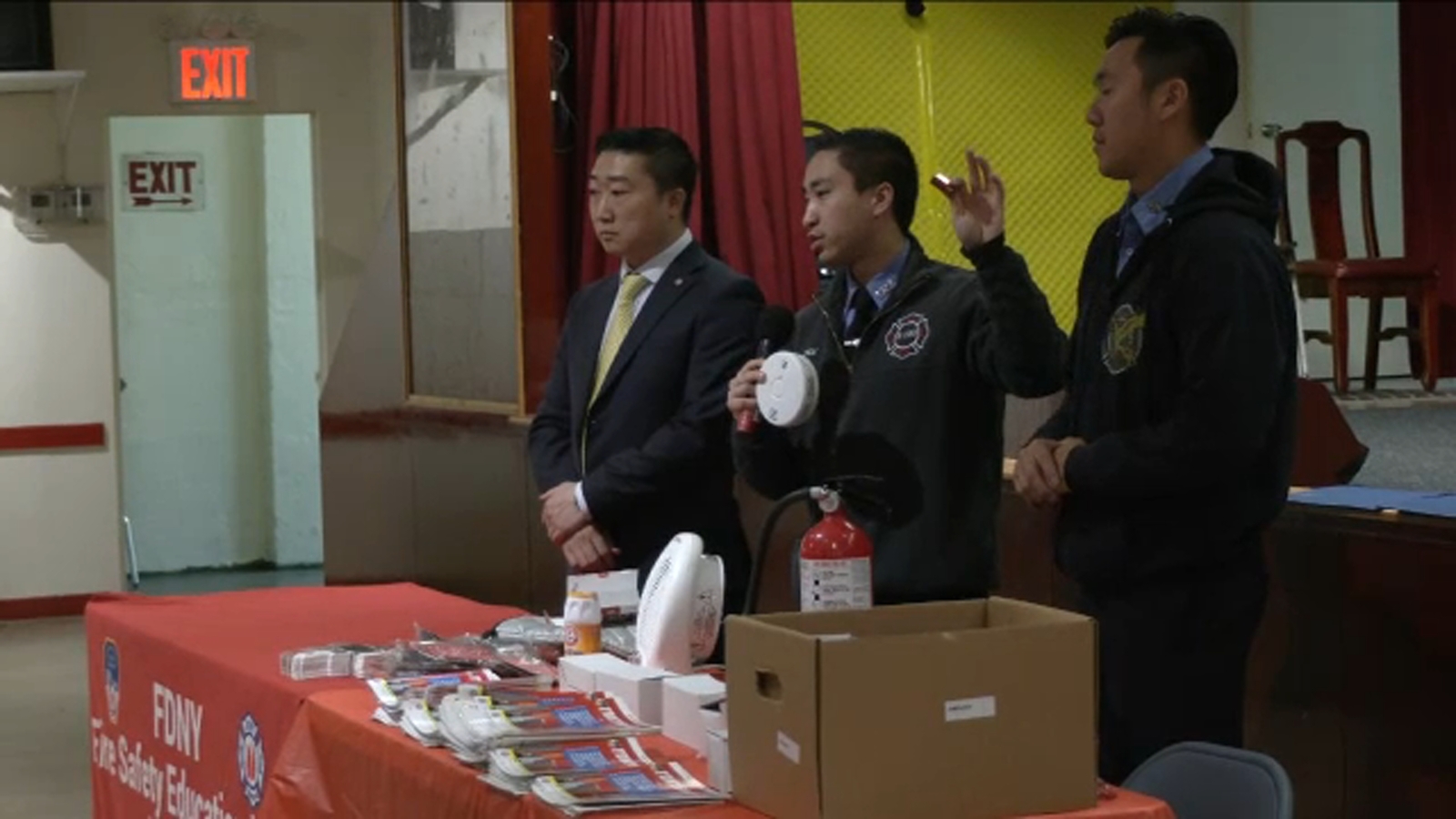 By Joie F. King Last updated May 6, 2022
Share
CHINATOWN, Manhattan (WABC) – Just two weeks before a five-alarm fire ripped through a Chinatown business on Chatham Square, injuring several firefighters and displacing residents, another rapid fire killed a mother and son in an apartment building of Mulberry Street apartments on April 15.

Investigators say the cause of the fire was electrical and have taken to social media to remind people not to overload extension cords.

“Both fires were heartbreaking,” said Ben Chou of the Phoenix Society.

Two fires that occurred within blocks of each other have dealt a devastating blow to the Chinatown community.

“In addition to responding to emergencies, we also want to prevent emergencies,” Chou said.

The Phoenix Society of the FDNY is stepping up its efforts to educate residents on fire safety this week.

They organized an information event at the Chinese Community Center in partnership with the Chinese Consolidated Benevolent Association.

The Phoenix Society is dedicated to bridging the cultural gap between firefighters and the city’s Asian residents.

“It’s for our community. I feel like in our community there might be a lot of elders who might have apartments in such a way, run extended cords that might cause a fire, things that are easily preventable,” said Raymond Tsang, Chinese Consolidated Charitable Association.

“Electrical fires are one of the leading causes of fires in New York City,” Chou said.

Fire officials said residents who died in the Mulberry Street apartment fire were trapped in their own home which was cluttered.

“It’s important to have two means of escape from your home,” said Chinatown resident Tony Chuy.

Chuy says the recent tragedies serve as a reminder to have a plan.

“I think it’s affected a lot of people. I think it’s a good idea to teach everyone a good lesson in preventing fires in the house,” Chuy said.

At least seven people killed in building fire in India