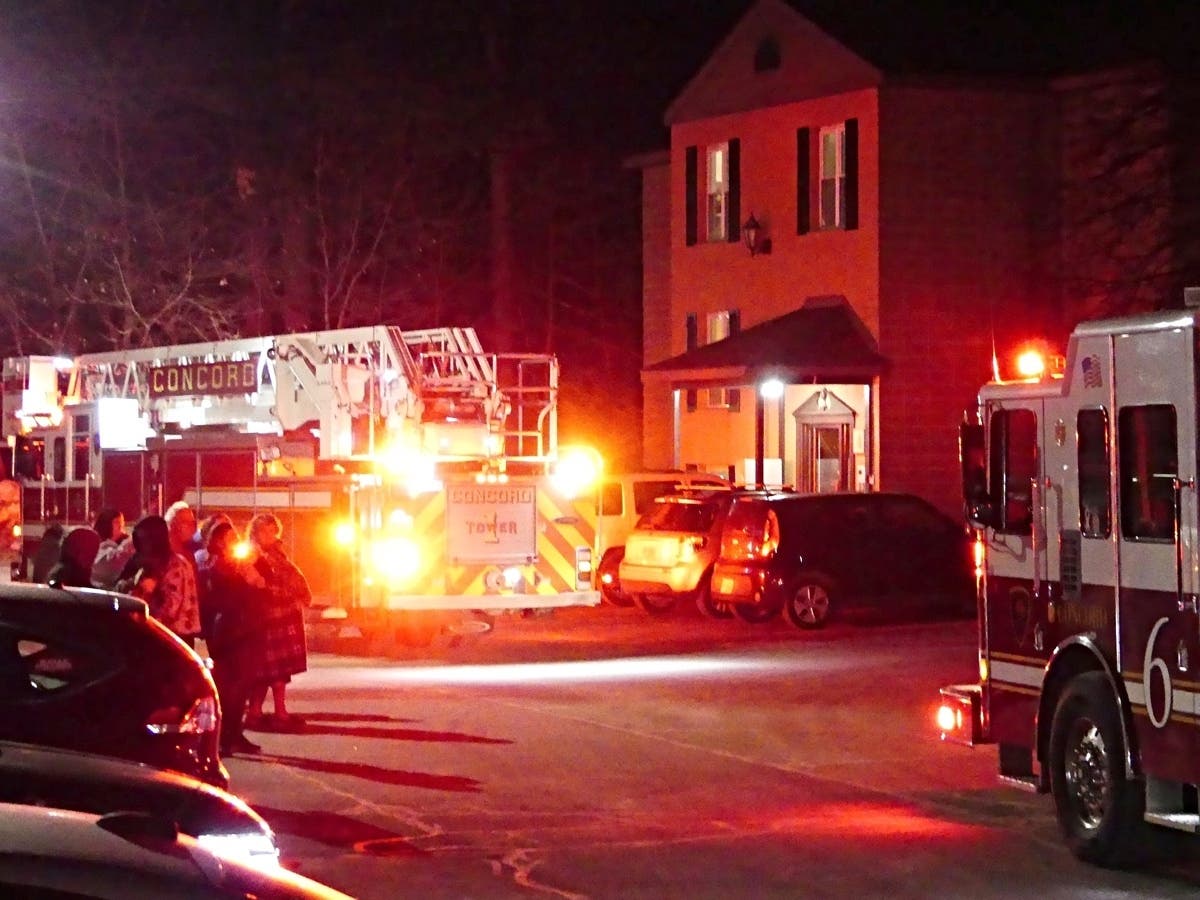 CONCORD, NH — Concord Fire and Rescue crews were called to a kitchen fire at a building on Manchester Street on Tuesday.

At around 9.30pm, the Capital Region Fire Dispatch received an alarm activation from the Pembroke Place apartments at 85 Manchester St. Callers confirmed there was smoke in the building. After a few minutes, the call was escalated to an active fire, with an unknown cause, inside an apartment.

Two battalions were sent into the building and found smoke inside. Firefighters later reported it was a stove fire in a kitchen in one of the first-floor apartments.

The fire was extinguished around 9:45 p.m. and smoke was cleared from the building.

Fire command said they contacted a building representative and attempted to move the tenants to another building. The commander also requested a call from fire prevention.

Do you have a topical tip? Send it to [email protected] See the videos on Tony Schinella’s YouTube.com channel Where Rumble.com Channel.