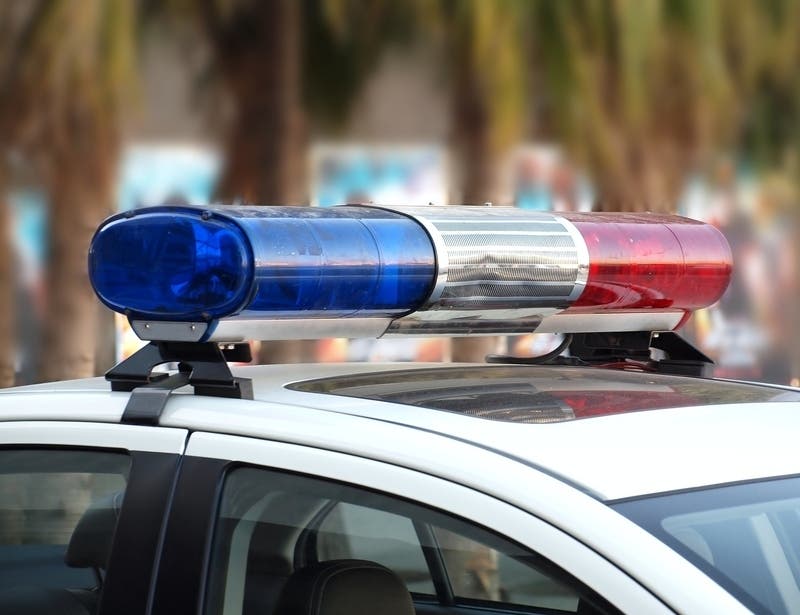 GILROY, CA – Gilroy Police have released video captured by a police dashboard camera that appears to corroborate official accounts that a suspect shot officers before they fired back and killed him.

The video was taken on September 8 in Gilroy at the post office, where the suspect – David Lopez, 40, of Gilroy – told police he would participate in a phone call he allegedly made around 2:30 a.m. .

Lopez had been identified as a suspect in an Aug. 31 shooting in Gilroy that left the victim seriously injured, who survived. Police obtained an arrest warrant for Lopez on September 1.

In a September 10 press release about the shooting involving an officer, Gilroy police said Lopez told them during the phone call that he wanted to surrender and admitted he was drunk and drugged .

As officers arrived at the scene in a vehicle, police said Lopez refused orders to lie down and instead shot the vehicle, actions visible in the video.
Police said the officer was able to get out of her car and hit back. Another officer arrived in a vehicle and this officer also shot Lopez.

The shooting lasted less than a minute, during which seven combined shots were fired, police said. Lopez suffered at least one gunshot wound and was later pronounced dead, while the officers were unharmed.

The video released by the police appears to corroborate the details previously provided by the police.
Beyond the video itself, Gilroy Police did not provide any new information and only included the September 10 press release with this link to the video on YouTube: Gilroy Police Officer Involved Shooting on 9 -8-2021.

To request that your name be removed from an arrest report, submit these required elements To [email protected]

Something shook New Hampshire. What caused the boom is a mystery.