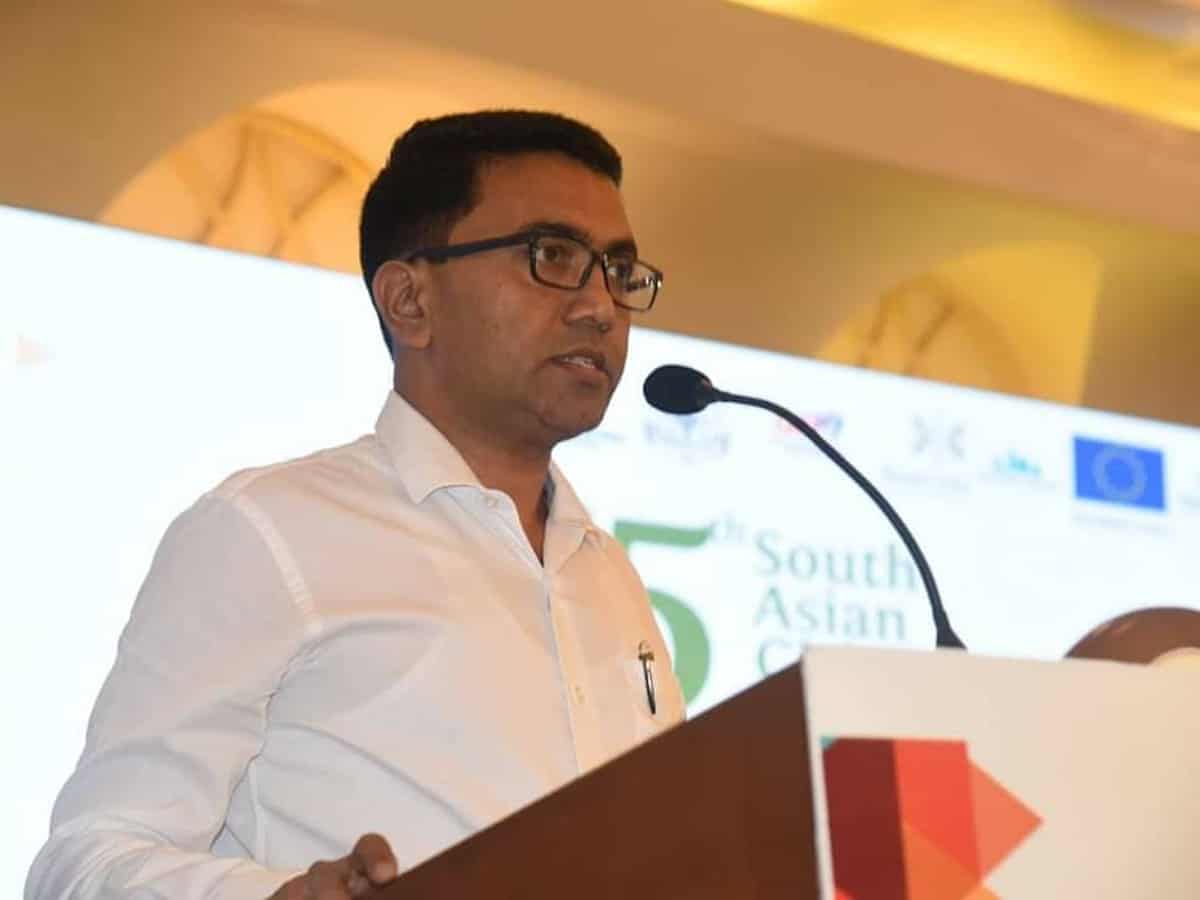 Panjim: Goa Chief Minister Pramod Sawant said on Wednesday that his government would consider reserving posts for those serving the nation under the ‘Agneepath’ scheme.

“Agneepath is a program where we have the opportunity to serve our nation for four years, it is practiced in foreign countries, in the same way, we want our young people to join this program. We will consider giving them a reservation in the in-state recruitment process,” he said.

The ‘Agneepath’ program was launched by Defense Minister Rajnath Singh to give young people the opportunity to serve the nation.

Sawant said that after four years of service, they would get 25% reservation to continue their defense service.

“Even the state government, by putting the cabinet incommunicado, would reserve positions for them in the police, fire and forest services,” he said.

“Whether it is a female or male candidate, everyone will benefit from this opportunity. We have to convince our young people to take this positively,” he said.

There will be a regular reservation of 25% to continue the service. Even the state government is planning to reserve a position for these candidates, who serve the nation for four years.

He said that across the country, this program is getting a good response and would benefit them.

“Young people can choose the navy, the armed forces or the military forces to join this program. We need to communicate this to our young people and encourage them to join the program,” he said.