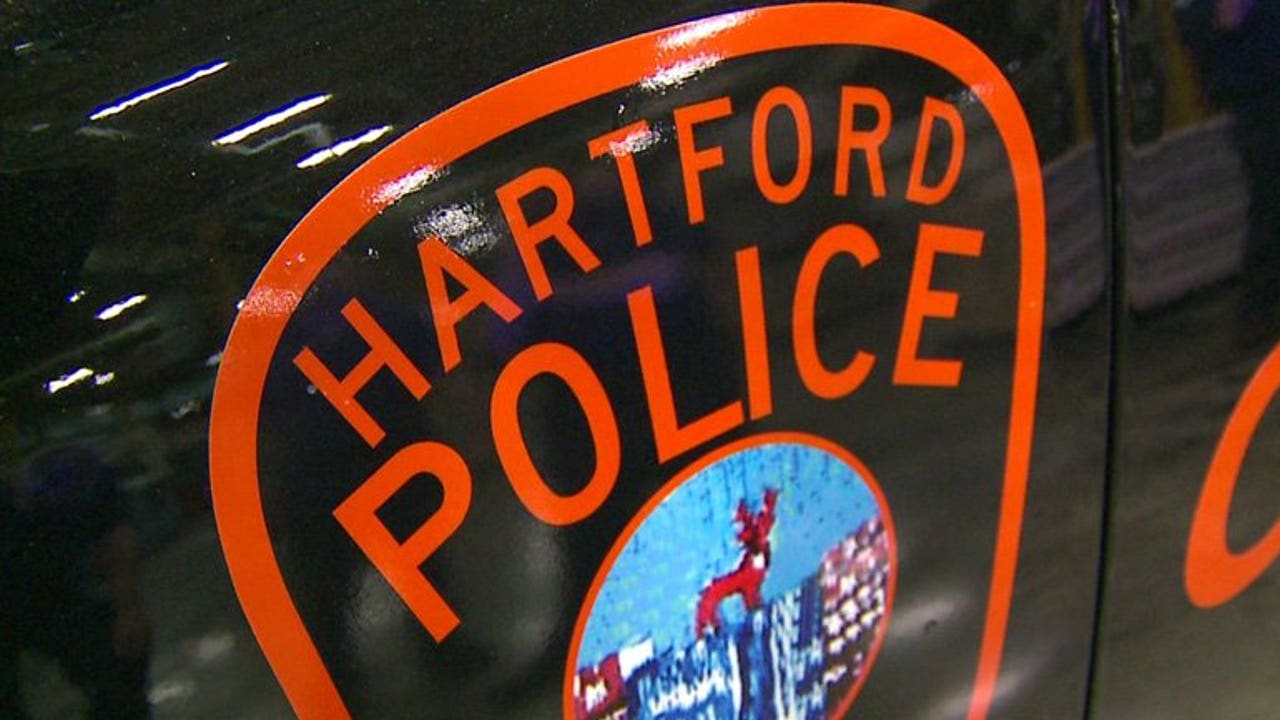 HARTFORD, Wisconsin. – A police chase in Hartford ended when the suspect’s vehicle crashed and caught fire near the town of Oconomowoc on Saturday, December 18.

According to the Hartford Police Department, officers spotted a black Jeep driving on State Highway 60 without license plates.

Officers chased the Jeep toward the town of Oconomowoc. There, the Oconomowoc Town Police were called to intercept the Jeep. Once Oconomowoc law enforcement confirmed their presence in the area, the Hartford officer decided to end the pursuit.

The Jeep was found to have been stolen, police said, and the driver did not have a valid license. The suspect also had several felony arrest warrants.

Criminal charges are still pending as the case continues to be heard. No one other than the fleeing suspect was injured in the pursuit.

The US Marshals Fugitive Task Force is hoping you can help locate Keyo Sellers, one of Wisconsin’s most wanted.

Out and about on WRAL.com