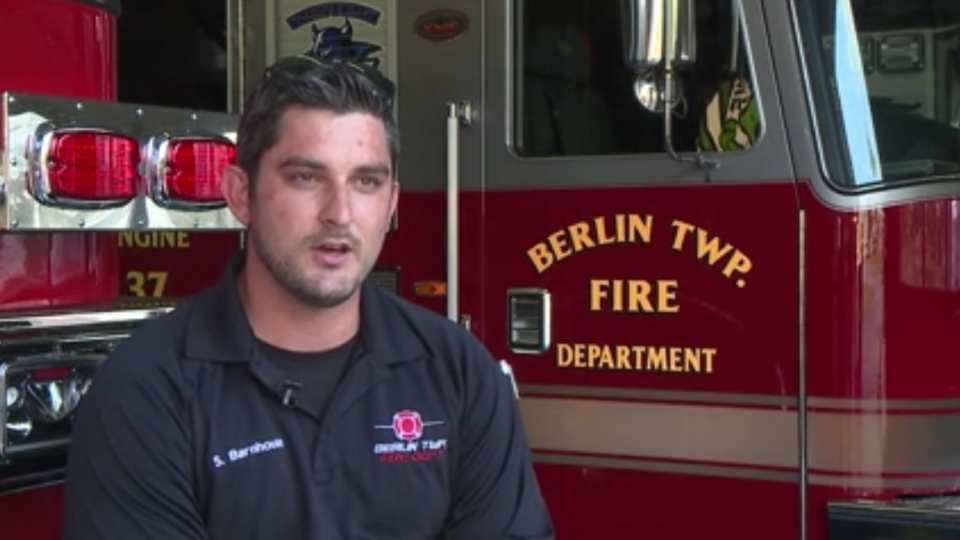 Hometown Hero does it all, meeting community needs job after job

(WYTV) – When we say this week’s Hometown Hero does it all, it really does it all – funeral director, firefighter, 4H club leader – the list goes on and on.

It is a labor of love for the community.

“I get satisfaction in just giving back to the community, and you know, doing things, so I – I really like that,” Sam Barnhouse said.

Sam Barnhouse strives to improve the community, one event at a time.

He is bouncing all over Mahoning County, leading and volunteering in several different groups. On Monday alone, it concluded its 27th Canfield Fair.

Barnhouse has been the leader of the 4H Club since 2013.

In addition to its functions in 4H, you can find Barnhouse fires with the volunteer firefighters of the canton of Berlin.

He wrote many grants for the department, helping them get money for life saving equipment like a LifePack.

The device is a heart monitor and defibrillator worth several thousand dollars. It was offered by University Hospitals.

“And we’re going to try to get a smoke trailer,” he said.

He is also responsible for the Fire Department’s annual fundraiser for the BBQ Chicken Dinner. This is their biggest fundraiser of the year, raising money to send their volunteers to trainings and other certification courses.

This year, it will be back at the fire station.

“We’re just getting back to basics, but we’ll allow people to sit inside and eat and open it that way, but we’re not going to have a big lineup this year,” said Barnhouse.

He is also president of the Emily Waseman Foundation, heads several local nonprofits and is one of the founders of the annual Run for Veterans.

He is also a funeral director.

“I like to stay busy. I think I’m keeping myself pretty busy. It feels good, ”Barnhouse said.

As for being this week’s hometown hero, Barnhouse says it’s all a labor of love.

“I do it for the community and the kids, especially in 4H,” Barnhouse said. “You know, I could be careless if I’m recognized for what I do. I appreciate. I like to help and get involved in different things ”