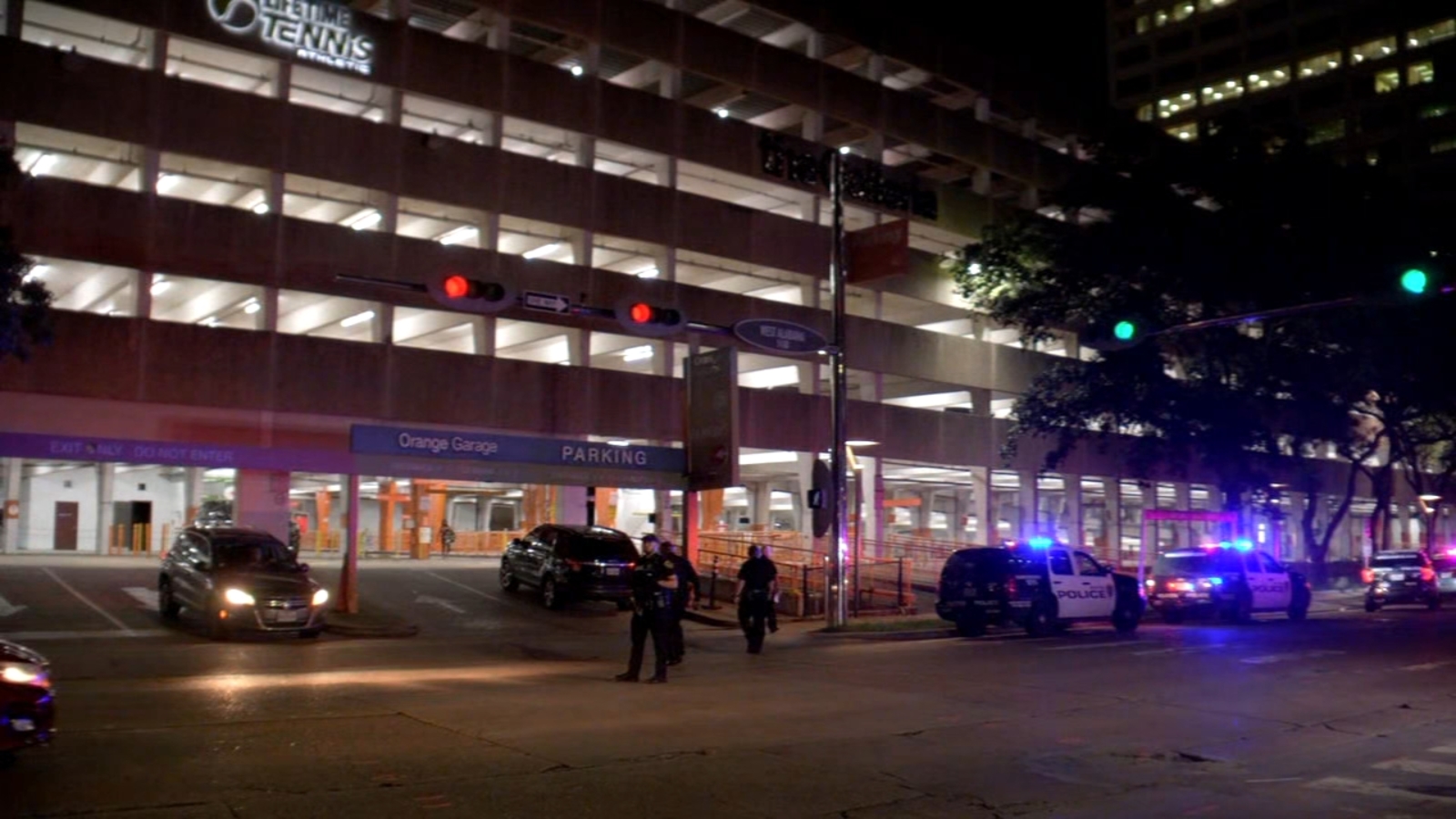 By Joie F. King Last updated Jul 17, 2021
Share
HOUSTON, Texas (KTRK) – Panicked shoppers fled to safety as a gunman opened fire on the Galleria on Friday night, hitting a man in the leg.

This happened just before 7:50 p.m. as the victim left the food court and made his way to the parking lot, according to Houston police.

The gunman also opened fire on officers on leave as they approached, police said.

“When the suspect saw the officer, he immediately shot the officer,” Finner said in a briefing with reporters Friday night. “The officer took cover and retaliated repeatedly at the suspect. He is not sure whether he hit the suspect or not.”

The victim was taken to hospital and is expected to recover, Finner said.

The shooter, described as a black in his early twenties, was on the run on Saturday. He was seen wearing a white shirt paired with black pants and reportedly carried a shoulder bag.

The mall was locked for a few hours as officers searched for the suspect.

When the shooting started, the buyers started to flee. Some hid inside stores until they were safe.

“My daughter was with her boyfriend. I told her to run,” said one client. “It is something that I have never known in my life.”

“It’s just unfortunate,” Finner said. “It just doesn’t make sense. But I’ll say this… our citizens, the majority of our people, are good people. They really are. We just need to, as a city, focus on this violence by criminals. , just like this knucklehead [Friday night.] It is really frustrating. You have kids, you have families in the mall, and you’re shooting someone. It doesn’t make sense, but just like the other suspects, we’re chasing you. Plain and simple. ”

After 25 years and many roles, Saunders retires from the Ellsworth Fire Department