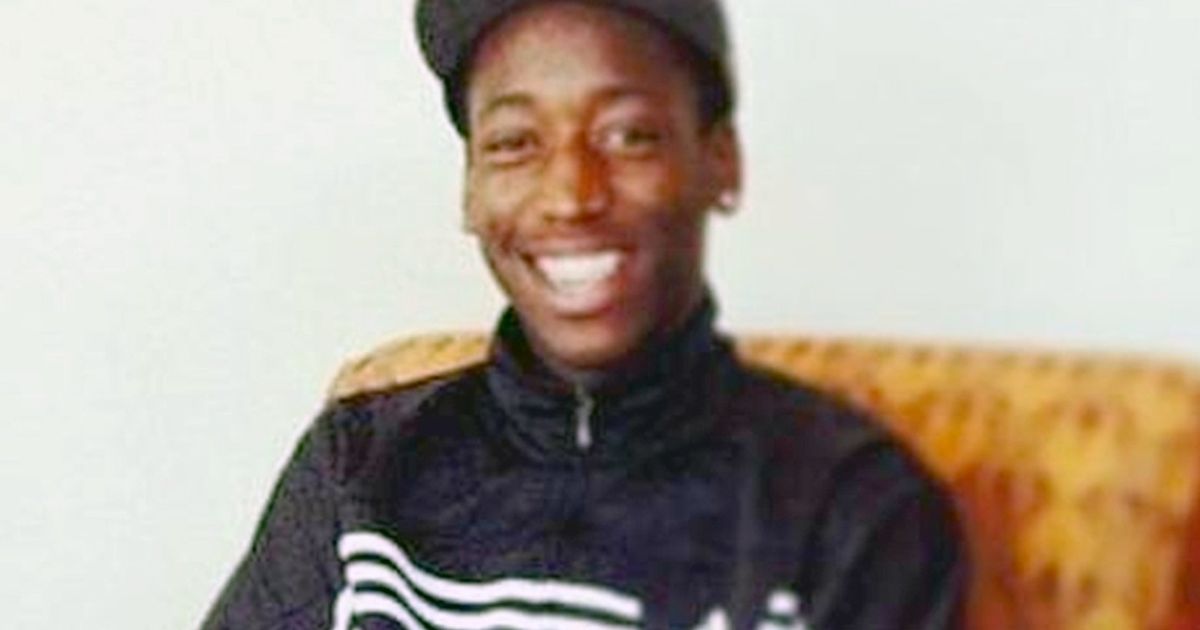 A six-member coroner’s jury is examining whether the four Seattle police officers who shot and killed 19-year-old Damarius Butts in 2017 complied with the law and department policy after two weeks of testimony.

The jury was tasked by inquest administrator Michael Spearman and sent to deliberation with a list of 84 questions to be answered ‘yes, no or unknown’ as to whether each of the officers involved was justified in their use of force murderous, if they had other options and if Butts was treated in a timely manner for his injuries.

There were no opening or closing statements or arguments.

The inquest was the first held in five years and marks the resumption of a process intended to provide answers to the public and families of those who have died at the hands of law enforcement. The process was halted in 2017 and revised to address criticism that it favored law enforcement. The Butts inquest took place in a conference room at the Judge Patricia H. Clark Children and Family Justice Center in downtown Seattle, and is the first under the new system, which has expanded the jury’s ability to determine whether the police may have broken the law or violated policy and provided legal representation for families.

Over the past two weeks, jurors have heard from civilian and police department witnesses, as well as the four officers who fired their weapons after Butts, a suspect in an armed robbery, fled in a small vestibule inside the loading dock of the downtown federal office building. , located between Marion and Madison streets on Western Avenue on the afternoon of April 20, 2017. The parties agreed that Butts was armed with a .38 caliber handgun.

There were two exchanges of gunfire, according to witnesses, CCTV and a dash cam entered into evidence. During the premiere, Seattle Police Officer Elizabeth Kennedy was shot in the chest. The patrol was stopped by his protective vest. Kennedy fired back, as did Officer Chris Myer. Kennedy said she saw Butts collapse and fall.

Less than a minute later, there was a second gunfight in which police officer Hudson Kang was punched in the face. This bullet passed through his neck, struck his spine and ricocheted into his chest cavity, where it remained for several months. The bullet eventually migrated to a location where it was surgically removed, and Kang had it transformed into a necklace. Kang fully recovered from his injuries and returned to the streets as an officer.

Butts and two other people, including his sister, allegedly stole beer and snacks from a convenience store. When the manager confronted them, Butts allegedly lifted his T-shirt to show the manager a gun in his belt.

Several officers were in the area when the official reported the theft and converged on the area surrounding First Avenue and Madison Street. Butts was first arrested by officers, who struggled with him. His sister hit one of the officers with a bottle, and Butts escaped and ran west toward Western Avenue, where Officers Kennedy and Gordillo chased him to the loading dock.

Butts fled through a large door, protected by hanging plastic strips, and into an office around the corner from a reception area where he turned and shot Kennedy, officers testified.

She and Gordillo fought back. Gordillo pulled Kennedy out of harm’s way after she was hit in the vest by a bullet. Several other officers had arrived by then, including Kang and Myer, according to testimony. Kang had been flattened against a wall next to the office door when he was shot in the face.

Myer, a 32-year-old veteran officer who was involved in three other shootings, returned fire, as did Vaaga, as other officers pulled Kang to safety.

Vaaga, who was the last witness to testify, saw Kang being shot, saying he saw him slide down a wall and drop his handgun. He said he thought Kang was dead and broadcast, “Officer down!” thrice. His testimony echoes what the three other officers involved said during their testimony: He used lethal force because “I believe I had no other choice to protect my life and the lives of others “.

None of the four officers involved – those who fired their weapons – testified voluntarily. At one point, according to the pleadings, they considered pleading the Fifth Amendment, which protects against self-incrimination, because of their possible exposure to criminal liability if the jury were to find that Butts’ death resulted. of “criminal means,” the language endorsed by the Washington Supreme Court when it unanimously upheld the legality of King County’s new investigative system.

However, as the incident happened in 2017, jurors will weigh the evidence against a law in effect at the time that made it virtually impossible to charge an officer with murder.

Despite this exposure, Spearman ruled that the investigations are not criminal proceedings and the officers could be subpoenaed to testify. If they refused, he said, he would provide the jury with the statements made by the officers to the Seattle Police Department’s force investigation team, which had been compelled under a decision of the Supreme Court of the United States titled Garrity v. New Jersey. The ruling obliges public employees such as police officers to cooperate with internal investigations, with the understanding that anything they say cannot be used in a criminal case.

King County District Attorney Dan Satterberg said that unless the evidence is overwhelming, his office will generally wait until an investigation has been completed before making a final decision on whether an officer will be charged with a crime. In the past 30 years, the King County District Attorney’s Office has charged only one officer with homicide — Officer Jeff Nelson of Auburn, charged in 2020 with the shooting death of Jesse Sarey.

The prosecutor’s office said there are 56 officer-involved deaths that have occurred since 2017 that are pending investigation.

Before King County Administrator Dow Constantine halted investigations in 2017 and tasked a task force with reviewing them, officers could refuse to testify and often did not attend proceedings.

King County’s county charter — unique among Washington counties — requires a coroner’s jury to meet and consider the facts and circumstances surrounding any death involving law enforcement. Most other Washington counties rely on death investigations conducted by a coroner or medical examiner.

The newly expanded investigative process stems from reviews made in 2019 by King County Executive Dow Constantine, which were struck down in August 2020 by a King County Superior Court judge who ruled that the executive exceeded his authority. After that opinion was challenged by the family of a man killed by Seattle police in 2017, a unanimous Washington Supreme Court not only reversed that decision, but further expanded the investigative process.

The changes were intended to rectify problems with a fact-finding system that has blunted over the years and, according to Constantine and others, tilted heavily in favor of law enforcement. Previously, inquest jurors were routinely asked to determine only whether the officer feared for his or her life when using lethal force.

Now, for the first time in four decades, inquest jurors will be allowed to review department policies, officers’ actions and determine whether any of the deaths involved “criminal means”. The new process also allowed for the appointment of lawyers to represent families at hearings.

Jurors will also be allowed to ask questions of witnesses.

Satterberg said he is reluctant to make a decision on whether police officers should be charged with a crime without investigation results, although he maintains that in cases where the evidence is strong enough, he can lodge a complaint before an investigation is held.