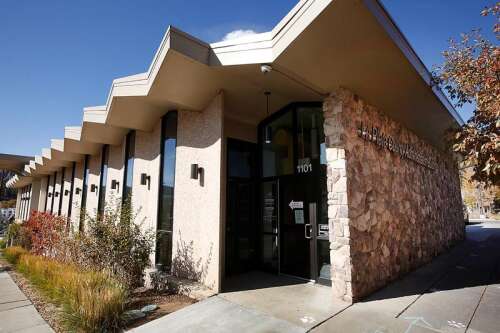 Investments in housing, broadband and other projects total $4.68 million so far

La Plata County has already disbursed $4.68 million of the $10.9 million the county will receive from President Joe Biden’s American Rescue Plan Act, using much of the money it set aside for affordable housing and homelessness. The commissioners believe they are achieving their goal of investing in intergenerational projects that improve the lives of La Plata County residents. (Jerry McBride/Durango Herald file) 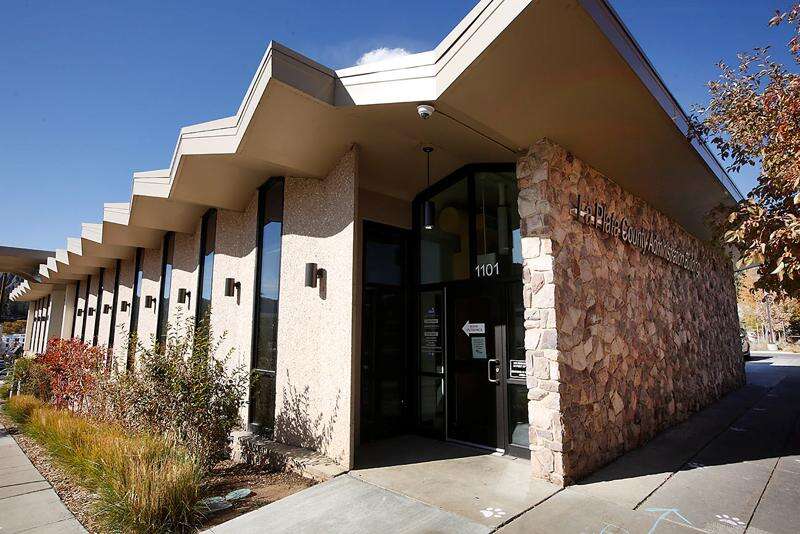 Within five months, the county allocated nearly half of its ARPA funding as a number of projects came to the county’s attention. While the deadline for spending the money is more than two years away, the county argues that early spending meets its criteria for investing in generational projects to meet residents’ needs.

“The need is there and we are meeting some really vital needs with these funds, which were exactly what they were intended for,” said La Plata County spokesman Ted Holteen.

La Plata County has allocated about $4.68 million of the roughly $10.9 million in its American Rescue Plan Act. Here’s an overview of how the money is spent:

$1.7 million to create a revolving loan fund for affordable housing.

$1.7 million to purchase four parcels along US Highway 160 for a managed camp.

$275,000 to the Durango Fire Protection District to purchase an ambulance specifically for mental health crises.

The $1.7 million revolving loan fund enabled the county to loan $1.5 million to Elevation Community Land Trust and Westside Mobile Park to purchase the park and preserve more than 50 affordable housing units. The county is also using the fund to assist HomesFund and Triangle Trailer Park residents with their purchase of the mobile home community directly west of Westside.

“The thing we had to sort out with workforce housing, affordable housing, accessible housing, all those key terms, is that we also have to keep our inventory,” Commissioner Matt Salka said. “That would have been 66 houses lost and that was something the commissioners didn’t want to happen. That’s why we were happy to have those housing funds to help those families.

Unlike other uses of ARPA money, the loans will flow back to the county to help with affordable housing projects in the future, Holteen said.

When county commissioners earmarked ARPA money in early March, they also earmarked $2.5 million for broadband and $3.5 million to address the social impacts of the pandemic.

The county allocated $706,500 to two broadband projects. Matching grant funds in the amount of $500,000 will go towards installing fiber along Colorado’s Highway 151, while an additional $206,500 in matching grant funds will help establish a carrier-neutral data in the basement of the former County Main Post Office building on Main Avenue.

The county has yet to spend any of the $3.5 million it has earmarked for the social impacts of the pandemic, but commissioners have agreed to outsource the distribution of that money to a community group better informed on issues. such as behavioral health, childcare, food safety and worker retraining.

The commissioners will have the final say in approving spending of that money, but the contractor will help identify projects that will have a significant impact on La Plata County. The county plans to submit a request for proposal for a contractor later this month.

Holteen said the county has not set a deadline for distributing its social impact money.

“It depends a bit on the recommendations (from the entrepreneur), but the idea is certainly to ensure that it is spent when it needs to be spent,” he said.

In addition to the $10 million commissioners identified specifically for affordable housing, broadband, and social impacts, the county had an additional $900,000 to tackle other projects.

The county allocated $300,000 to replace the HVAC unit at the Durango-La Plata County Emergency Communications Center and an additional $275,000 to the Durango Fire Protection District to purchase an ambulance specifically for crises of mental health.

Since October 2018, DFPD has partnered with Mercy Hospital and other healthcare providers to transport behavioral health patients to more robustly resourced facilities on Front Range or Grand Junction.

As patient numbers have increased – DFPD transported 151 patients last year, up from 109 in 2020 – the fire department has identified the need for a replacement ambulance designed to better meet the needs of its health team behavioral.

“It was a great opportunity for us and for the community to be able to replace this unit. We didn’t expect to use it as often as we did,” said DFPD EMS Battalion Chief Scott Sholes. “…We were already talking about what we were going to do to raise funds for this vehicle, and then this (ARPA funding) opportunity came up. It was really serendipitous and it’s something that the community has really proved to be valuable.

The Treasury Department released its final guidelines for how local governments could use the money on Jan. 6. He set December 2024 as the deadline for spending the money.

County Executive Chuck Stevens previously said commissioners would take their time to deliberately invest the money in projects that are “problem-solving” and “generational in nature.”

Although the county moved quickly to fund projects, Salka said the commissioners believe they are meeting their goal of investing in intergenerational projects that make a difference for La Plata County residents.

Westside Mobile Park, Triangle Trailer Park and the two broadband projects weren’t on the county’s radar, but they clearly fit the commissioners’ intended use of ARPA money, he said. declared.

La Plata County has no immediate plans to spend additional ARPA money, but Salka said 2022 will be an important year to invest in sustainable projects.

“This is a golden year of fundraising in La Plata County and throughout our region and country,” he said. “You have ARPA money, you have infrastructure dollars, you have state broadband dollars and other state funding. I’m excited. We’d like to make sure we take care of the businesses and residents of La Plata County and have an impact on large-scale projects that we couldn’t do before.

“This is the year. This is our time. Let’s do good in our county,” he said.