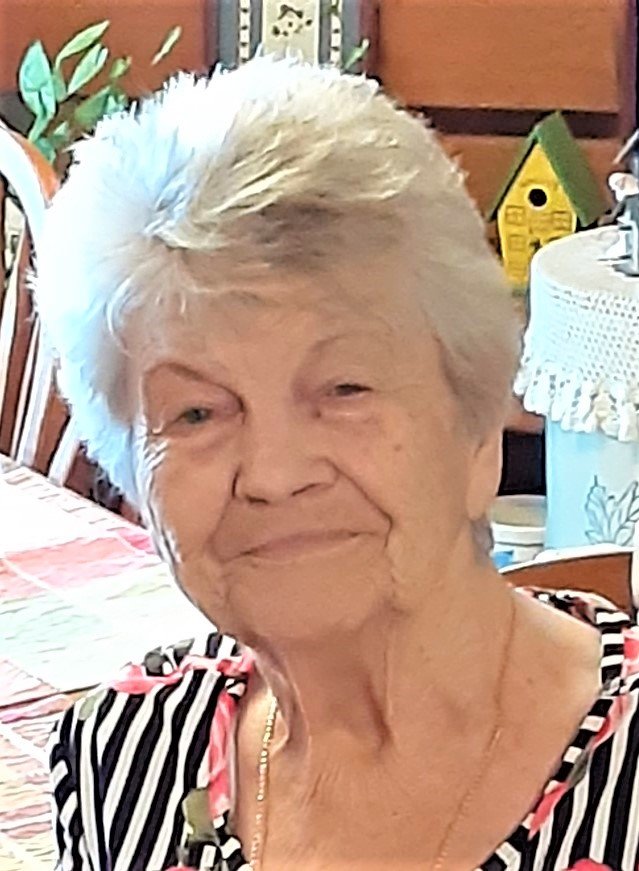 She was married to Richard (Gene) Copeland in May 1953 and later divorced.

She attended Holy Martyrs Catholic School and then graduated from Sullivan High School, Class of 1951. She was employed at Ramsey / Dana Corp.

A private funeral service was held on Thursday, November 18 at the Cemetery of the Holy Martyrs in Sullivan.

Memorials suggested to the Catholic Church of the Holy Martyrs of Japan.