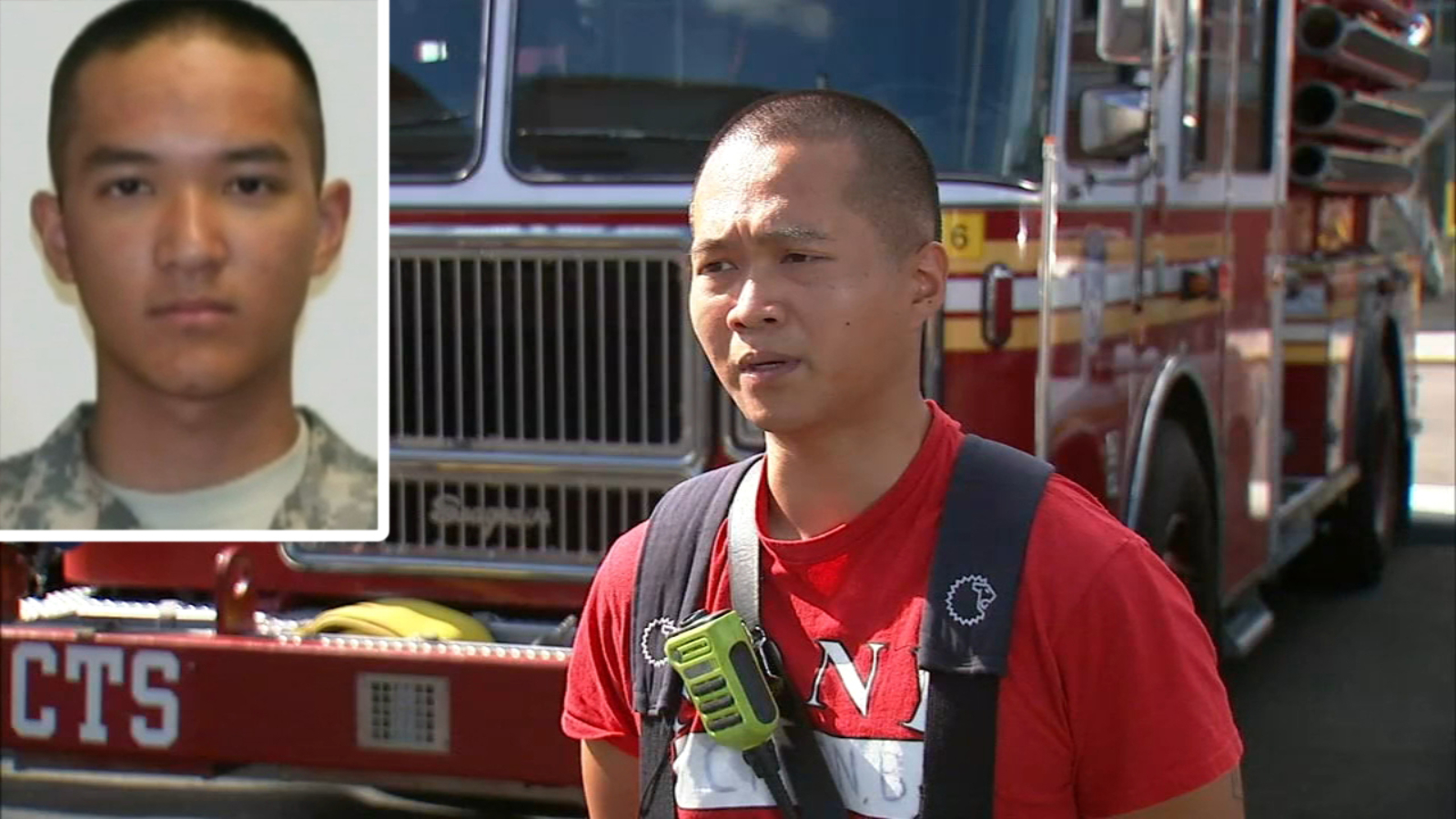 RANDALLS ISLAND, New York (WABC) – One of the newest members of the FDNY probationary firefighter class graduated on Wednesday in honor of his cousin who committed suicide 10 years ago because of the ‘intimidation.

For probationary firefighter Banny Chen, it was courage and determination born out of heartache and pain. Every turn of the hydrant rod nut and every tug of the fire hose resulted in monumental loss.

Chen, 27, was talking about his cousin, Army Soldier Danny Chen. He’s been bullied, racially taunted, and brutally hazed by his own team – for being Chinese-American.

The 19-year-old from Chinatown committed suicide two months after his deployment to Afghanistan.

Eight American soldiers were indicted and four were court martialed.

A decade later, his cousin, at FDNY Academy on Randall’s Island, decided to become a firefighter to get closer to him.

â€œI understood that the training would be similar to what my cousin Danny went through,â€ Chen said. “I had deep thoughts about wanting to go through what Danny went through. Wanting to connect with him, when I wasn’t there with him.”

Chen reflects on some of his memories of his cousin.

â€œEvery vacation, every winter, every summer vacation, he either came to Brooklyn to sleep or I went to Manhattan to sleep at his house,â€ Chen said. “We played card games together, threw a handball, and that would be our whole weekend.”

Danny dreamed of becoming an NYPD officer after the army.

So on Wednesday morning, just days before the 10th anniversary of her cousin’s death, Banny walked across the stage as part of the 2021 probationary firefighter class.

He carried the torch and added another chapter to the family’s legacy of service – and turned tragedy into triumph.