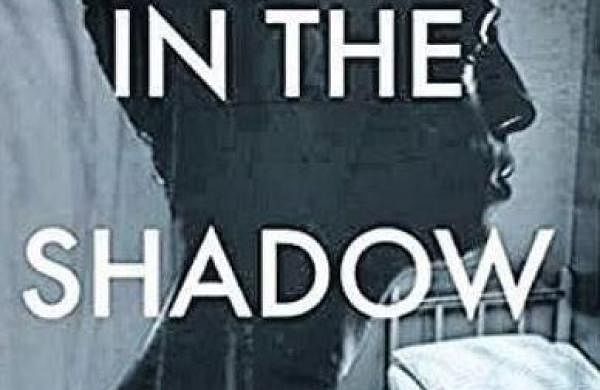 BENGALURU: Shortly after retiring as DG Home Guards, Fire Force and Civil Defense in 2011, DV Guruprasad was at MS Ramaiah Medical College participating in a counseling program for terminally ill patients when one of the doctors mentioned that those at an advanced stage of cancer exhibit three types of reactions: denial, hope for a miracle, or abandonment to their fate. As a police officer with a career spanning over three decades, he recalled all those criminals who were sentenced to death. Wouldn’t the mental makeup of both parties be similar – given that both were looking at the face of death?

In his latest book, In the Shadow of Death (published by Jaico Books, priced at Rs 399), Guruprasad brings eight bloody stories to life. A serial killer who targeted young women, a savage gang who terrorized a metropolis, a runaway who chose murder as an easy way to survive, a constable with a deadly fetish. While these stories may seem straight out of a soap opera, they fully resemble real-life events, enough to send chills down your spine.

With first-hand experience in handling several sensitive cases over his decades of career, Guruprasad looks at cases from multiple angles. “The idea of ​​the book was to delve into the psyche of death row inmates. “How do you behave when you are in the grip of the gallows? », « Do they regret their past actions? Most felt they had been wrongly accused.

A prolific writer – with 64 books in Kannada and five in English to his credit – Guruprasad began extensive research in 2013-2014, visiting prisons between 2016 and 2017, traveling to crime scenes to recreate the scenarios for readers, reviewing files, meeting with the investigator, and then interviewing the inmate. “I was only allowed to meet them once, so the preparation had to be thorough,” says Guruprasad, who had 70 such cases, although only eight made it into this book.

Many interesting aspects came up during the research and interaction process, including the fact that the Dandupalya gang wouldn’t sleep in jail, but would watch Animal Planet endlessly. But putting together a book with a gripping storyline, filled with facts and figures came with its own set of challenges. “It would have been much easier if a psychiatrist had been allowed to accompany me as well. And since meetings were only allowed once, there was some preparatory work that was required. It also took time for them to open up and share their stories,” says Guruprasad, who hopes this book will help mental health professionals as well as those studying criminal psychology, a field where material and reading resources are limited.

Even though this book has just been released, Guruprasad is already in the final stages of editing his next book on the bandit Veerappan which is due out in the next few months.

Guruprasad follows a meticulous schedule, writing four hours a day, a practice he learned early on. In fact, it was an interaction with famous writer RK Narayan in the early 70s that instilled this habit in him. “I remember asking him what I had to do to become a writer like him. And his response was, ‘You have to write every day.’ “, he recalls. Taking the suggestion at face value, Guruprasad began writing 500 words every day on his typewriter at the time. “I made sure to do it through the service,” says Guruprasad, who while he’s not writing, catching up or traveling, watches crime dramas including Criminal Minds or Mindhunter.