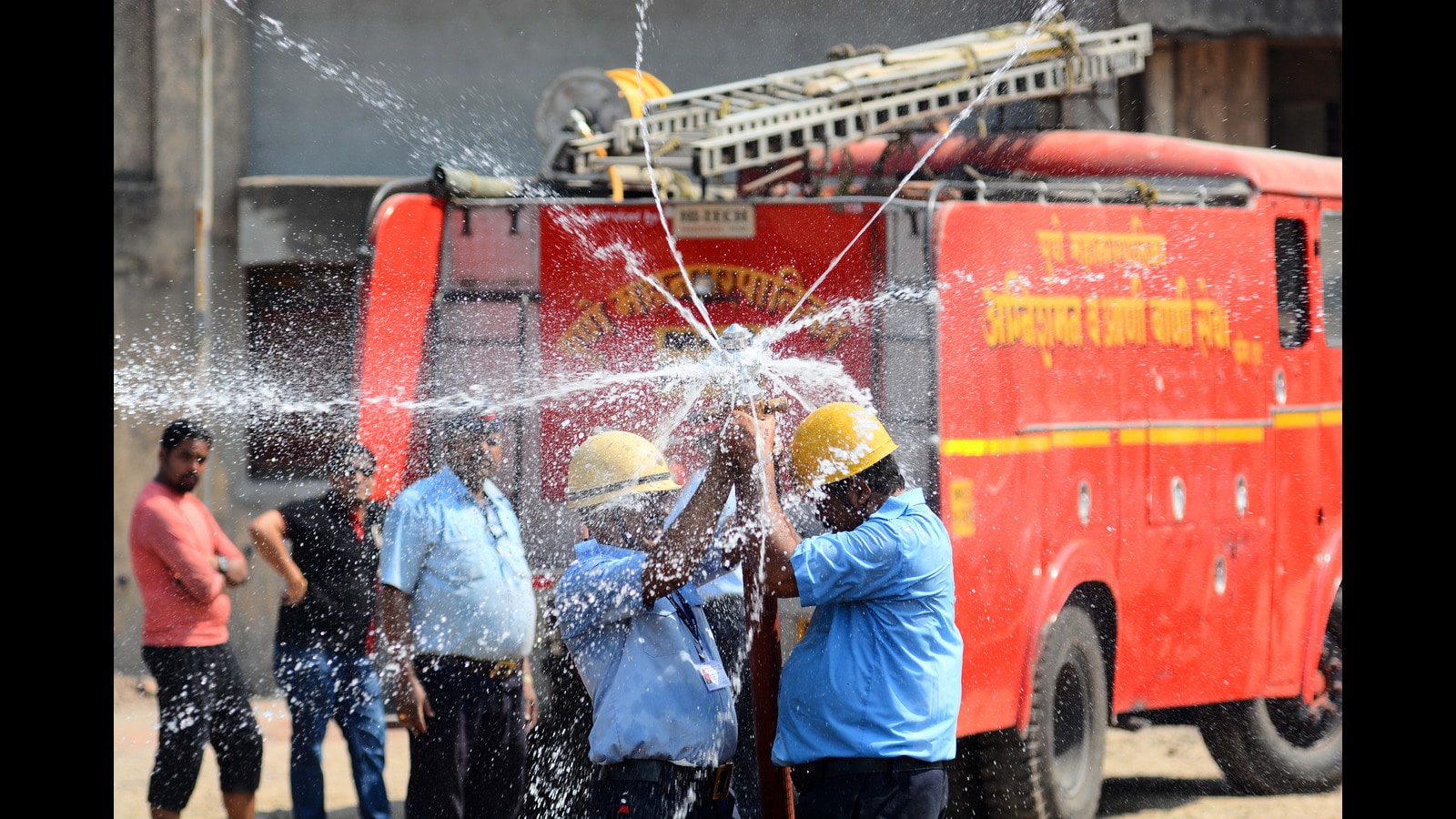 Nod wanted to hire 50 firefighters on contract basis in Pune

Following the reluctance of the state government to fill the vacancies, the Pune Municipal Corporation (PMC) decided to hire firefighters on a contract basis. Given the manpower shortage, the chairman of the PMC’s standing committee has approved contract recruitment, according to city fire officials.

According to Prashant Ranpise, fire chief of the city of Pune, a total of 910 positions have been sanctioned, of which 527 are vacant. The current PMC fire department workforce is 383 firefighters, and contract hiring will add 50 firefighters to the current strength. â€œYes, the number of firefighters hired is lower. However, in the former jurisdiction of PMC, we had fire stations that operated with only two people. They cannot use the vehicle, so their vehicles are brought to the central station. These 50 firefighters will ensure that each station has a vehicle and manpower to use it, â€said Ranpise.

While the temporary post-fill will help the fire department better mitigate fire-related tasks in the city, the fate of those hired in these temporary roles needs to be pondered. â€œIt has already been done. We hired firefighters on contract three years ago, â€said Ranpise. However, what the deal means for those signing up for risky work on a temporary basis is clear from Ranpise’s response: â€œI don’t know what happened after the year ended. We weren’t hiring and the contract ended.

The Pune Metropolitan Region Development Authority (PMRDA) fire department works with a maximum percentage of staff on a contract basis. A 27-year-old firefighter from the Pirangut Division, under contract for three years, described their situation on condition of anonymity.

â€œWe don’t get housing like firefighters usually do or cost allowance. We work six days a week and there is no concept of annual leave. If we are absent for a day outside of our weekly holiday, we face pay cuts. Medicare is a joke. The training we took in Mumbai was paid for by us; it cost me around ??1-1.5 lakh. The difference between the lives of my fellow government workers and mine is huge, as we both do the same job, â€the official said.

Campaign diary: I am struck by the brute force of the storm wind | Environment