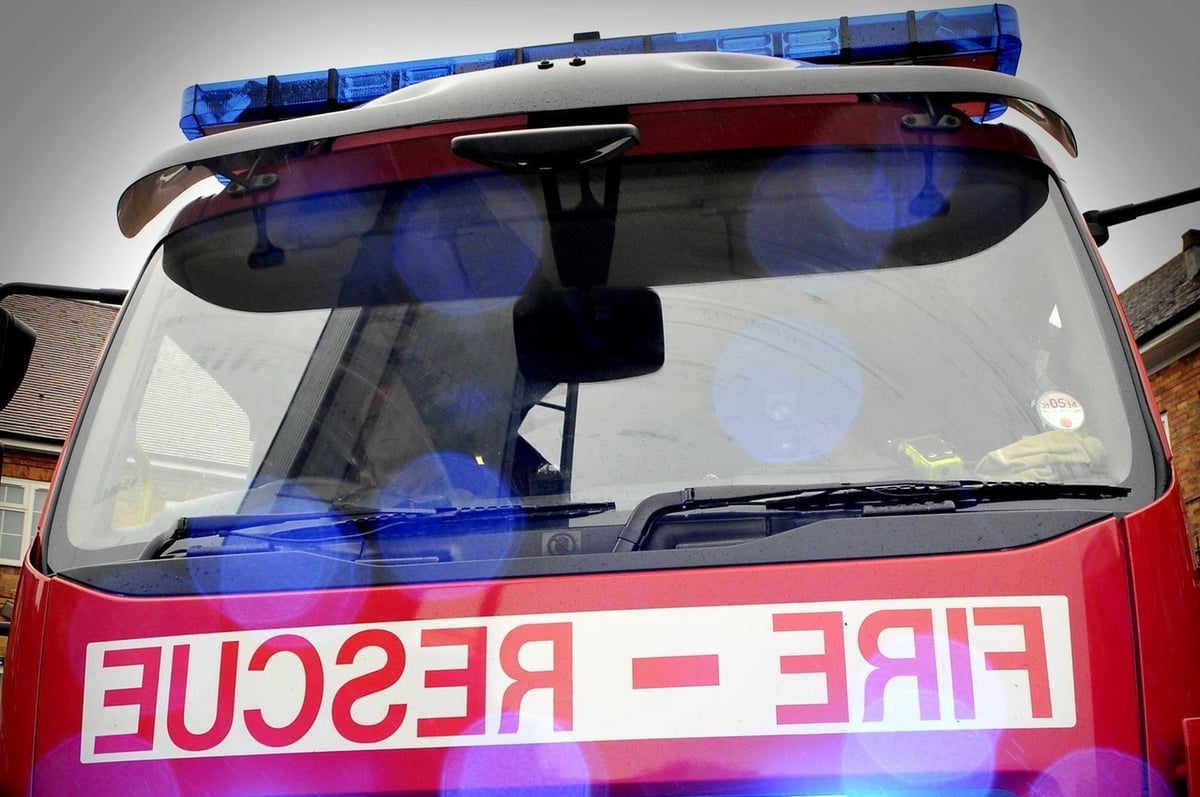 The fire chief’s proposals released for consultation by North Yorkshire Police Fire and Crime Commissioner (PFCC) Zoe Metcalfe include the removal of the second fire engine from nighttime cover at Harrogate and Scarborough fire stations, the change of Huntington Fire Station from full-time to part-time coverage and significant reduction in attendance of automatic fire alarm calls.

Other key proposals set out in the plan include:

* Removed the requirement to always use blue lights for automatic responses to fire alarms in premises where people are not sleeping, and to not respond to such alarms for an additional two hours per day.

Register to our daily newsletter The Scarborough News Today

The union urges firefighters and the public to speak up and voice their concerns about the impact the plans will have on emergency fire coverage in the area.

“The PFCC must fight for the proper funding from government, not just mask underfunding by cutting services and providing the public of North Yorkshire with a second-rate emergency response service that will put lives at risk. danger.

“The North Yorkshire Fire and Rescue Service (NYFRS) has been promising these Integrated Risk Management proposals for two years, and time and again we have received delays and apologies.

“For a fire chief, it is frankly appalling to expect reductions of this magnitude in fire emergency response in York, Harrogate and Scarborough just weeks before retiring.

“We need Zoe Metcalfe to stand up for her communities and reject these proposals rather than put their safety at risk.”

On the proposal to cut nighttime cover to the second fire apparatus at Harrogate and Scarborough fire stations, Mr Howley said: “NYFRS is replacing one botched cut with another, removing the controversial Tactical Response Vehicles which are equipped too few firefighters to assign a rescue from a house fire, but replacing them with a full-sized, crewed fire truck only half the time.

“While given amounts of emergency calls drop during certain periods, Home Office statistics show that the most resource-intensive serious emergencies remain constant over the period that these reductions are offered.

“Under this plan, the remaining crews in Scarborough and Harrogate will wait for part-time staff to travel from their homes to their local fire stations in Sherburn, Filey, Robin Hood’s Bay, Knaresborough, Summerbridge and Ripon and then move on. will be going to emergencies in Harrogate and Scarborough.

“Firefighters see this as an unacceptable delay in life-saving response to the most serious incidents.

“Further county emergency response cuts are not the solution, especially when the NYFRS claims to have a balanced mid-term budget.”

Board of Elections sues county over new building