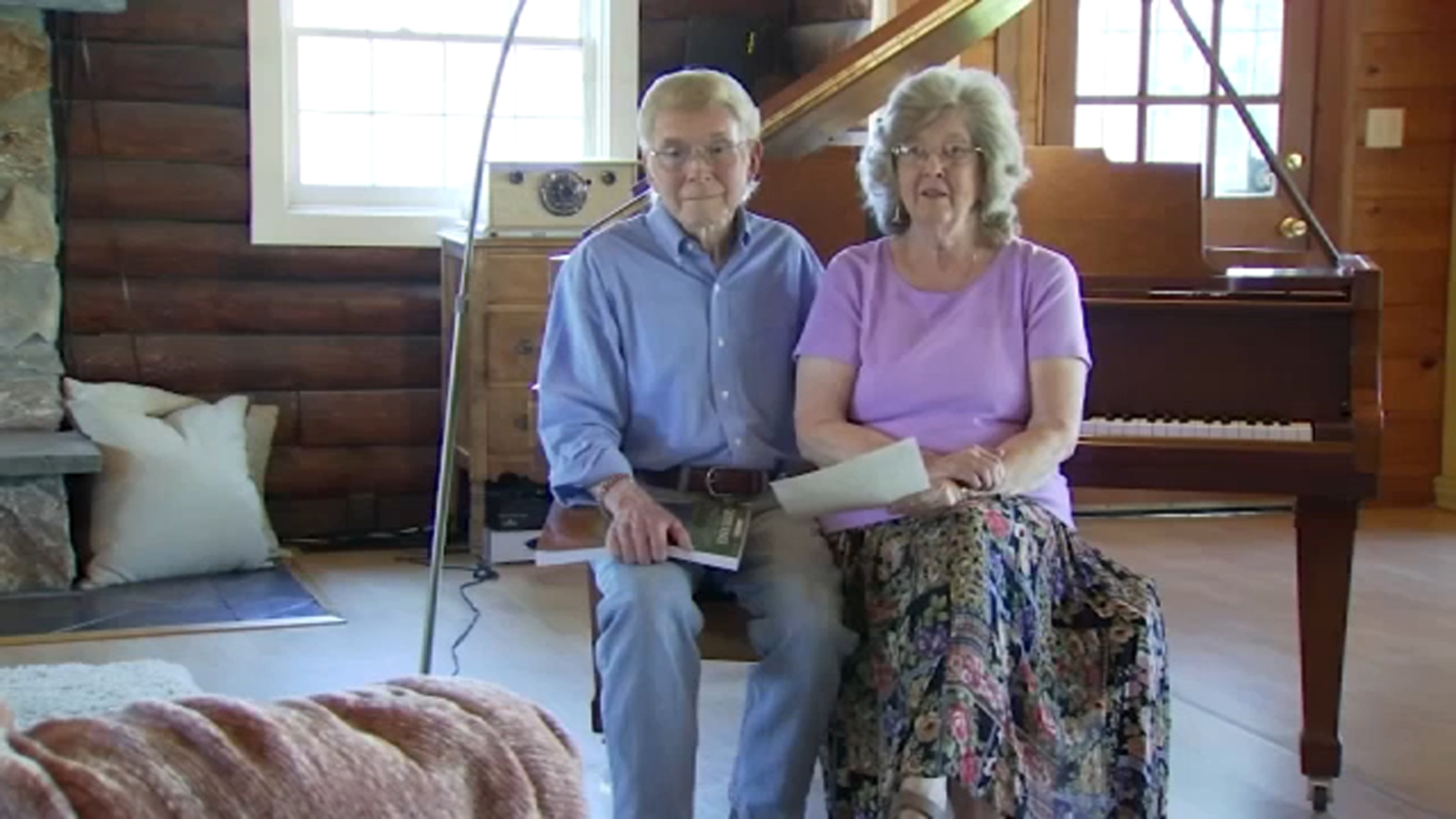 MARIPOSA COUNTY, Calif. — For Pastor John and his wife Sue, July 22 would be the last time they saw their Triangle Road home standing.

That night they were forced to evacuate as the Oak Fire exploded in size.

Eight days later, they returned to what would have been their 36-year-old home, reduced to rubble.

“There are people who have lost everything and they are really hurting,” John said.

While browsing the property for the first time on Sunday, John and his son-in-law, Brian, found a sign of hope: a piano.

John had waited his whole life to get this piano, only to have had it for less than a year. Either way, he says that moment reminded him that the flames couldn’t take away his family.

The K. Kawai grand piano has helped create memories for generations. After learning it had been lost in the fire, relatives gathered to replace the prized possession.

Nina Baker and Mary Silva led the mission, but many others were involved.

After several failed attempts to track down the same piano, an impromptu trip to Gottschalks in Fresno would stun even the store clerk.

“I explained the story of John and Sue. His eyes got so big, his jaw dropped, he said you’re not going to believe it – we just had this exact piano,” Baker said. .

John was surprised with the piano on Monday at his daughter’s house.

John and Sue are overwhelmed with gratitude for the love they have received.

“We’ve been so loved, so supported by people we don’t know,” Sue said.