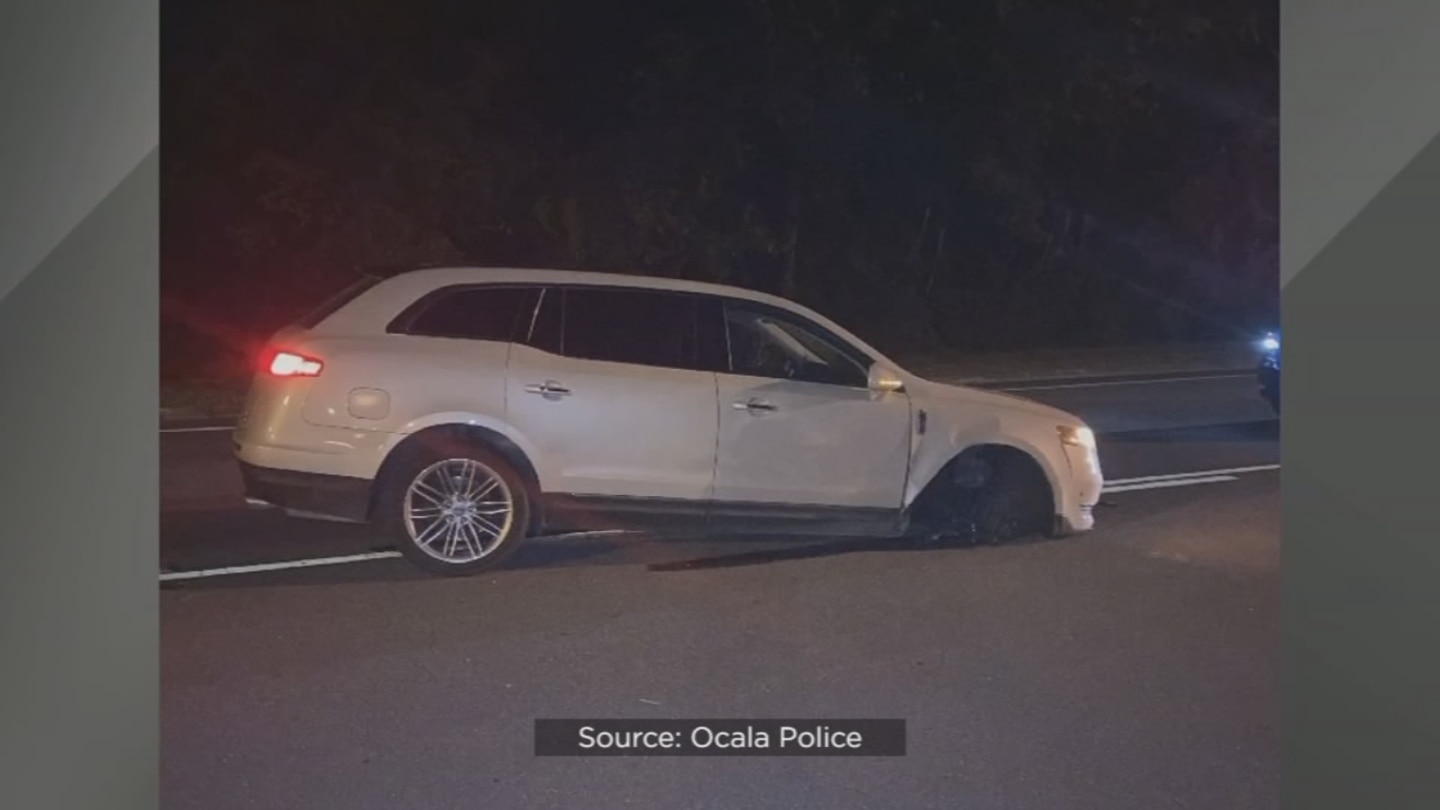 VIDEO: Ocala officer arrested, suspended after lying about crash after night of drinking An Ocala police officer has been arrested following an accident after which he admitted to fellow officers that he had just left a bar, but lied about another key detail. (Jeff Deal, WFTV.com/WFTV)

OCALA, Fla. — An Ocala police officer was arrested following an accident after he admitted to fellow officers that he had just left a bar, but lied about another key detail.

Constable Joseph Kelly has worked at the department since 2007.

Police said he was driving last Wednesday when his SUV crashed on SE 31st Street, but told investigators someone else was driving.

Kelly admitted he went downtown and later to a bar called “First and Last Tab”.

Records show Kelly was only able to identify the supposed driver as a man named “Steve” who offered to ride him but fled the scene after the crash.

However, investigators say surveillance video from the bar shows Officer Kelly getting into the driver’s seat five minutes before the crash.

Additional surveillance video from a fire station near the crash site shows a single person getting out of Kelly’s wrecked SUV.

Kelly was charged with making a false report.

In a statement, Ocala Police Chief Mike Balken said the department was “extremely disappointed” with the officer’s actions.

Kelly is on suspension without pay while the department conducts an internal investigation into the incident alongside the criminal case.