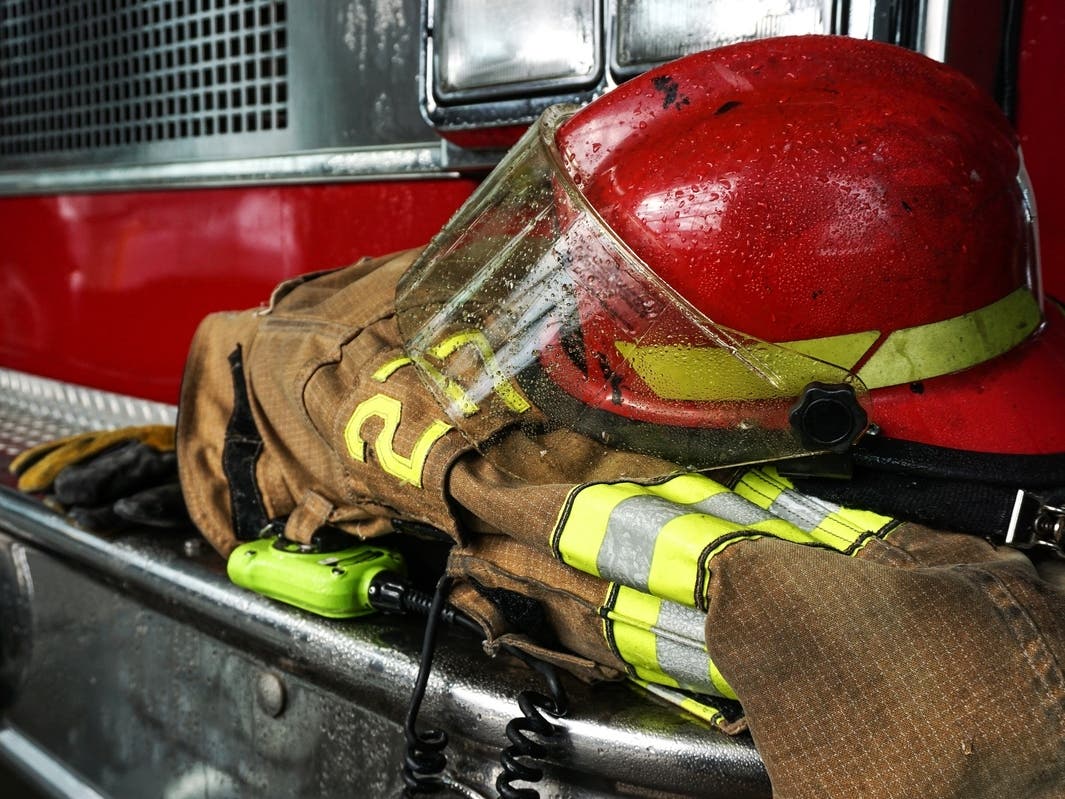 BURNSVILLE, MN — The city is hosting a grand opening for the new No. 1 Fire Station on May 7.

The event will take place from 10 a.m. to 1 p.m. and residents will be able to tour the new facility, the city said.

Residents can tour workout spaces and appliance bays, meet with firefighters and more, the city said. You can also explore the fire hose and water mister, the ladder of trust, a seek and find mural, a fire triangle and a special bench to commemorate the history of the Burnsville Fire Department, depending on the city.

The Fire Station Plaza will also be open – it’s an area of ​​the city with first responders serving residents, the city said.

The new fire station officially opened in mid-January and was built to prioritize the well-being of the city’s firefighters and paramedics, the city said. This was done by building: