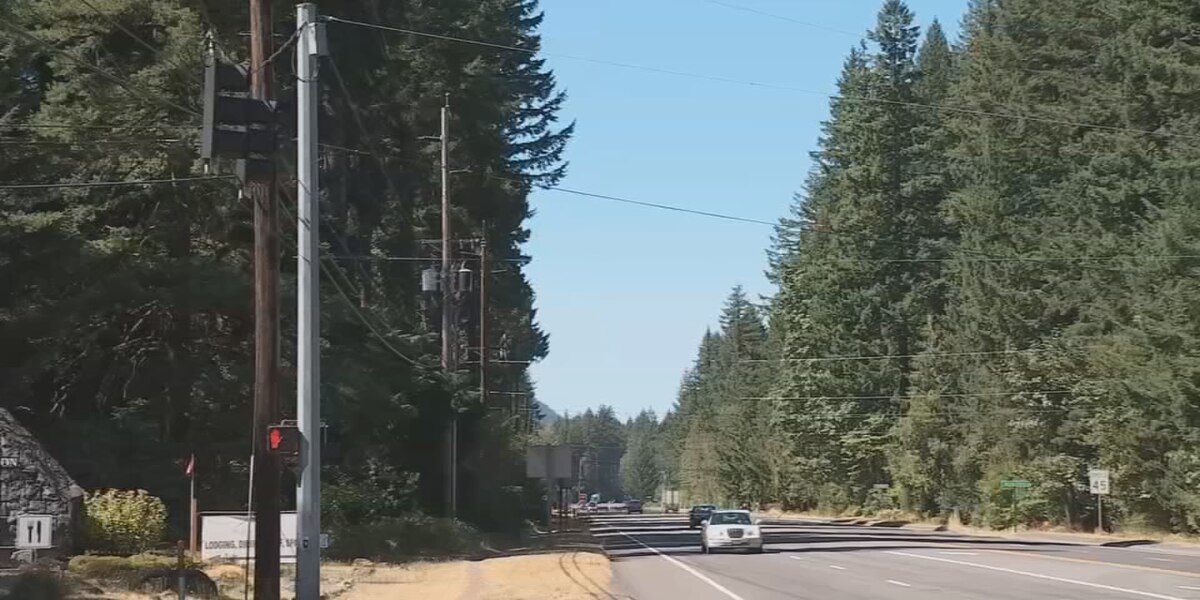 WELCHES Ore. (KPTV) – With winds picking up this week, there could be cause for concern in mountain communities.

Places that lost power just two years ago due to the dangers of wildfires are once again preparing for that possibility.

Shop owners in the area say they have been lucky so far but the area is dry and the fire is overdue, adding that officials are aware of this however and have tried to help prevent it .

“Last year they worked on it. Regarding the pruning of trees around the wires. They’ve done a lot actually,” says Ken Gambell of Brightwood Tavern. Gambell added that he doesn’t think a stoppage will happen.

Other business owners like Travis Brewster, owner of Brewster Coffee, say that possibility exists and he hopes it doesn’t happen.

“It costs a lot of money to get a generator that can run a business and you have to put it on top of a commercial building. There’s also a lot to do and that’s just something that small, family-run shops can’t afford,” says Brewster.

As of Tuesday, September 6, no official shutdown has been announced.

But Pacific Power and PGE say it is possible, saying they are monitoring the situation and if necessary, they will spread the word soon.

Brewster says he understands the need to shut off the power, but also thinks officials should find a way to help small businesses.

“We understand to a certain extent that they are trying to be safe, but at the same time someone has to step in.”

Brewster says if a shutdown occurs, the majority of his stock will go bad, leaving his business at a loss and with no income for the time being.

This story develops and as information becomes available from the National Weather Service and power officials, this article will be updated.