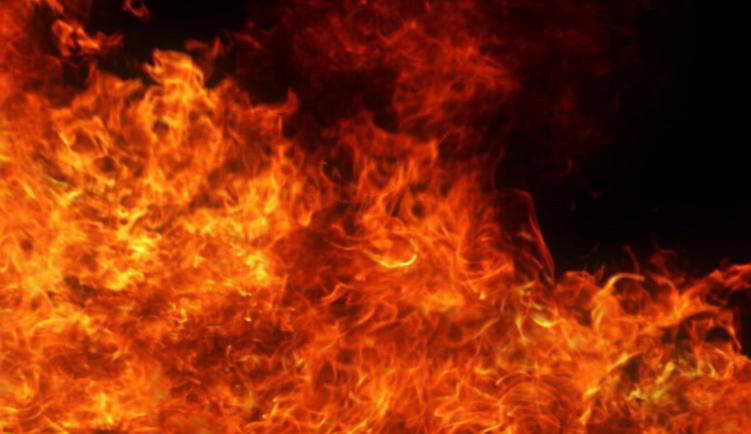 Govind Sharma
JAMMU, March 6: Majority of the hospitals in Jammu and Kashmir are not equipped with adequate fire safety equipments and as a result, the lives of the patients as well as the lives of the staff in these health facilities are at risk.
Official sources told Excelsior that only a few public and private J&K hospitals have an adequate firefighting system and the majority of hospitals are operating with critical safety deficiencies, including the absence of a firefighting system. functional fires.
“About 70% of public and private hospitals in UT do not have basic fire safety measures in place. They lack smoke and fire management system and in many health facilities unreliable fire management systems have been noticed,” they added.
Fire and emergency service sources said emergency exit doors at almost all hospitals remain locked and that in some hospitals the use of fire doors was not up to standard. “Additionally, there is no water for firefighting measures, no emergency power supply and the public address system is also dysfunctional,” the sources claimed.
“Time and time again, we are used to advising hospital authorities to install adequate fire safety equipment on their premises and to carry out mock drills at regular intervals, but the least interest is shown from their leaves to perform mock exercises that are necessary to prepare hospital staff to control the fire,” they said.
They alleged that the organizers and management of most hospitals installed a few fire extinguishers in the name of fire safety; however, under the Fire and Life Safety Act, this is not the only requirement. Sources added that there are many more things that need to be done in hospitals for fire safety. They said it has been repeatedly noticed that in the event of a fire, the hospitals emergency team does not even know how to operate a simple fire extinguisher.
Also, sources from Department of Health and Medical Education told Excelsior that some hospitals in Kashmir namely SDH Keller, SDH Chrar-i-Sharief, SDH Magam and SDH Soibugh do not have any equipment. fire safety. They said fire safety equipment has also not been installed at Government Medical College Baramulla due to which patients are still at risk of fire.
Sources said the current Additional Chief Secretary (ACS), Department of Health and Medical Education is very serious about the issue and in the past three months has taken three meetings of Heads of Institutions UT’s health to take on short-term and long-term fire. -security measures.
They said the latest meeting on the matter was chaired by the ACS yesterday, during which he stressed the need and urgency to undertake fire safety measures in all healthcare facilities across the UT. He also ordered the heads of health facilities to undertake the mock fire safety drills as soon as possible in coordination with the fire department.
The ACS further instructed them to approach the Fire and Emergency Department to conduct further inspections of the hospitals’ buildings and ask them for “no objection certificates”.