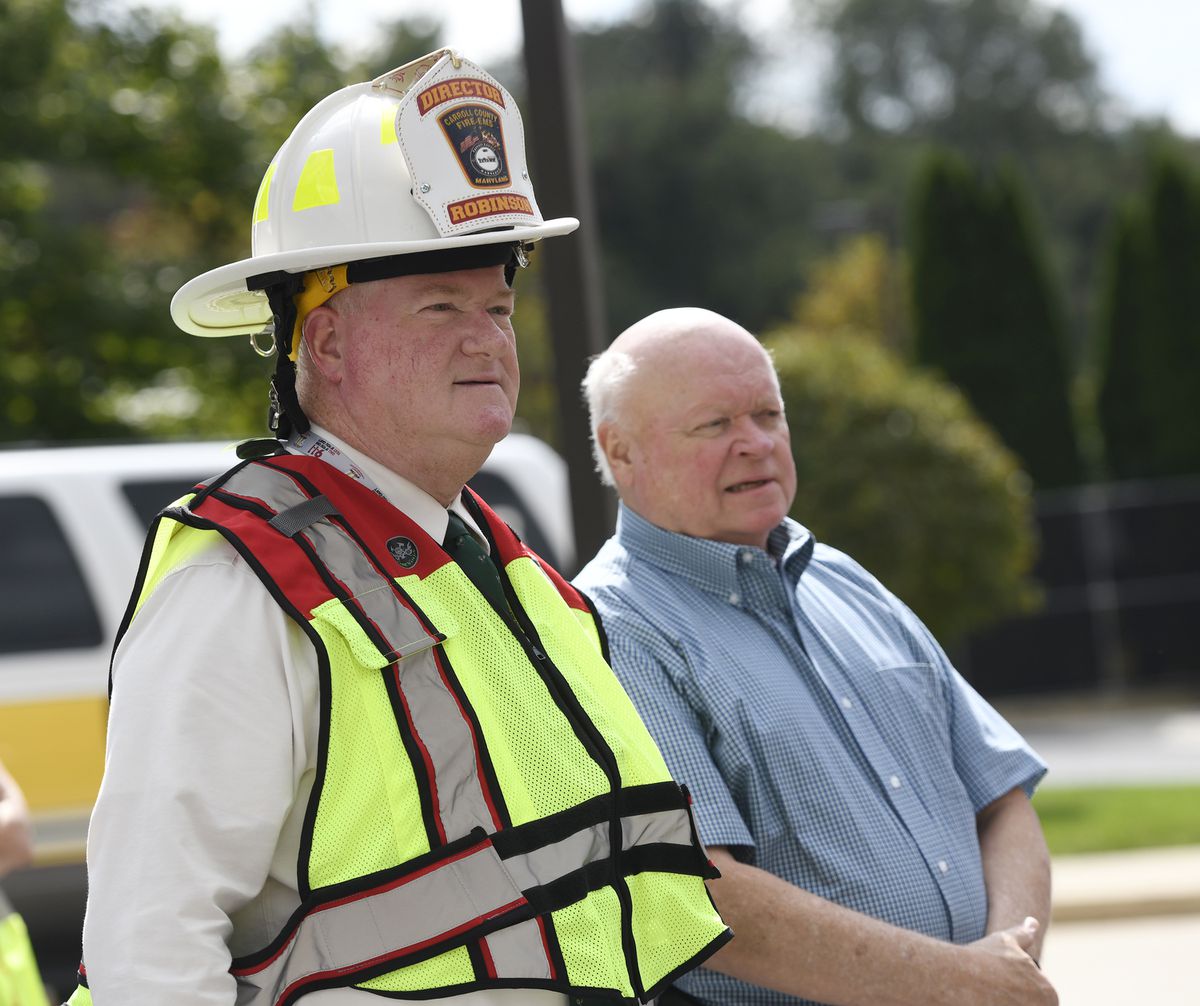 A: Throughout my career, I have been fortunate to have held many leadership positions and am currently in my 32nd year as President of the State Fire Services Accreditation Organization, known as the Maryland Fire Service Personnel Qualifications Board. Previously, I was appointed by several governors to the Maryland Fire Rescue Education Training Commission, over four successive four-year terms. I was a member of the executive board of the Maryland State Firefighters Association for 10 years and served as president of the Anne Arundel County Volunteer Firefighters Association for three terms and a member of the advisory committee. on fires appointed by the county executive for two terms. While in Baltimore County, I served as president of the Baltimore County Association of Fire Chiefs and led many ministerial initiatives. Nationally, I have been a member of the National Fire Fighters Council Professional Qualifications Accreditation Committee and served on several committees of the National Fire Protection Association as well as the International Association of Fire Chiefs. I also chaired for several years an organization known as the Training Resources and Data Exchange, or TRADE, which was a group of training leaders from the country’s major fire departments and every state training agency. My career demonstrates my passion for being an advocate for fire and EMS training and safety.

Trunk or Treat Events Aim to “Bridge the Gap” on Halloween