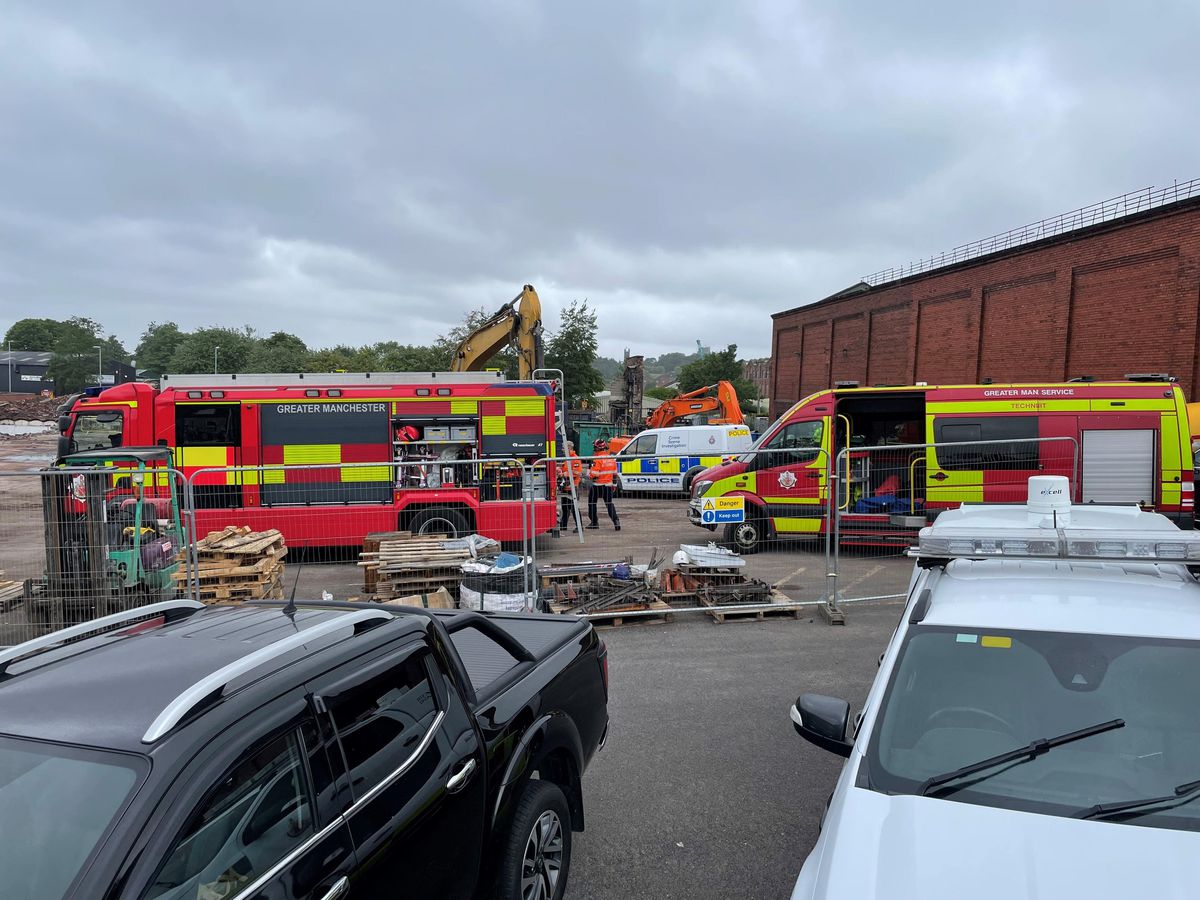 Human remains found at a mill in Oldham following a fire in May have been identified as belonging to Vietnamese national Uoc Van Nguyen, Greater Manchester Police have said.

The 31-year-old was one of four Vietnamese nationals who were forcibly reported missing on July 21 and possibly at Bismark House Mill, Bower, Street, Oldham, when a fire occurred on May 7.

He maintained regular contact with his wife until the date of the fire, when he said he was at a mill, police said.

Crews have been excavating the remains of the mill since wreckers discovered human remains indicating three casualties on July 23.

“On behalf of everyone involved in Operation Logan, I send my condolences to Uoc’s wife and loved ones,” he said.

“Specially trained agents are in direct contact with them and ensure that they are fully updated and supported.

“Investigations are ongoing to establish why Uoc and other people, currently unidentified, were in the factory during the fire. Anyone with information that could help us should contact Greater Manchester Police or Crimestoppers, anonymously.

On Friday, a Greater Manchester Police spokesperson named three other people believed to have been at the factory at the time of the fire, who were reported missing on July 21.

The force said Cuong Van Chu, 39, arrived in the UK in June 2019 and maintained regular contact with his wife and children until May 7, but his family have not heard from him again. from.

The force spokesman said Duong Van Nguyen, 29, had been in the UK for about a year and last contacted his family about three months ago when he said he lived in an “abandoned house” and was looking for work.

The fourth missing person was named Nam Thanh Le, 21, who arrived in the UK in January and last contacted his family on May 4 when he said he was living in an abandoned house in ” Dam”, which would be Oldham. , and looking for a job.

The city of La Crosse chooses a new fire chief