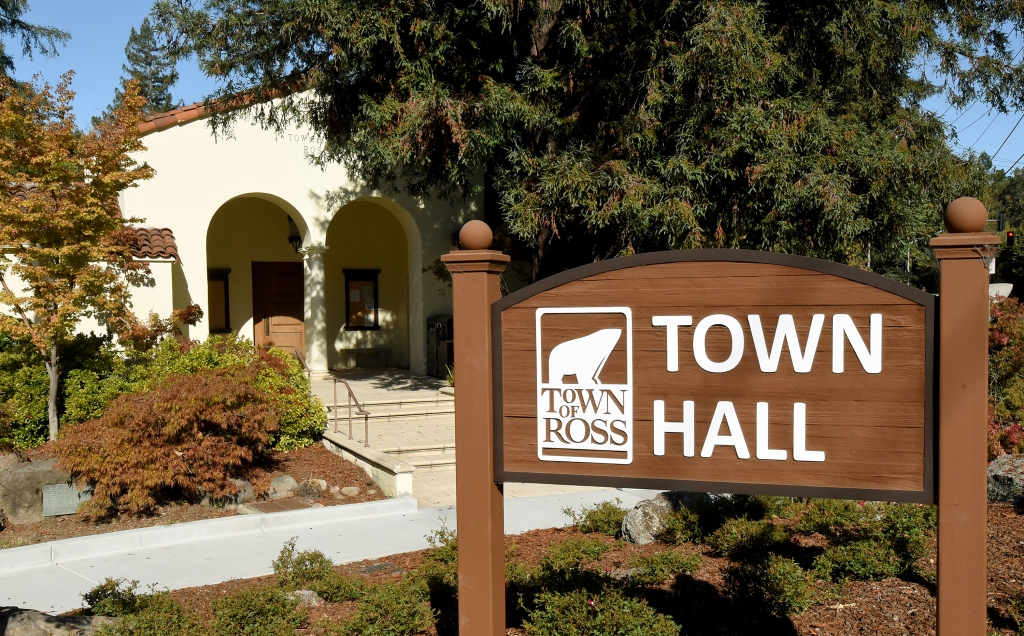 The June 7 election features two incumbents keen to maintain continuity on council and a challenger who says his goal is to build a better relationship between city government and residents.

The challenger, Nicholas Skewes-Cox, a 33-year-old technology product manager, said his family ties to the city date back to the 1920s. He said recent hearings on the Branson Private School’s proposal to increase the registrations had partly influenced his decision to run for office.

“It definitely gave me some insight into the City Council process, and I think there’s an opportunity in Ross for more collaboration,” Skewes-Cox said. “I would like to bring a more positive focus on listening and collaborating.”

Skewes-Cox, whose wife is Branson’s admissions manager, said he understands there would be a conflict of interest in any decision about Branson. He said he had discussed with the city attorney when he should recuse himself.

“It’s not meant to be contradictory,” Skewes-Cox said. “I have a lot of respect for the board members. I just want to bring a new perspective.

Incumbent Elizabeth Robbins, a 71-year-old pediatric oncologist and professor, is seeking her third term on the board. Robbins said she wanted to preserve and enhance Ross’ small-town character and make the best decisions for the town.

“Having served on the Ross School Board, City Council and committees means I have been actively involved for many years, and it provides important perspective in making decisions for residents and the city,” Robbins said. “It would be an honor and a pleasure to serve again.”

Incumbent Julie McMillan, a 62-year-old lawyer, was appointed to the board for a partial term in 2017 and then elected to a four-year term in 2018, when she ran unopposed. McMillan said she is primarily concerned with climate initiatives and disaster preparedness and also wants to preserve and enhance the character of small towns.

McMillan said she started the FireWise program in the Winship Park neighborhood and wanted to expand the wildfire prevention network to other neighborhoods in Ross.

“Between climate change and wildfires, those are the biggest problems in Ross and the entire county,” she said.

Each candidate said meeting the state’s mandate to allow 111 new residences in Ross over an eight-year period was a point of interest for them. Part of that includes addressing traffic and water supply issues, they said.

The decision was made after city staff said the 93-year-old civic campus was in such poor condition that it would cost less to rebuild than to renovate, but the city could not afford to include a new fire station as part of the plan. Removal of the station halved the $28 million project estimate.

“I was disappointed that we no longer had fire departments in Ross,” Skewes-Cox said. “I think it’s a missed opportunity.”

On reconstruction, he said listening to advice from professional consultants and extensive community outreach “is going to be key” to finalizing plans.

Robbins and McMillan said their other priorities include continued fiscal responsibility. The city has paid $3 million to repay CalPERS unfunded accrued liabilities since 2016.

“It has greatly improved the financial situation of the city,” Robbins said.

“We’ve been very careful with spending,” McMillan said. “By the time the renovation of city facilities begins, we should have about $7 million to help contribute to the cost.”

Education: Law degree from Stanford University; in history from the University of California at Los Angeles.

Experience: Councilor since 2014 and current mayor; former board member of Ross School; member of the Ross School Foundation; chairman of the Ross Public Safety Package Tax campaign in 2016.

Experience: Former member of the San Rafael Parks and Recreation Commission; former intern at the office of Rep. Nancy Pelosi; teaching assistant in the kindergarten of the parents of the university; vice chair of outreach for UCLA’s senior class giving committee.