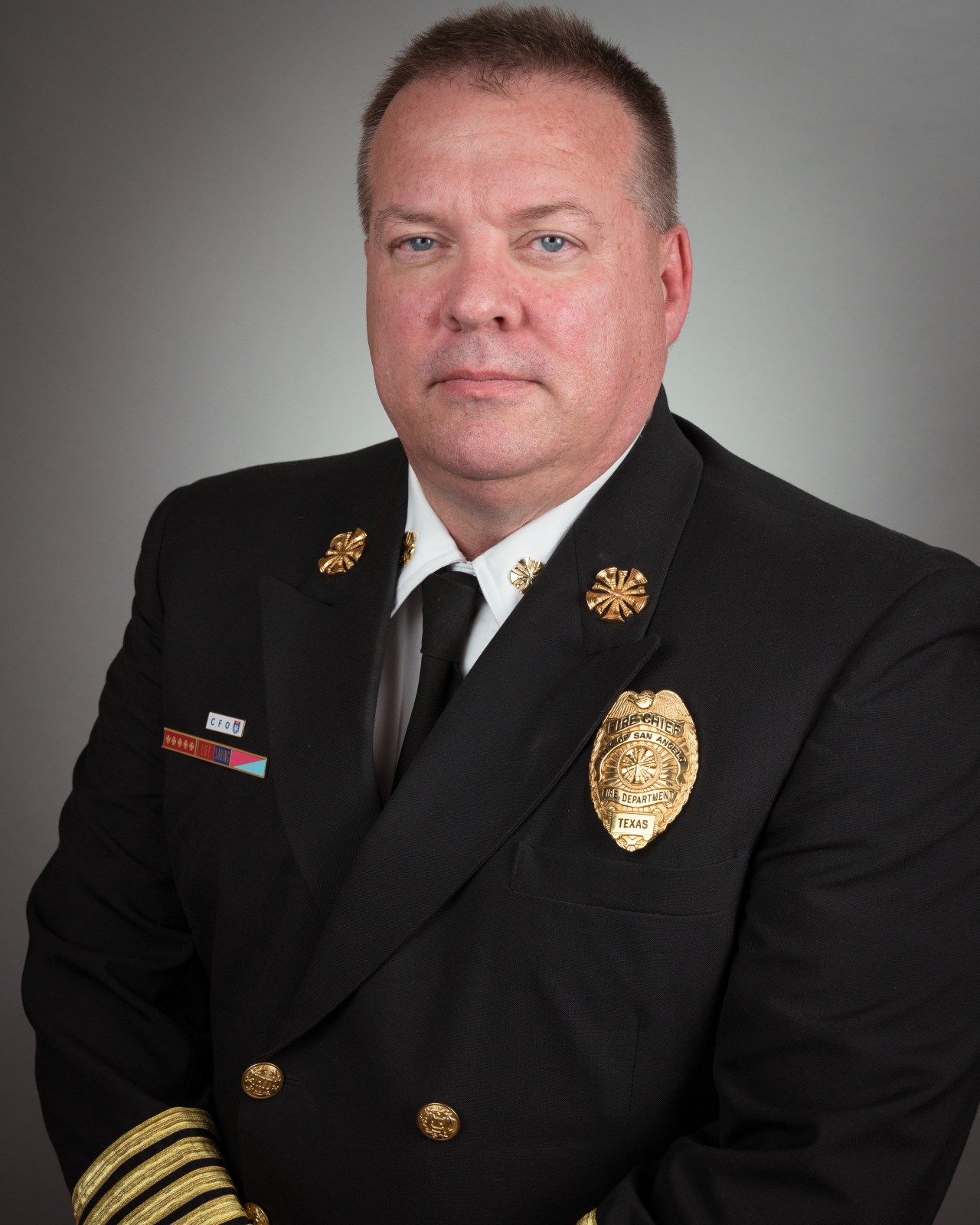 Dunn has a 21-year term as head of SAFD, having assumed the post in January 2001 at the age of 33. Other than applying for department ranks when opportunities presented themselves, Dunn’s educational accomplishments certainly didn’t hinder his chances of becoming a chef. At that time, he had a master’s degree in management, a bachelor’s degree in finance, and an associate’s degree in fire protection technology. He added Certified Public Manager to this list, after completing Texas State University’s Certified Public Manager program in 2010.

Among his accomplishments during his tenure, Dunn:

His leadership was essential during two hurricane evacuations on the Gulf Coast, as well as during the FLDS crisis in 2008, when approximately 500 women and children had to be moved to Fort Concho and the Coliseum, and during the Wildfire of 2011 that burned approximately 158,000 acres just outside of town. limits.

“It’s not a one-man show,” Dunn said. “There are several players who help accomplish what we need to do. I depend on many different people to help me accomplish the tasks assigned to me. I will miss the people I see and work with on a daily basis. I am so grateful for the friendships and bonds I have made with everyone I have had the privilege of working with.

Dunn’s successor has yet to be announced. As for him, he has no other project than to enjoy his retirement, for the moment.

“We are deeply grateful to Chief Dunn and the many years of service he has given to our community,” said City Manager Daniel Valenzuela. “He leaves behind a long list of accomplishments that have had a significant impact on the fire department and the City. I wish him the best for the next chapter of his life.

Courtesy of the City of San Angelo