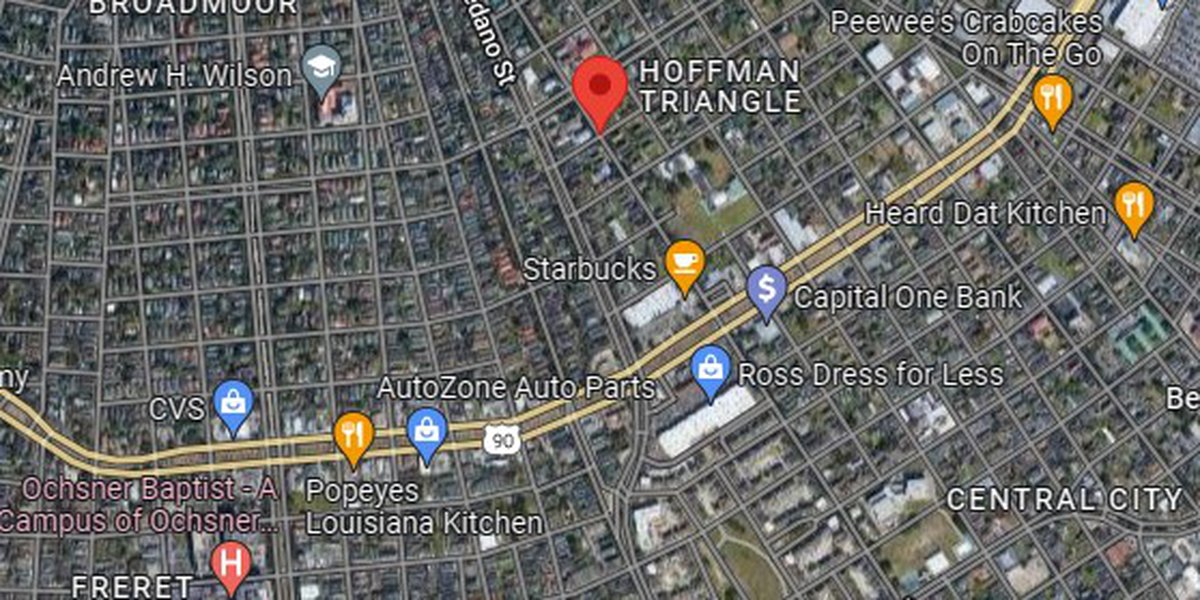 The NOPD did not immediately provide details on the victim’s identity, age or gender.

The killing was the second in the area in about 14 hours. Two men were shot dead at around 11:09 p.m. Friday evening while standing outside a bar at the corner of Washington Avenue and South Rocheblave Street, by gunmen who opened fire from a vehicle, police said. One of the victims, a 39-year-old man whose identity has not been released, died after arriving at hospital.

Saturday afternoon’s fatal shooting was reported around 1:30 p.m. in the 2800 block of South Johnson Street, about a quarter mile from the scene of Friday night’s double shooting.

Another shooting was reported earlier Saturday near the Désir district. Police say a man was grazed in the leg around 10:05 a.m. in a shooting in the 3300 block of Oliver White Avenue.

This developing story will be updated as more information becomes available.

See a spelling or grammatical error in our story? Click here to report it. Please include the title.