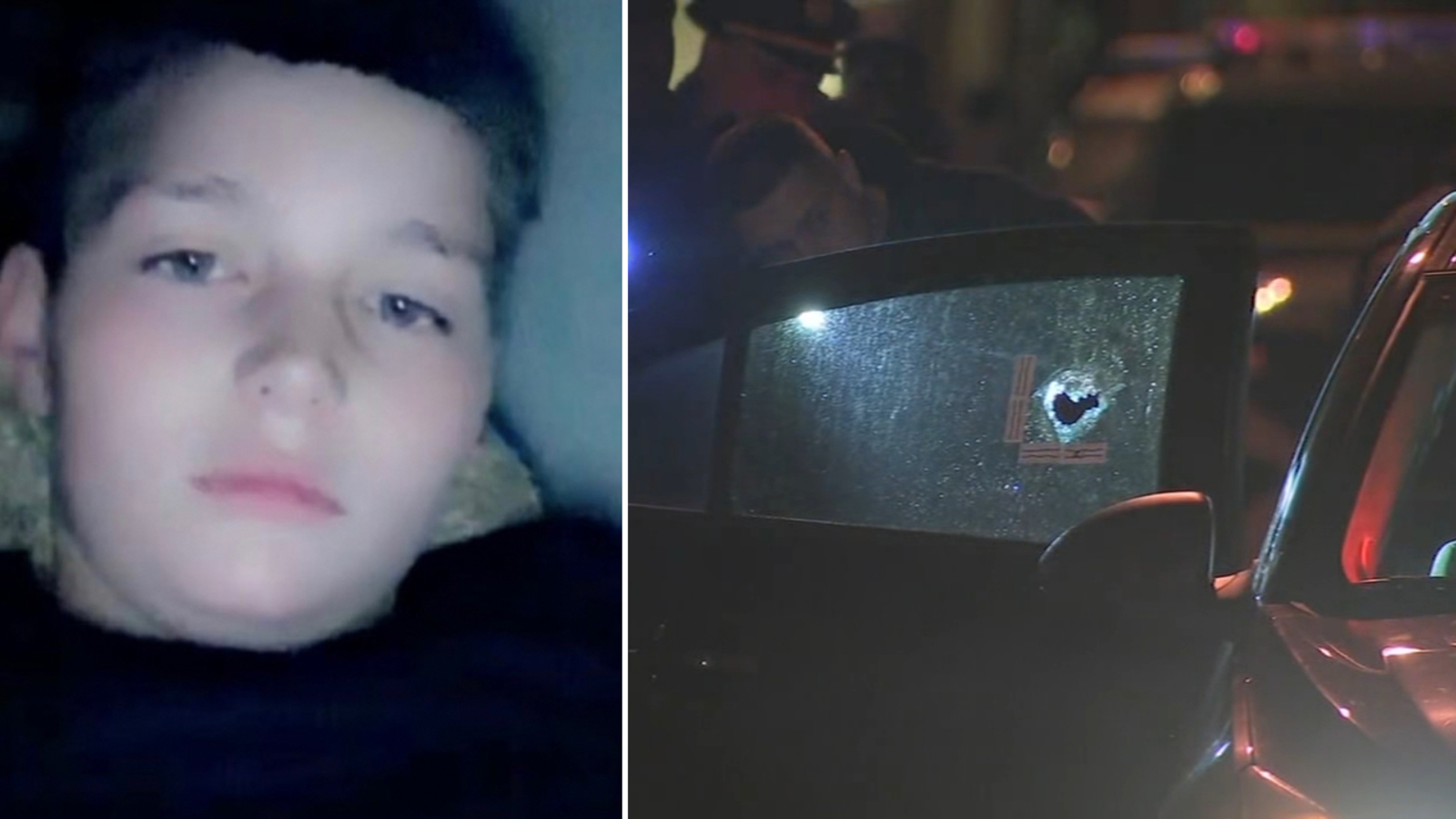 He has been identified as Thomas Siderio Jr.

Authorities said four South Task Force officers were conducting a lookout inside an unmarked vehicle as part of a firearms investigation in the area of ​​18th and Johnston streets around 7:24 p.m.

Police say officers spotted two men at 18th and Barbara, one of whom was wanted for questioning in connection with questionable social media posts about a stolen weapon.

Officers drove towards the two men, stopped a few yards away, then activated the red and blue hazard lights of their unmarked vehicle, police said.

According to police, that’s when officers heard gunshots and the sound of breaking glass coming from the rear passenger window. 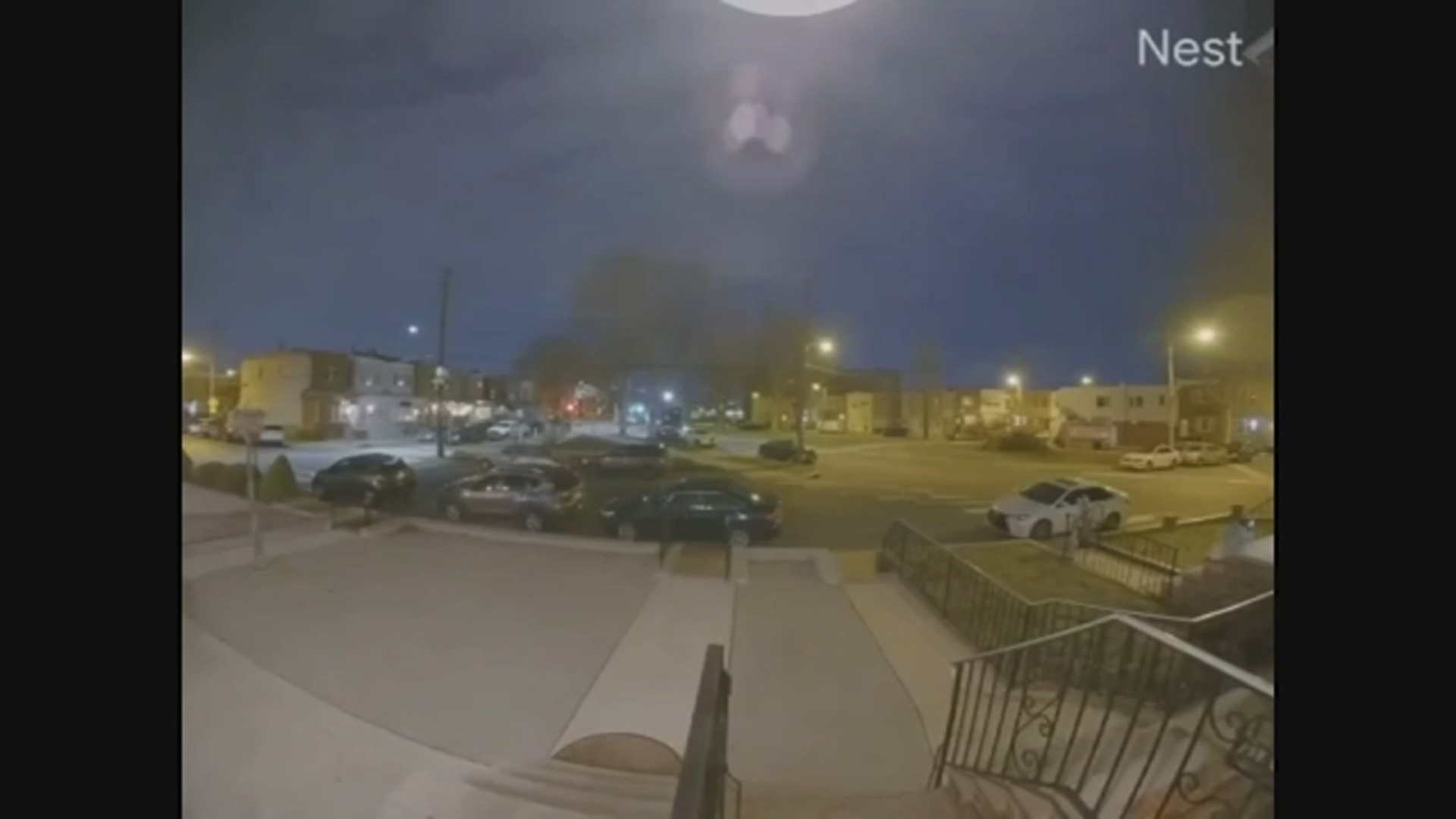 One of the police officers was hit by shards of glass in the face and eyes. According to police, the bullet passed through the rear passenger window, hit the interior door frame, then passed through the passenger headrest before coming to rest in the vehicle’s headliner.

Two of the officers got out of the vehicle and shot Siderio, who police said was still in possession of his gun.

According to the police, one of these officers fired twice, hitting Siderio in the upper right back, the bullet exiting his left chest.

He was rushed to hospital and pronounced dead at 7:29 p.m.

The shot was captured on a doorbell camera near 18th and Barbara. You hear a first shot, then four more.

According to the police, the weapon in possession of Siderio, a 9MM equipped with a laser, was stolen. The weapon was recovered from the scene and contained one round in the chamber and five in the magazine, according to police.

Another man, a 17-year-old who was wanted for questioning in connection with the firearms investigation, was arrested by police but released pending further investigation.

The teenager’s stepfather told Action News he was in the wrong place at the wrong time.

Action News has obtained a video showing the officers pacing while waiting for an ambulance.

Neighbors say Siderio was a troubled kid. He was reported missing when he was 11 but was found two days later.

Officers involved in the shooting have been placed on administrative duty pending the outcome of the investigation.

“Last night a young child with a gun in his hands deliberately fired a gun at our officers and miraculously none of the officers suffered life-threatening injuries.

However, a young man’s life was tragically cut short, and we should all be wondering how we as a society failed him and so many other young people like him.

I ask that our community come together and be the community – the village – that we were meant to be and that our children need.

I assure the public that a fair and thorough investigation will be conducted by our Internal Affairs Division.

Per protocol, these officers have been placed on administrative duty pending the outcome of the investigation.”

Wildfire prevention starts in the classroom