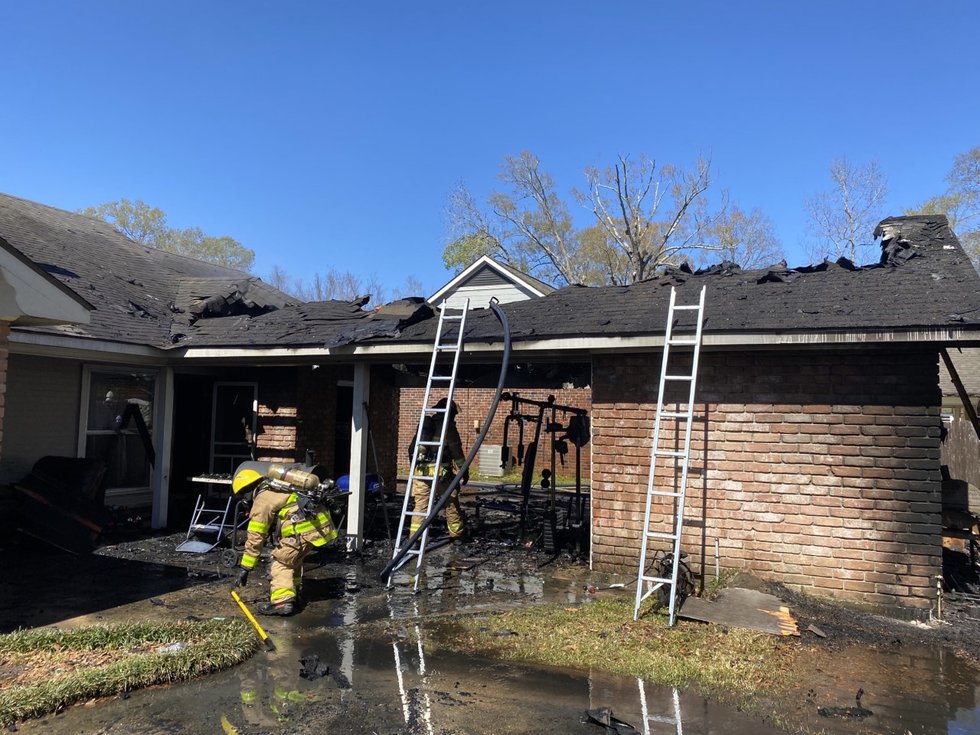 BATON ROUGE, La. (WAFB) – Investigators are still determining the cause of a fire that firefighters from the St. George Fire Protection District extinguished Sunday afternoon on Hobbiton Road, according to the department. .

“Thanks to the skill and tactics used, the house was not a total loss and the fire was brought under control within 30 minutes,” the spokesperson said.

The fire department reports that the Red Cross is assisting residents of the home, none of whom were injured.