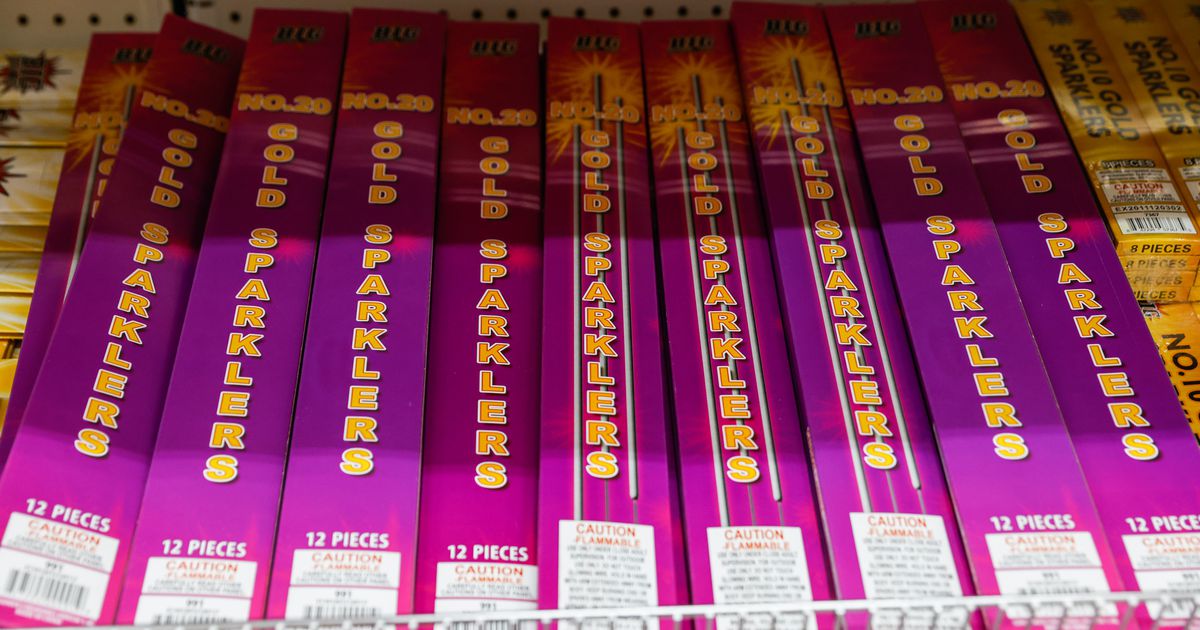 Historically dry conditions in Texas put state and local fire officials on alert for an increased risk of wildfires this July 4 weekend, typically one of the busiest times for emergency crews.

Several North Texas counties, including Dallas, Kaufman, Parker and Tarrant, are under a burn ban because the region is experiencing a historic drought. Burning bans prohibit outdoor burning and add regulations for certain outdoor activities, such as outdoor cooking and welding. The bans largely affect unincorporated areas of the county, as many cities regulate fire-related activities within their boundaries.

The prohibitions do not prohibit fireworks, although the usual city and county rules regarding fireworks still apply. But fireworks can pose a high risk of wildfires if people aren’t responsible. First responders fear the dry conditions will add to the increased risk of fires caused by the fireworks.

“It doesn’t take much to start a fire on dry grass with the conditions we have right now,” said Christopher Martinez, assistant fire chief and fire marshal for Dallas Fire-Rescue. “So it could be the firework itself, it could be whatever people use to launch the firework.”

National Weather Service meteorologist Sarah Barnes said the first six months of this year were the 19th driest first half on record, dating back to 1899.

“Due to the lack of precipitation, we fell into quite a severe drought pretty quickly, especially in the southwest portion of the metroplex,” Barnes said.

Dallas-Fort Worth braces for record heat

John Nielsen-Gammon, climatologist and professor at Texas A&M University, scheduled for earlier this month that drought conditions could lead to one of the hottest summers in state history.

The US Environmental Protection Agency says climate change is the likely reason for the drying up of the soil. In a August 2016 Report, the agency said, “Average rainfall is likely to decrease during winter, spring and summer.” Higher temperatures and drought due to climate change are likely to increase the frequency and severity of wildfires, the agency reported.

Erin O’Connor, a spokeswoman for the Texas A&M Forest Service, said wildfire activity this year has been significantly higher than what has normally been seen in recent years.

“Over the past five years, state and local fire resources have responded to an average of about 4,047 wildfires each year, which have burned about 188,000 acres,” O’Connor said. “This year, firefighters have already responded to over 5,000 wildfires for over 520,000 acres burned.”

July 4 tends to be the busiest day of the year for fire departments, Dallas Deputy Fire Chief Martinez said, adding that the city’s fire department will be recruiting prevention officers additional fires throughout the weekend. It is illegal to possess, store, handle or use fireworks in Dallas, and violations of the order can carry up to $2,000. But it’s still a challenge for fire and police departments to enforce the rules, Martinez said.

“We have as many people as we can over there,” he said. “But it’s a big city, and we have a big population in the city.”

The safest way to enjoy fireworks is at a professional show that has a license from the Texas Department of Insurance, Texas Fire Marshal Orlando Hernandez said.

He said, “People have to be very careful of their surroundings if they make their own fireworks.

DA’s office clears 10 officers in seven shootings, two of which were fatal