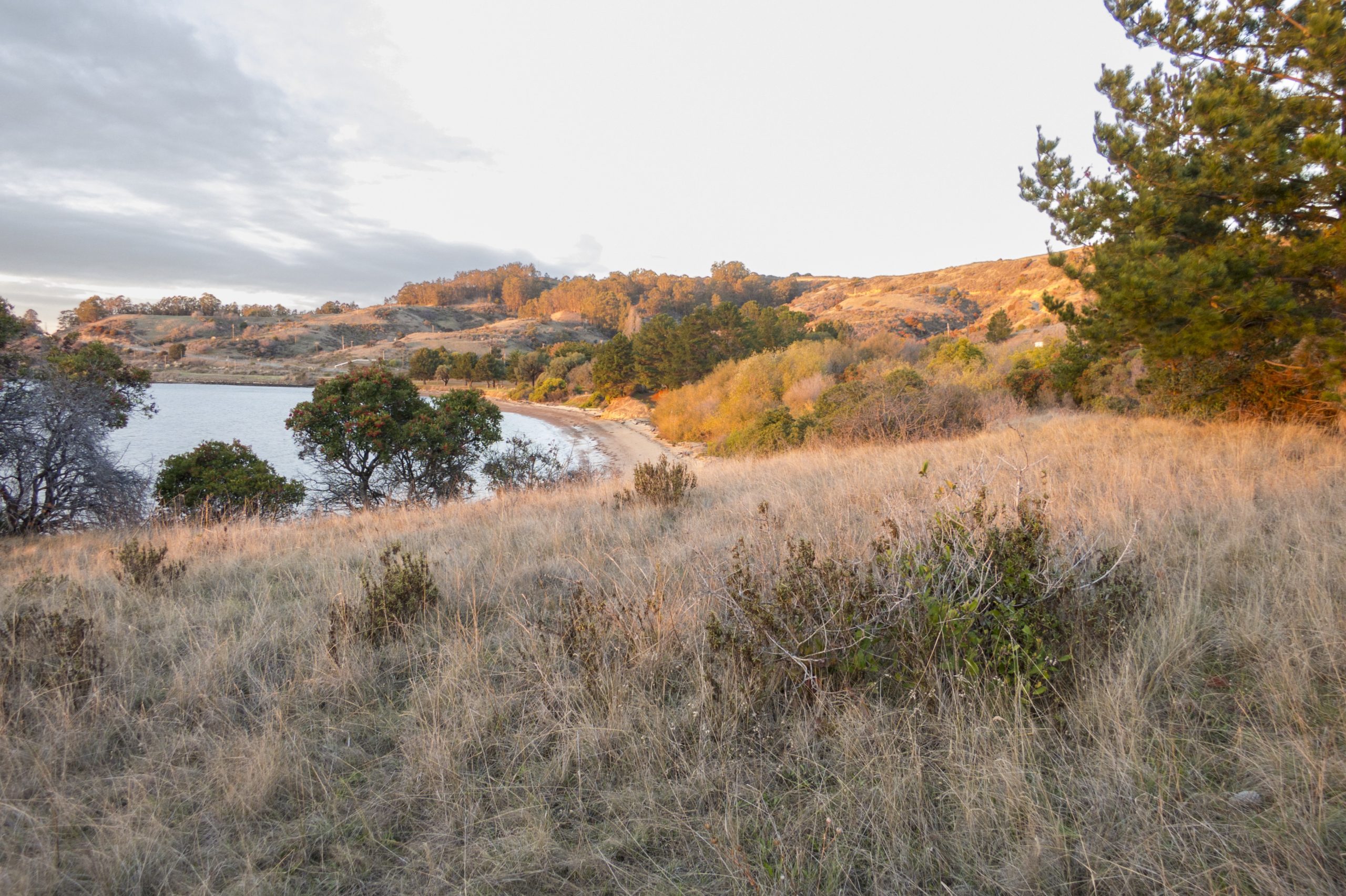 Conserving 30% of our land and coastal waters by 2030 is part of the global action-driven movement to protect half the Earth for nature – and this crucial campaign is at work right here in the world. San Francisco Bay Area. Our Sierra Club 30 by 30 Working Group seeks to protect our local conservation priority areas to help achieve 30 by 30 in California. The SF Bay Chapter’s 30 by 30 team has already scored a significant victory – protecting Tesla Park from motor vehicle use, which you can read more about here – and now the focus is on the next priority. absolute: Point Molate on the Richmond shore.

Point Molate is the last opportunity to protect an intact ecosystem from the ridge to the shoreline of San Francisco Bay. With 413 acres of land and water, it is also home to Sacred Sites of Ohlone, a Chinese shrimp camp listed on the National Register of Historic Places, over 200 species of birds including ospreys and bald eagles. white, as well as more than 600 plant and other animal species. According to Dr. Katharyn Boyer of the Estuary & Ocean Science Center, Point Molate includes 120 acres of San Francisco Bay’s healthiest eelgrass prairie, essential to the well-being of the bay’s fish, crabs and other wildlife. . In fact, these eelgrass beds provide eelgrass for restoration projects throughout the west coast of the United States.

Point Molate could become a world-class park, bringing natural resources to Richmond and protecting the sacred sites of the Ohlone people. As large parks always do, this would attract new families and investment to our neighborhoods and remind visitors of Richmond’s coastal past so it can be a part of Richmond’s present and larger future.

However, Point Molate is threatened by the development project for a luxury housing site. Between 1,400 and 2,100 housing units would be built, almost all at market price with the exception of 67 affordable housing units. To qualify for market housing would require an annual income of $ 200,000 at today’s prices. These units would be built in the most dangerous fire zones designated by the state due to their vegetation and proximity to the massive Chevron oil refinery. Economic analysis of the proposed project showed that Richmond taxpayers would end up bearing the costs – paying millions of dollars for the infrastructure needed for this massive luxury housing project.

But the Sierra Club, along with the Richmond Shoreline Alliance, members of the Confederate Villages of Lisjan (Ohlone), the Citizens for East Shore Parks, the SPRAWLDEF and others, are not only challenging this project legally and politically, but are identifying also sources of funding for Point Molate in a large regional park. The Section’s East Bay Public Lands Committee is the lead entity on this matter, with President Norman La Force also serving as counsel in the legal battle to save Point Molate along with Stuart Flashman and Robert Cheasty.

On October 19, Richmond City Council voted 4 to 3 to ask the city attorney to file a brief in the Federal Court of Appeal case in support of the Sierra Club and community groups that have pursued the city. After opposing us, the city will now officially admit that it violated the Brown Act and California Land Use Law when it secretly approved a settlement with developers hoping to build a casino on Point. Molate. This illegal 2019 deal resulted in the luxury housing project we are facing today. Please send a letter thanking the four board members who took this courageous action: Gayle McLaughlin, Eduardo Martinez, Claudia Jimenez and Melvin Willis. Their contact details can be found here.

You can get involved in this effort through the East Bay Public Lands Committee (contact Norman La Force at [email protected]) or our Chapter 30 by 30 Working Group. You can also find more information about this important ecosystem on the Alliance Point Molate website.

Our 30 by 30 team continues to fight for our lands and local waters throughout the Bay Area – you can find a full list of priority conservation areas here. This list is not definitive, it can evolve and grow. If you know of any other local area threatened by development or in need of protection, or would like to volunteer with the 30 by 30 campaign, please contact SF Bay Chapter 30 by 30 President Alan Carlton at Carltonal @ yahoo.com or our new co-chair Hannah Tikalsky at [email protected]