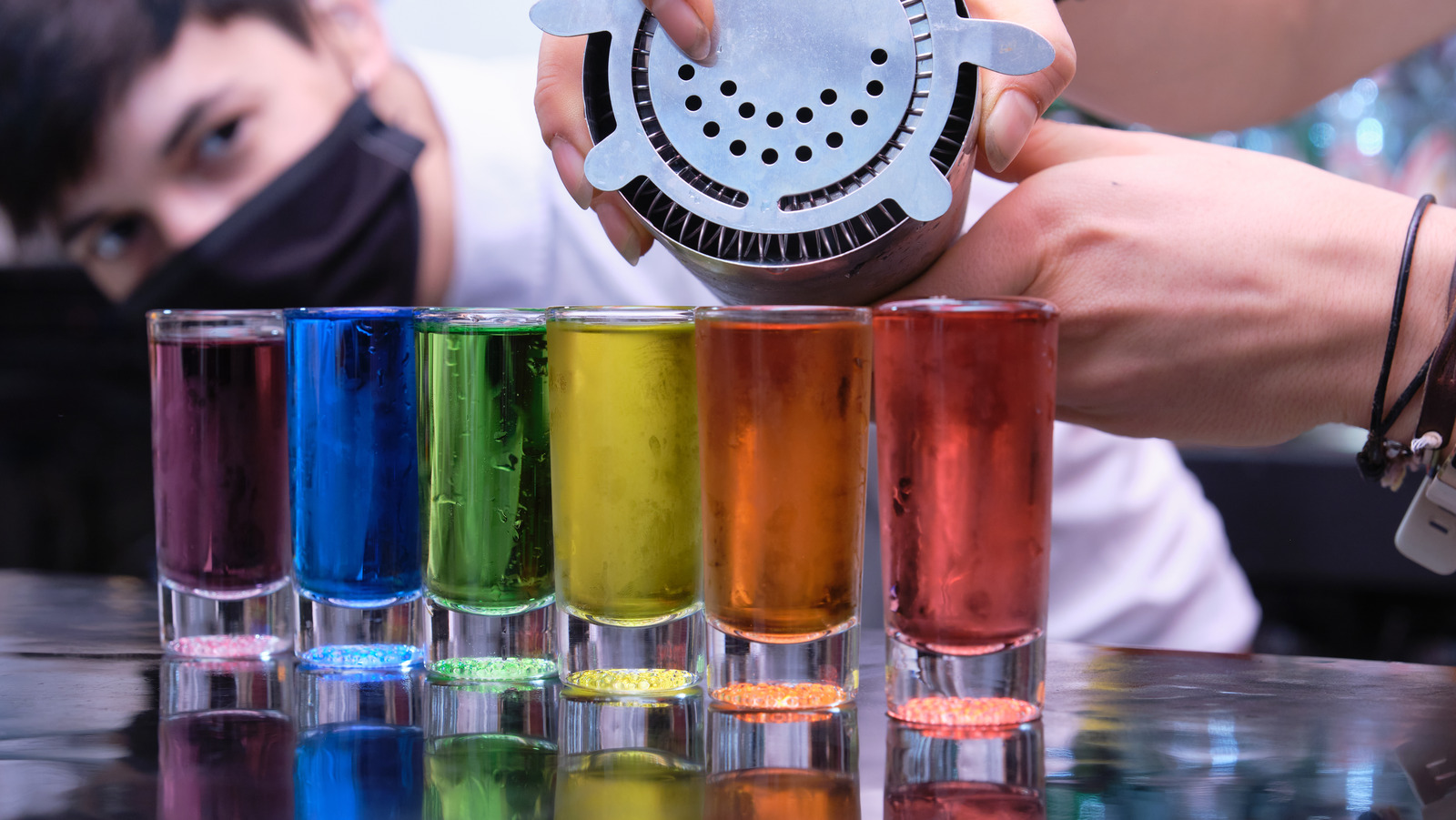 The Best LGBTQ+ Bars in the US

A historical place, The Stonewall Inn, located in the Greenwich Village neighborhood of New York, is a national landmark of the LGBTQ+ rights movement. The Stonewall Inn defines itself as “the place where pride began and where pride lives”. It’s an honest title that captures the struggle for dignity that took place around the inn’s premise.

Before, during and after 1969, police raids on gay bars were common. At the time, New York State had unfair laws that encouraged harassment by the police department and targeted establishments like The Stonewall Inn (via the Library of Congress). Such laws technically prohibited homosexuals from dancing together, criminalized anyone found cruising, and prohibited bars from serving alcohol to homosexuals. Prior to the uprising, which began on June 28, 1969, the Stonewall Inn was raided about once a month. However, on that fateful evening, the bosses of The Stonewall Inn stood up to police terror. During the raid, patrons of The Stonewall rebelled and resisted, leading to a massive protest. Several days of protest followed, and the Stonewall uprising became a huge turning point for gay rights in America and beyond.