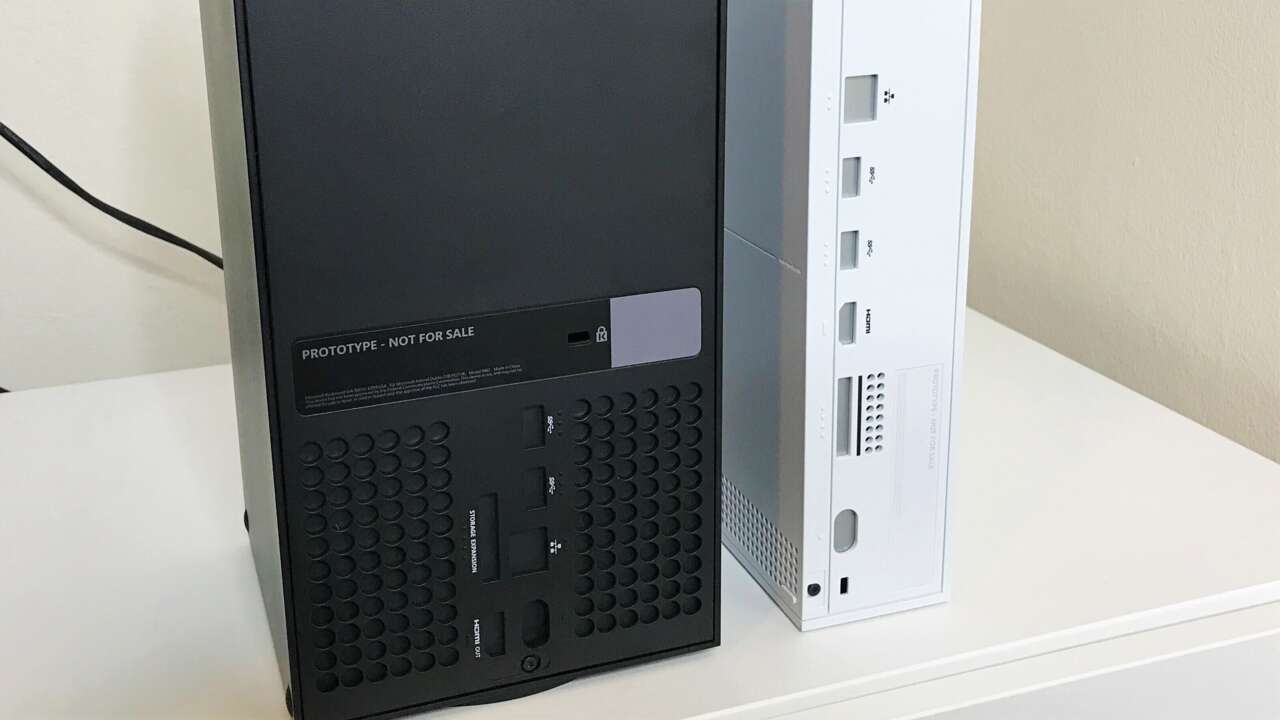 The FCC proposal would force ISPs to tell you about hidden charges, data caps, and more.

The FCC has voted to begin drafting a new rule that would require broadband and cable companies to be more transparent about hidden charges, data caps and other restrictions that often remain undisclosed or difficult to understand.

The proposal comes after big companies like Comcast and AT&T came under fire for what many see as shady business practices, with the latter facing FCC fines for falsely advertising “unlimited” data and then secretly imposing data limits. anyway.

The initial proposal, which was first introduced in 2016, states that ISPs could provide extensive transparency via “nutrition labels” like those found on food packaging. “In a grocery store, nutrition labels make it easier to compare calories and carbs,” FCC boss Jessica Rosenworcel said. “We need the same simple labels for broadband, so we can compare price, speed and data. More charges in the fine print.

After being sidelined by the previous presidential administration, Congress ensured that President Biden’s recently passed infrastructure bill included a revival of the FCC idea. Even so, the FCC needs a majority vote to pass the new requirements, which will require some key appointments to take place. Once the majority is established, the new rules should be adopted.

In other consumer protection news, Microsoft will begin canceling dormant Xbox Live Gold and Game Pass subscriptions as part of a settlement with the Competitions and Market Authority. Although the new practice is only active in the UK for now, it is expected to roll out globally in the coming months.