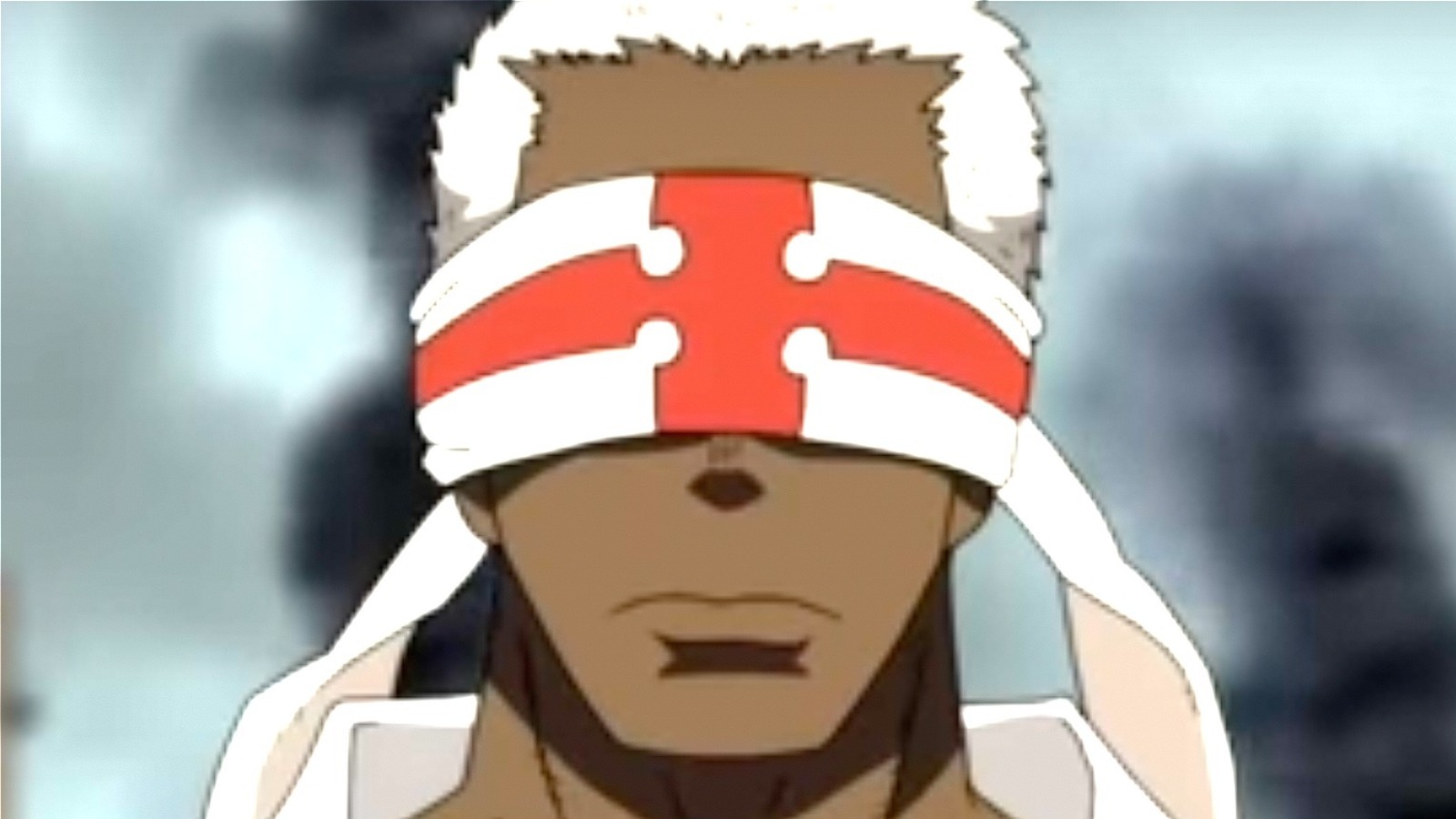 The scene in question occurs during the Fifth Pillar arc, when Charon first comes face-to-face with the series’ protagonist, Shinra, as he tries to kidnap Inca. Despite the fact that only third-generation pyrokinetics, like Shinra, can create their own fire, Charon (a second-generation pyrokinetic) ends up being a match for the young Fire Force soldier, ripping him out of the sky and slamming him down. through multiple walls. The display of combat ability and agility is easily one of the most impressive in the series. At least, that’s how fans on Reddit felt after seeing the scene.

“He’s so badass! I didn’t expect to like him so much!” writes u/Alliru. “Yeah even here I thought it would take Burns or another captain to beat Charon at first lol,” the original Reddit thread creator u/TheOtherSide210 replied. “Each time Charon fights, the standard for peak shonen combat goes up a notch or three,” wrote another user, u/Solomon_Rahkriid. Another fan, u/GreenWolf717, explained that he “became a Charon fan after watching that fight, such a cool moment!”

Of course, much of the credit goes to the animators of “Fire Force”, who manage to bring Charon’s exceptional combat abilities to life. While it might seem superficial for fans to like a character just because they act cool, Charon proves that, in some cases, such things are all that’s really needed to make a character compelling.