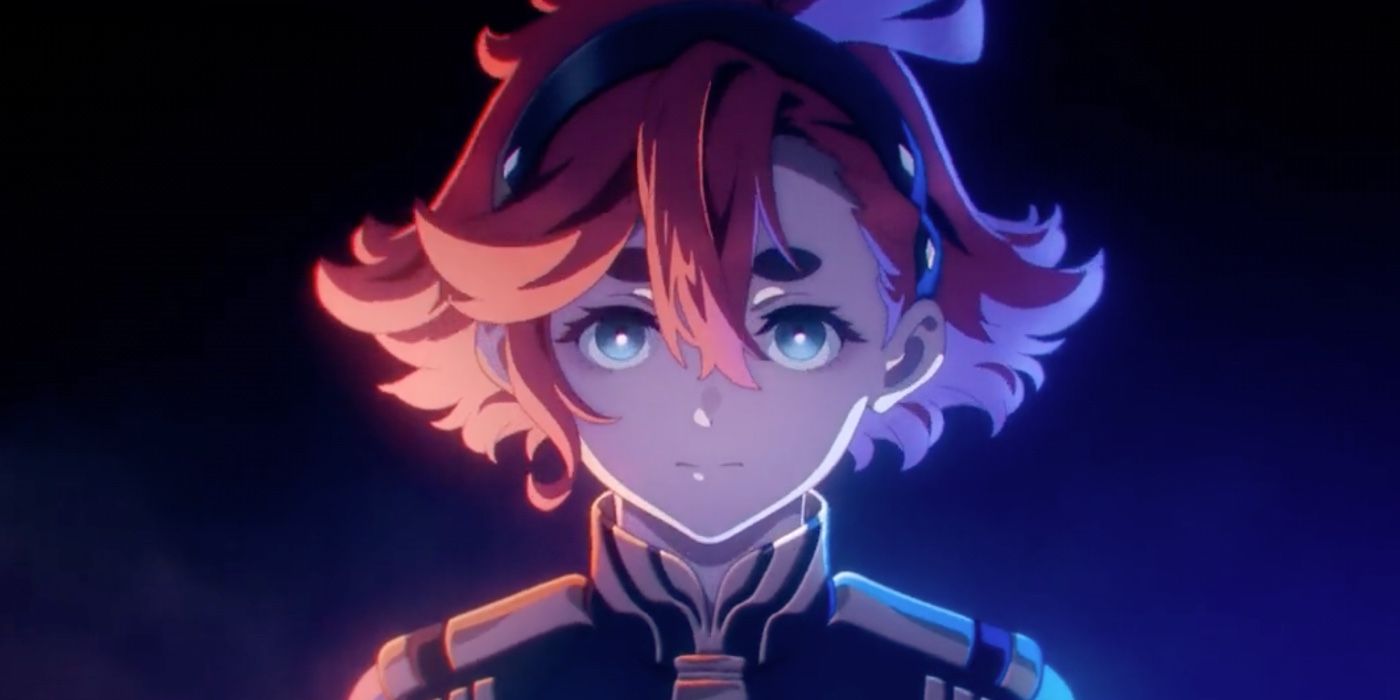 The Witch From Mercury Trailer Explores Its World, Mecha, And Characters

A new trailer for The Witch From Mercury shows more of the show’s tech academy and the many characters and mobile suits that inhabit it.

New trailer and art for Mobile Suit Gundam: The Witch of Mercury Were released.

The latest preview images for the upcoming sci-fi anime show a deeper look at the space technology academy that serves as the main setting for the series. The trailer also shows more footage of the series’ main character, Suletta Mercury, and her mobile suit, the Gundam Aerial, an experimental mobile suit that was developed on the first planet in the solar system. The show’s official website also featured new artwork of several never-before-seen characters and mobile suits, including the Gundam Lfrith.

RELATED: Gundam Evolution Could Be The Next Big Hero Shooter

The Witch of MercuryThe first cast members have also been revealed. Musician and voice actor Kana Ichinose was cast as Suletta, who is described as a shy and shy student. Ichinose previously performed the ending theme song for another mecha anime. Darling in the Franxx and recently starred in Kaguya-sama: Love is war like Maki Shijo’s voice. Jpop singer Lynn, who previously starred in Fire Emblem Fates and the fire force anime, will play Miorine Rembran, a popular student and the daughter of the CEO owner of the academy of technology, who seeks to rebel against her father.

The new series will be co-directed by Hiroshi Kobayashi (Kiznaiver) alongside Ryo Ando (Food wars! Shogeki No Shoma). The series will mark Code Geass writer Ichiro Okouchi’s return to the sci-fi mecha genre, as they will serve as The Witch of Mercurys chief writer. The anime will feature mecha designed by a number of industry veterans, including Kanatake Ebikawa, who previously worked on eureka seven and Gundam: Building Fighters, Iron-Blooded Orphans designer Kenji Teraoka and Ko Inaba, who recently provided mecha designs for the latest entry in the Macross franchise, Macross Delta: Zettai Live!!!!!!.

The TV series is set to debut in Japan in October, but Bandai Namco plans to release a “Prologue” anime for the show this summer. The prologue episode will make its US debut at this year’s San Diego Comic-Con. Details on the show’s international release beyond that have yet to be announced.