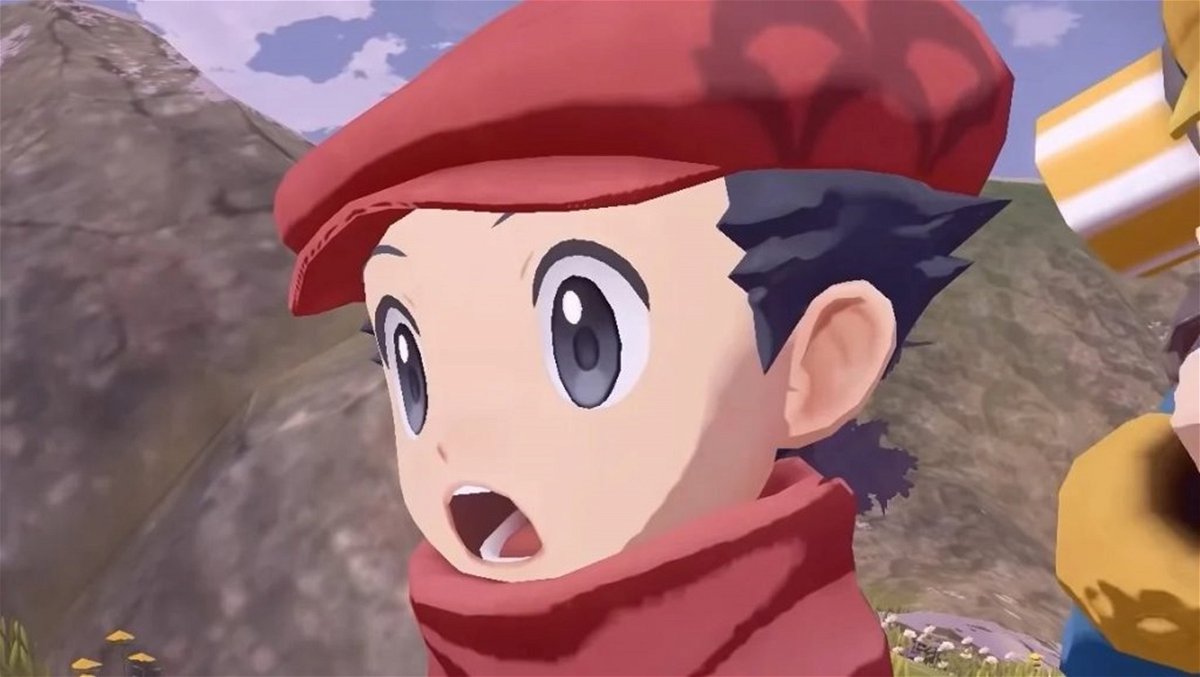 Triangle Strategy boosts Nintendo in 2022, but fails to knock Pokemon Legends: Arceus off its perch

Pokemon Legends: Arceus is one of the big hits of 2022 and rightly so. The Nintendo Switch exclusive, due to its compelling gameplay style, has been pretty dominant so far. However, a new version, in Triangle Strategy, recently opened with a bang with its surprising performance. It may prove to be a strong Pokemon title rival.

The tactical role-playing game, Triangle Strategy, managed to be the third bestseller on the Switch eShop charts in the United States. However, it is still behind the number one rank holder, Pokemon Legends: Arceus.

For the uninitiated, Triangle Strategy is developed by Artdink and published by Square Enix. Nintendo also released it outside the Japanese region, for the Switch console.

It is a turn-based tactical RPG, which may recall some of the famous tactical titles Fire Emblem or Final Fantasy. In Triangle strategy, a player takes turns moving various characters in their party around the grid-based terrain. There they must fight and win against the computer-controlled enemies.

Each character you control has a fixed value of movement range and attack power, as well as range depending on their turns.

Triangle Strategy launched last week, March 4, 2022, for the Nintendo Switch. And on the US eShop charts, it established itself as the third best game, despite the continued and supreme dominance of Pokemon Legends: Arceus.

Triangle Strategy rose to #3 on the Switch US eShop charts and #1 on the Japanese charts.

For an SRPG that isn’t Fire Emblem, that’s phenomenal.

Everyone knows how awesome the latest Pokemon episode was on the Switch. But still, having a little challenge from a tactical RPG like Triangle Strategy is huge. For the latter, it should be a proud moment, all things considered, to be in the top three alongside Pokemon Legends: Arceus.

Meanwhile, the 2022 version of Pokemon is now available to players around the world on the Switch. The franchise will soon see another launch later this year in Scarlet and Violet.

What are your expectations for the next Nintendo games in the Pokémon saga? Are you excited for them yet? Let us know your thoughts in the comments.