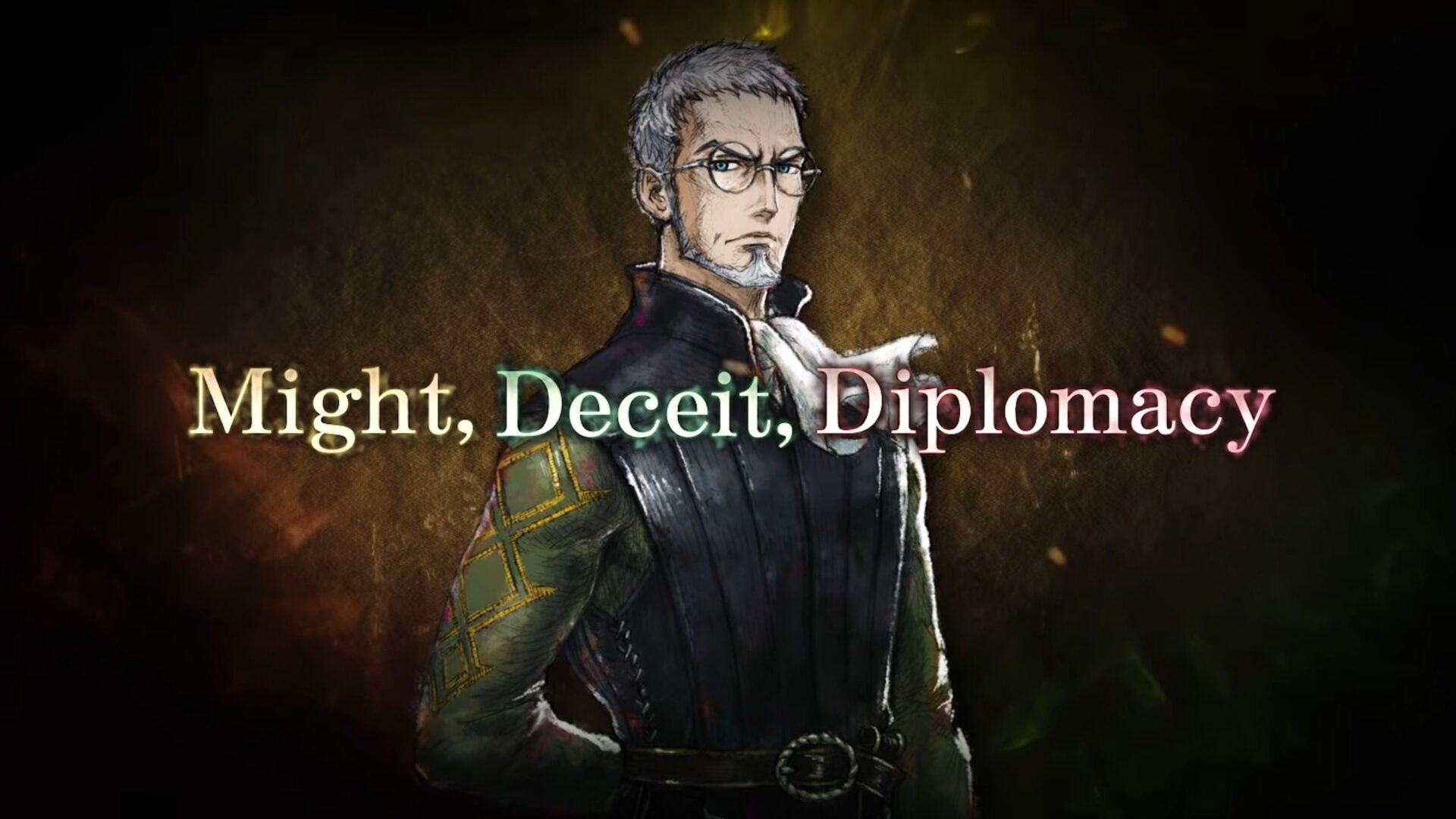 The trailer focuses on one of the main characters that will be playable in the game, Benedict Pascal, steward of House Wolffort and advisor to hero Serenoa Wolffort.

This follows on from previous character trailers for Frederica Aesfrost and Roland Glenbrook.

You can watch Benedict in action below, alongside other characters who will interact with him.

Triangle Strategy releases for Nintendo Switch on March 4, 2021. If you want to know more, you can watch the latest gameplay, another promo video, lots more gameplay and latest screenshots, and read the official description below.

Finding the best location in turn-based battles can tip the balance of combat in your favor. Position units on higher ground to take control of the battlefield and gain the advantage with increased range. You can also flank enemies from both sides, then strike from behind for a powerful follow-up attack. Elemental chain reactions are also an important part of combat. For example, use fire to melt frozen terrain, then use lightning to electrocute it. Push the enemy into electrified water to see sparks fly in stunning HD-2D visuals!”