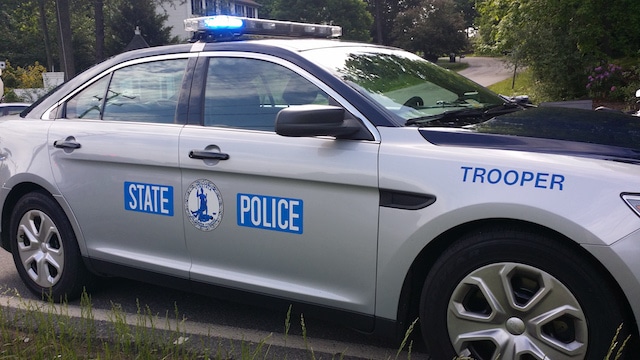 Triangle woman dies in I-95 crash, driver distraction a possible cause

Today, police report that a woman from Triangle has died in an accident in Springfield.

At 3:33 a.m. on Monday, May 9, Virginia State Police attended to a three-vehicle accident in the southbound lanes of Interstate 95 at the 169-mile post. A 2005 Nissan Altima was traveling south on I-95 when it attempted to change lanes to the right and struck a 2019 Nissan Sentra.

The impact caused the Sentra to hit a 2019 Hino van truck in the right lane. The Altima also struck the box truck, and the impact knocked the Altima off the left side of the road, where it hit the jersey wall and burst into flames.

Altima driver Ciera T. Berry, 28, of Triangle, died at the scene. She was not wearing a seat belt, police said.

Altima passenger Crystal S. Nelson, 22, was transported to receive serious injuries. She was not wearing a seat belt.

Sentra driver Mathe R. Luhota, 39, of Fredericksburg, Va., was not injured in the crash. He was wearing a seat belt.

The driver of the van truck, Jeremey T. Anderson, 29, of Richmond, Va., was not injured in the crash. He was wearing a seat belt.

Speeding and driver distraction are being investigated as contributing factors to the crash.

The accident is still under investigation.