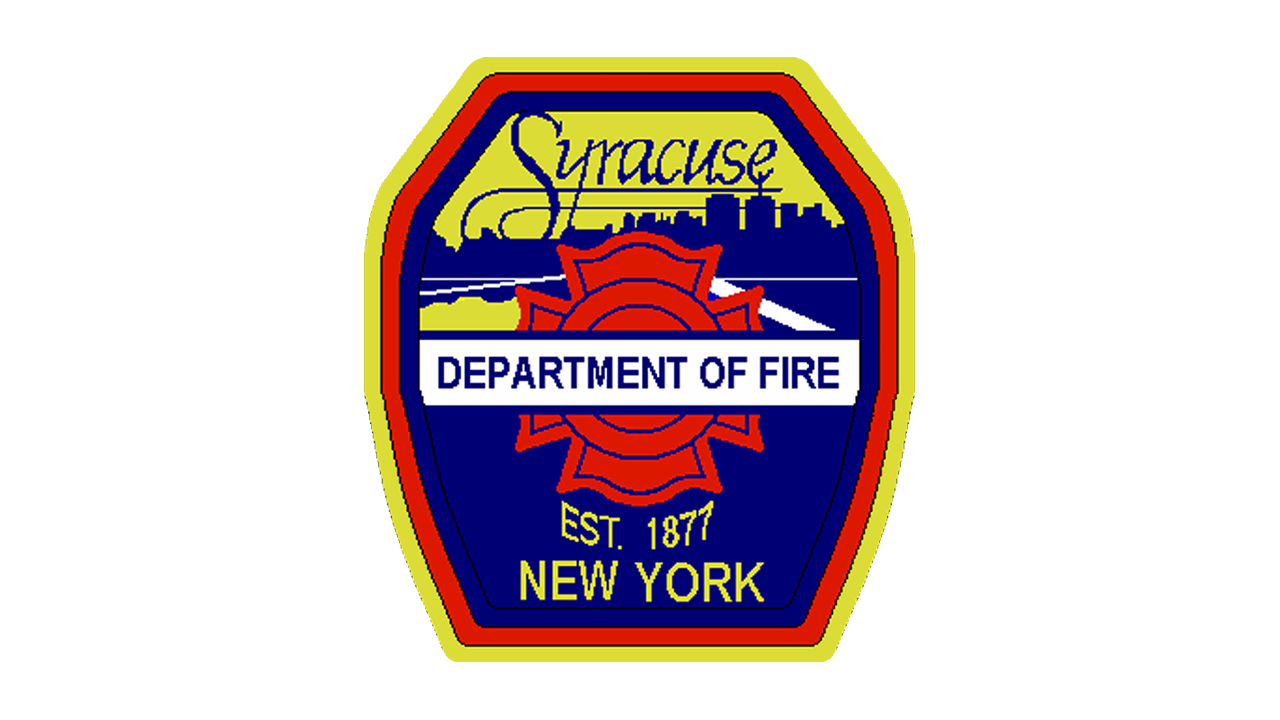 SFD firefighters were alerted by the 911 Center to a possible fire in the 100 block of Stewart Court in the Pioneer Homes area this morning.

They arrived on the scene and found a two-story, brick, multi-occupancy apartment building with smoke coming from the windows.

After the crew forced themselves through the door, they came across smoke that covered the floor to the ceiling. Following this, they extinguished a kitchen fire.

The rest of the two-story apartment was searched. Only one person was in the apartment, and had already evacuated after being alerted by a smoke detector.

This person was checked for smoke inhalation, but came back clean.

According to SFD, Syracuse fire investigators determined that this fire was caused by an oven accidentally left on by the occupant. The fire was successfully brought under control in the kitchen by firefighters. Crews remained on site to evacuate smoke and toxic gases from the structure.

After SFD cleared the previous fire at Stewart Court, they were again alerted by the 911 center to another fire on the 300 block of Malverne Drive on the north side.

Firefighters from Station 2 (Lodi Street) arrived at the two-and-a-half-story house with a fire coming out of the second-story windows.

When the crew entered the frame house, they started looking for people. The two people in the house were able to evacuate safely. However, there were no working smoke detectors in the house at the time.

The fire on the second floor was contained within a single chamber.

According to the SFD, before leaving the scene of the fire, the firefighters installed new detectors in the house. There were no injuries and Syracuse fire investigators determined the fire was accidentally started by a candle.

SFD thanks its partners at Center 911, Syracuse Police, AMR and National Grid.

Visit their website or call our fire prevention office at (315)-448-4777 to request free smoke detectors with installation by Syracuse Fire.