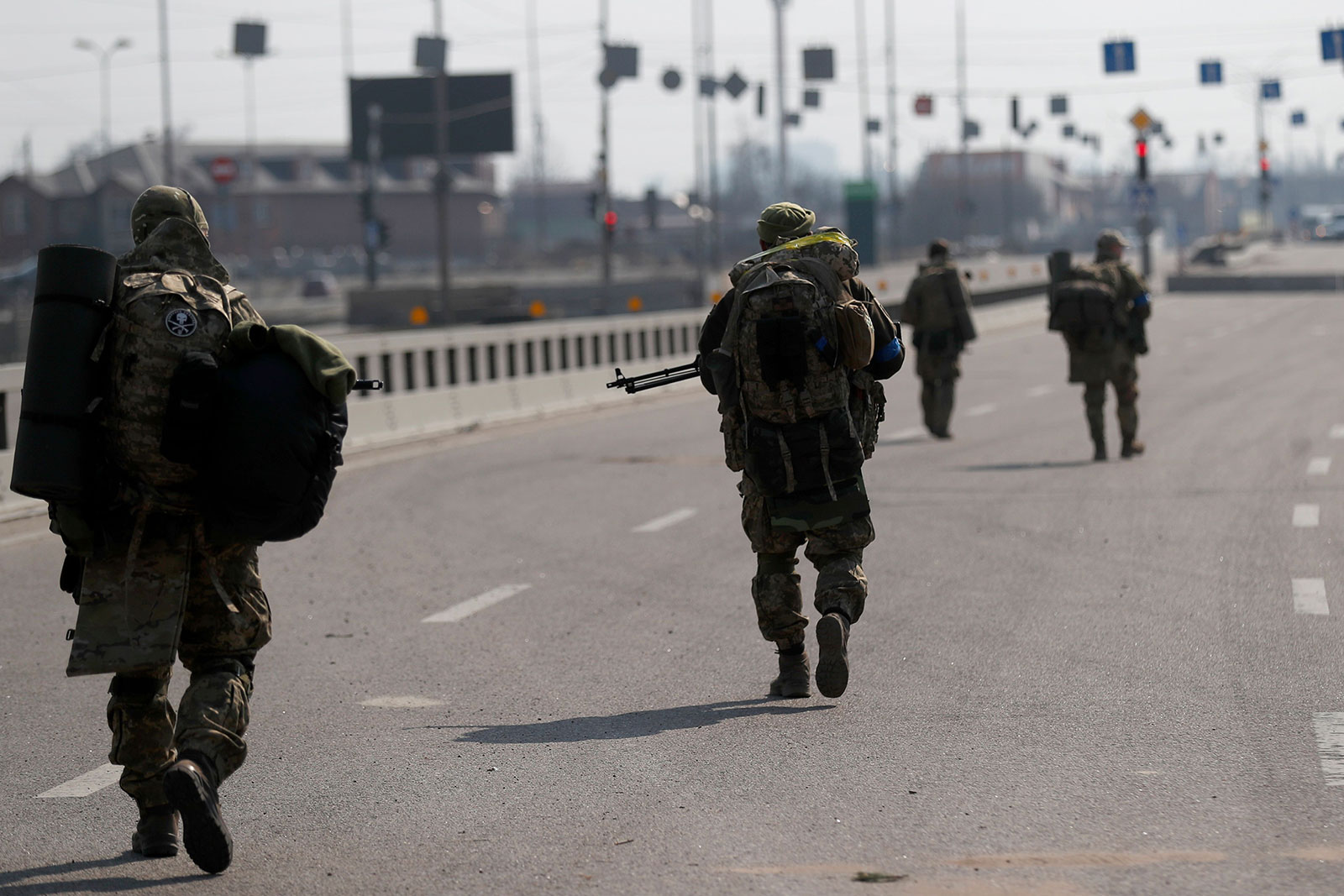 Ukrainian President Volodymyr Zelensky on Wednesday called out French business giants Renault, Auchan and Leroy Merlin for their continued presence in Russia, as he urged French companies to leave the country.

“French companies must leave the Russian market. Renault, Auchan, Leroy Merlin and others must stop sponsoring the Russian war machine,” Zelensky said in his video address to the French parliament on Wednesday.

“Values ​​are more important than profits,” he added.

For some of the French companies questioned by Zelensky, the Russian market represents a crucial part of their profits. Russia is Renault’s second-biggest market, ranking only behind France, the automaker’s headquarters, in terms of sales volume, according to the company’s 2021 sales results.

The company will continue operations in Russia, Véronique Retaux, a spokeswoman for parent company Adeo Group, told CNN on Wednesday. The spokesperson did not give further details.

Earlier in the week, a Leroy Merlin store at the Retroville shopping complex in kyiv was hit by an explosion, according to Ukraine’s Defense Ministry. CNN has geotagged and verified the authenticity of photos on social media showing damage to the store.

The incident prompted many to call on the company to leave Russia as it itself became an apparent victim of the Russian invasion.

An online petition was launched on March 20 calling on the Adeo group and the Mulliez Family Association, the parent company of Leroy Merlin, to leave Russia. To date, it has collected over 14,000 signatures.

Renault confirmed to CNN on Tuesday that its Moscow plant had resumed production on Monday, but would last only three days. The company declined to provide further details when CNN asked why the company is restarting production for three days.

Meanwhile, some French companies are cutting their ties with Moscow. French oil giant TotalEnergies announced on Tuesday that it will stop buying Russian oil and petroleum products by the end of 2022 as part of its plan to move towards a gradual suspension of its activities in Russia.

CNN’s Niamh Kennedy and Katie Polglase contributed to this post.