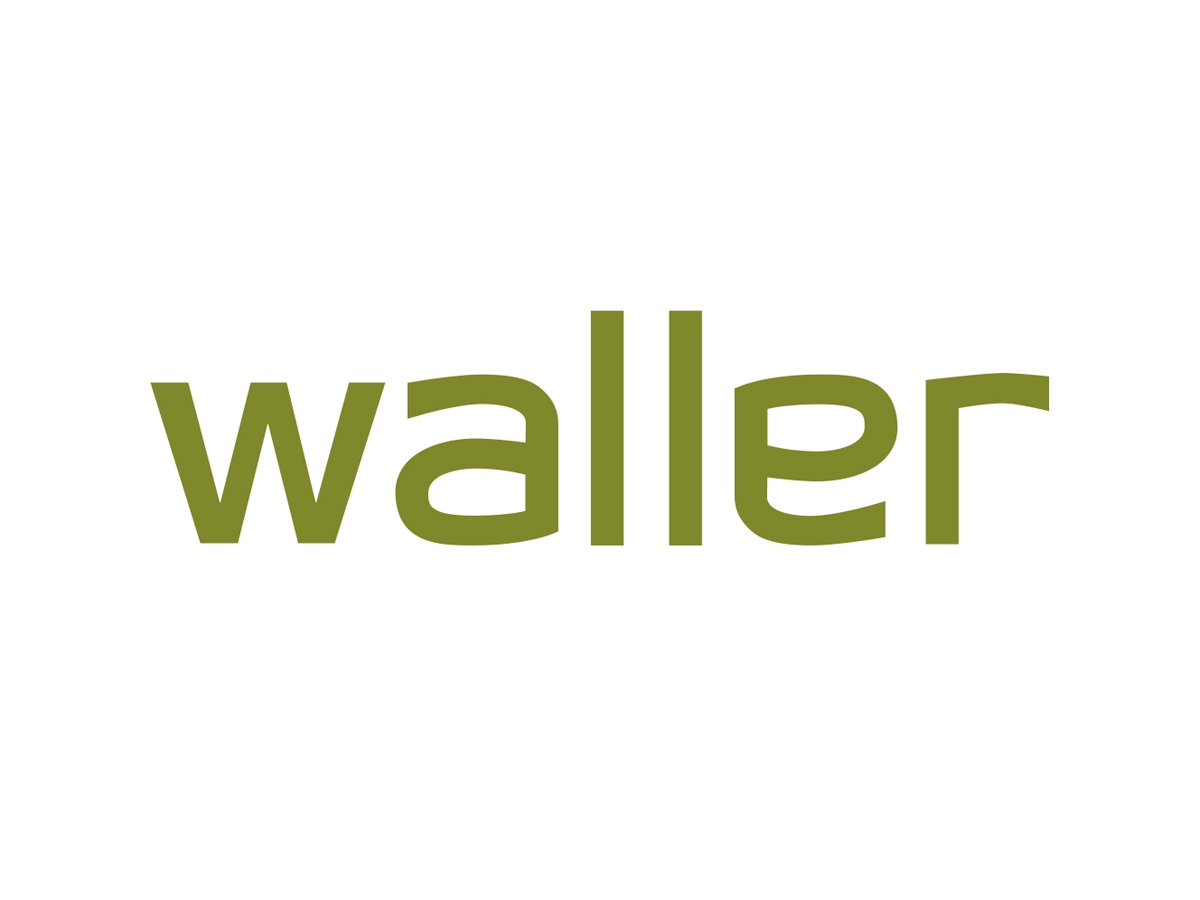 As November drew to a close, two district courts changed the landscape for healthcare employers working towards the December 5 deadline to implement CMS’s interim final rule immunization mandate. On November 29, a federal district court in Missouri issued a preliminary injunction directing the government to impose and enforce the CMS IFR. Among other findings, the district court ruled that “the plaintiffs are likely to succeed in their argument that Congress did not give CMS the power to pass the regulations at issue here” and “given the great economic and political importance of this mandate, only a clear authorization from Congress would allow CMS to act. ”

The district court also noted that it appeared that CMS “improperly circumvented the notice and comment requirements” and that there was no “good cause” for doing so. Finally, the district court ruled that the plaintiffs “would probably succeed in establishing that the CMS vaccination mandate is arbitrary and capricious”. The move came just days after a Florida Federal District court refused to ban the application of the CMS IFR – despite Florida Governor Ron DeSantis signing four bills preventing employers and others to enforce the COVID vaccination warrants – finding that the state of Florida had failed to demonstrate irreparable harm.

A day after the Missouri ruling, Judge Doughty of the Western District of Louisiana also ordered the application of the CMS IFR, but this time nationwide “because of the need for consistency.” The Louisiana court ruled in favor of the plaintiff states on grounds similar to those of the Missouri district court, although often using more direct and provocative language: Hospitalization rates drop, millions of people have already been infected, developing some form of natural immunity, and when people who have been fully vaccinated are still infected, mandatory vaccines as the only method of prevention make no sense. As Justice Doughty admitted, “this case will ultimately be decided by a higher court than this.” The government is already looking to rethink Missouri’s opinion and others will not be far behind.

As these cases find their way to court, employers in the healthcare sector are left to wonder what to do with the policies they have adopted and announced to employees regarding immunization and / or testing mandates. . Many employers viewed and relied on these government mandates as a ‘cover’ to enforce policies that they knew, based on science, would do the most to slow the spread of COVID-19 and force employees reluctant to get vaccinated. Of course, regardless of the status of legal challenges to various mandates, employers are always free to adopt health and safety policies consistent with their operational needs and in accordance with state and federal laws. This is an important decision point for employers in the healthcare sector: whether to move forward with the implementation of vaccine / testing policies despite adverse decisions to date or not. this implementation should be suspended until a higher court is clearer. In the meantime, we will continue to monitor the situation and provide timely updates.